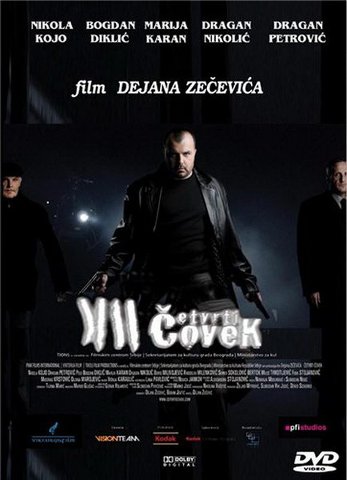 A man awakens from a two-month-long coma. Total amnesia. A bullet fired point blank. He doesn’t remember anything. He’s told that he had a wife and a son. They’ve been killed. He’s revealed his past identity by the Colonel, who insists they are best friends. He’s a Major of the Military Security Agency. An inspector from the State Security Agency appears affirming that he has information on people responsible for the massacre of his family. The Major is discharged from the hospital. He tries to patch together a normal life but is confronted with emptiness and despair. His only chance of discovering his identity and the assassin of his family is to accept the game that the Inspector has set up for him. 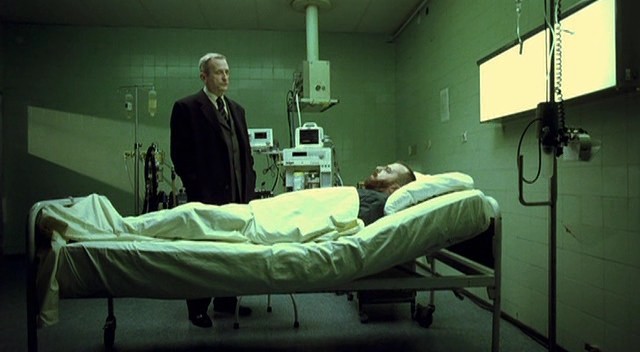 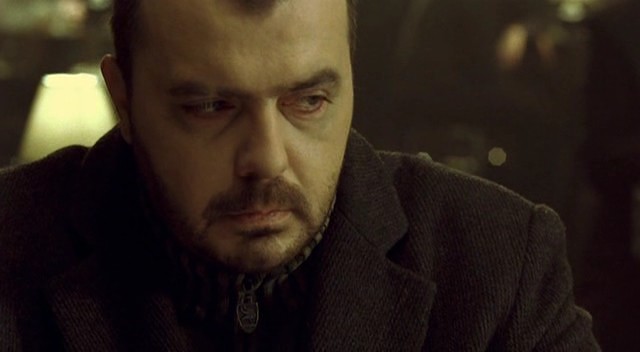 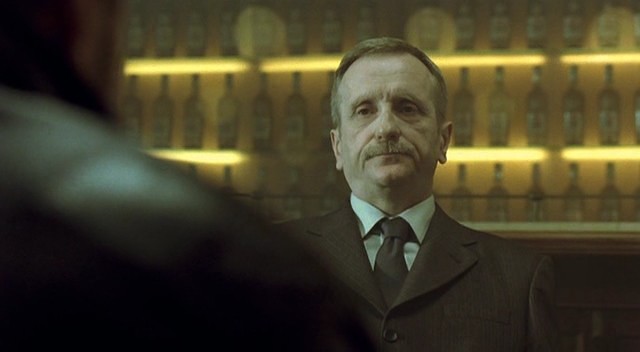 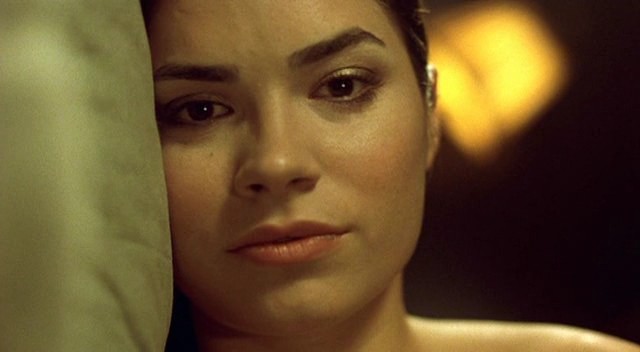 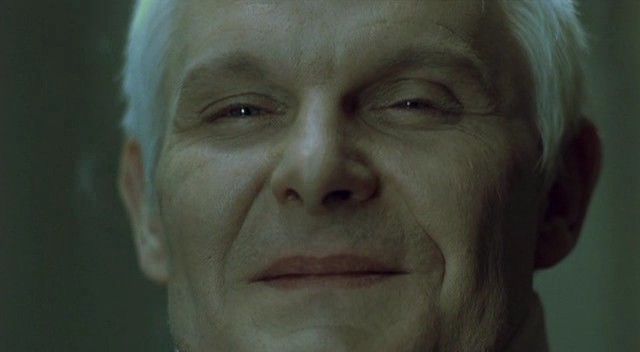 Previous: Camilo Luzuriaga – La tigra AKA The Tigress (1990)
Next: Paul Schrader – The Comfort of Strangers (1990)