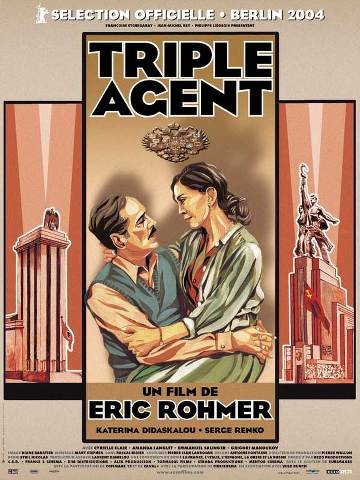 Quote:
France, 1936-37. The Popular Front wins elections, the Spanish Civil War begins, and Hitler and Stalin are manipulating and spying. The brilliant exile, Fiodor Voronin, a general at 20, is the deputy at the White Russian Military Union, probably slated to replace the aging Général Dobrinsky soon. Fiodor’s Greek wife, Arsinoé, paints and stays away from politics, befriending Communist neighbors. Her health declines; the attentive Fiodor arranges care and, against the backdrop of Stalin’s Great Purge, considers his options. He plays a chess game in which love of country, love of Arsinoé, ideology, petty jealousies, and the machinations of power roil in matters of life and death.