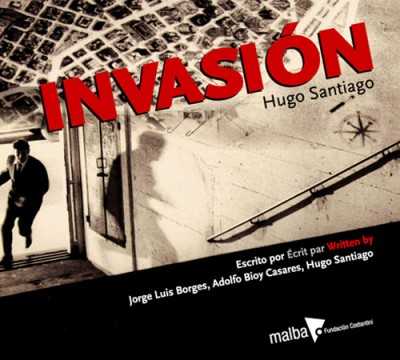 a day after i saw invasion (at tiff) i had already come to take it for granted as a part of the essential canon of 60’s film. though the affinities with some new wave and related trends of the period (godard, antonioni, resnais) have been noted- and i would certainly add bunuel to that list- hugo santiago’s film adds something decisively different to the mix, something you maybe always unconsciously felt belonged there but wasn’t really represented by any particular film or “auteur”. unfortunately the original negatives were seized (and presumably destroyed) by the military in the early 70’s, and the restored print is variable in quality with shoddy french subtitles over which the English titles are projected in real time. this resulted in many mistakes which threatened to render the story even more mysterious than it was intended to be! someone badly needs to do a new restoration on this one! regardless, invasion is, especially when taken in context (1969!) a remarkable achievement in every way. superb, velvety black-and-white cinematography, fabulous location shooting, brilliant performances, and all that, combined with a meaningful, prescient story of the “inevitable, irresistible invasion” which was shortly to overtake argentina and subsequently all of us… the brutally inhuman men in suits…! the protagonist herrera (lautaro murua) is the quintessential borgesian knife-fighter reconfigured as a gun-toting ruthless thug defending civilization-as-we-know it from the “invaders”… the counter-revolution, as is made clear in the film, remains well below the the radar of the everyday football-obsessed citizen… superb, and more timely than ever!!!

“Two analogous experiences, distant from each other, now live in my memory. The oldest has been with me since 1923: I’m referring to that afternoon when I held in my hands the first copy of my first book. The other, the recent one, is the emotion I felt when I saw Invasion on the screen. A printed book is not so different from a manuscript; a film is a visible projection, detailed, heard, enriched, and magical os something dreamed, barely descried. As I am one of the authors, I cannot allow myself to priase it. I would like to leave in writing, however, that Invasion es loke no other film, and it might well be the first of a new fantastic genre”
Jorge Luis Borges
Buenos AIres, abril 1969 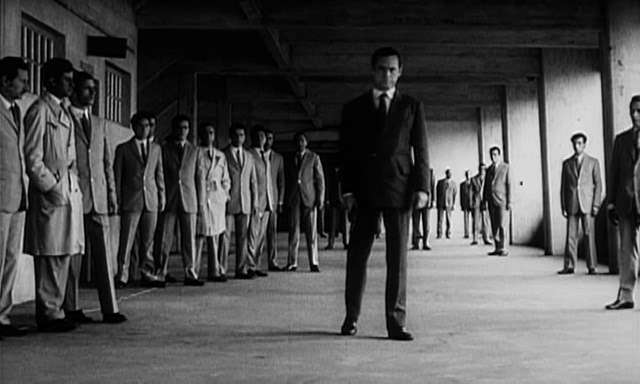 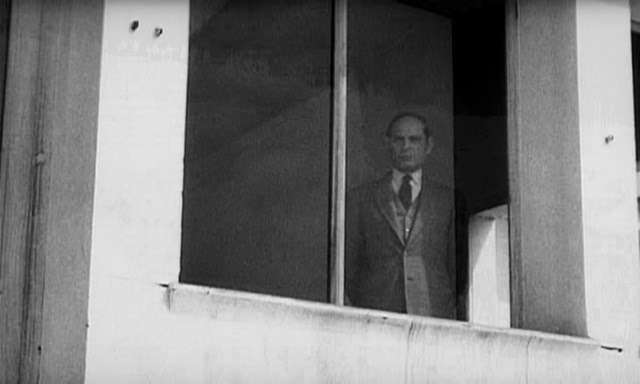