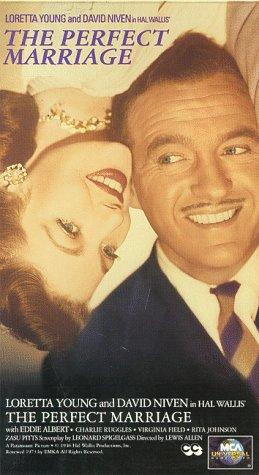 Quote:
Jenny and Dale Williams have been married ten years and parents of a
nine-year-old daughter, “Cookie” Williams. They live well, have
separate careers, are surrounded by sophisticated friends, and are
afflicted with overattentive in-laws on each side. Celebrating their
tenth anniversary,this, of course, means it is time to tell each other
they want a divorce from each other. They talk about it. They talk to
their friends about it. The friends and in-laws talk to them and to
each other and to anyone who will listen about it.

If the Perfect Marriage in this romantic comedy were truly perfect, there wouldn’t be any story, would there? Outwardly an ideal couple, Maggie and Dale Williams (Loretta Young, David Niven) have grown tired of one another after 10 years. Petty squabbles lead to major battles, exacerbated by the well-meaning interference of friends and relatives. Caught in the middle is Maggie and Dale’s daughter Cookie (Nona Griffith), who loves both parents equally and doesn’t want to choose between them-which may very well happen if things get any worse. Leonard Spigelgass’ screenplay, based on a play by Samson Raphaelson, is a lot closer to real life than most films of the period. Funny though the disagreements between the Williamses may be, there is an underlying pain and harshness to their bickering, which even the reasonably happy ending cannot altogether dissipate. 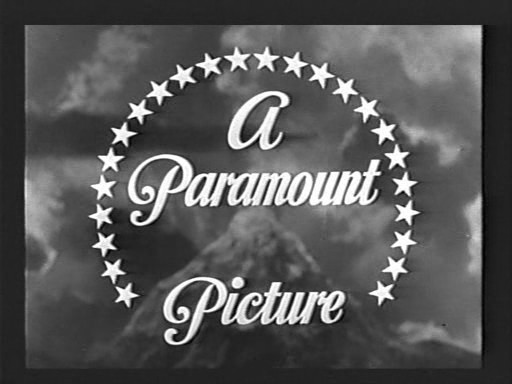 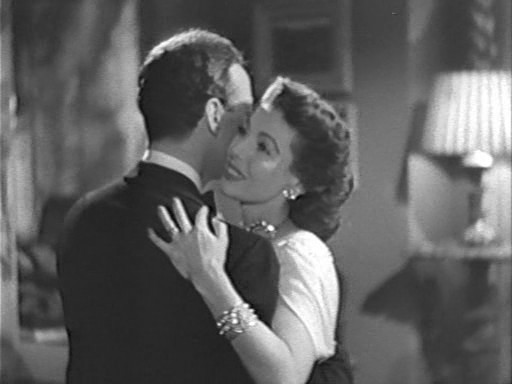 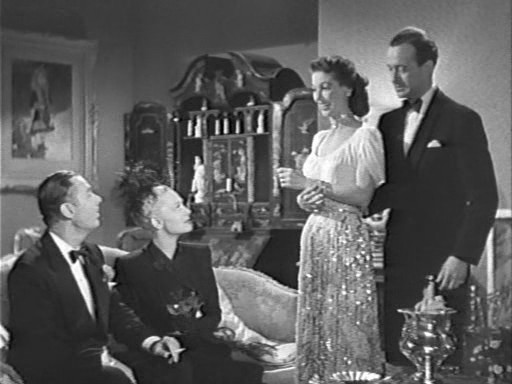