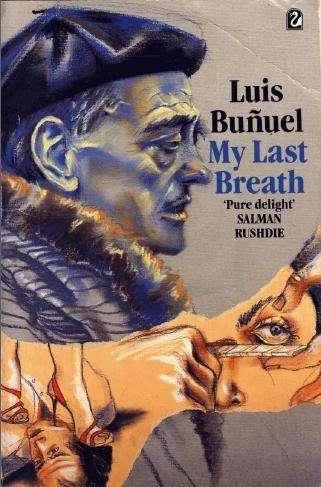 Quote:
‘Covers everything from his Surrealist days with Dali to his method of making the perfect dry martini, and is as elegant, wise and mischievous as his movies’
J.G. Ballard

‘My Last Breath is pure delight… It’s as funny and provocative as the old chien’s best movies: than which there’s no higher praise’
Salman Rushdie 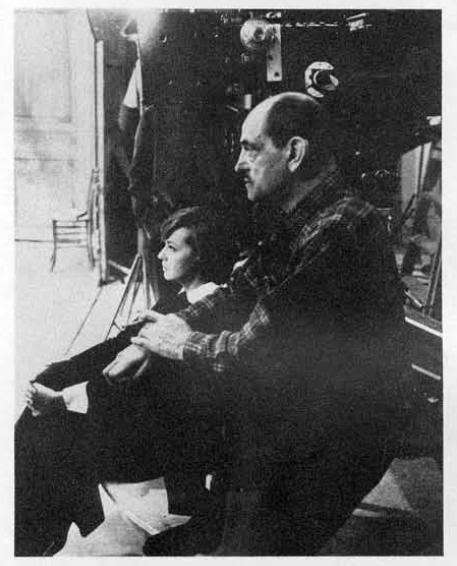 Quote:
In May 1968 I found myself in Paris once again, checking locations for the filming of The Milky Way. One day, we suddenly came up against a barricade put together by students in the Latin Quarter, and in twenty-four hours Paris was turned upside down. I admired the work of Marcuse and agreed with everything he had to say about the consumer society and about the desperate need to redirect the sterile and dangerous course of our way of life. May 1968 was a series of extraordinary moments, not the least of which was seeing old surrealist slogans painted everywhere, slogans such as “All power to the imagination!” and “It is forbidden to forbid!”

At this point, our work on the film had ground to a halt, and I found myself alone in Paris, like a curious but uneasy tourist. I didn’t know what to do with myself. Tear gas made my eyes sting when I crossed the boulevard St.-Michel. There were many things I just didn’t understand, like why the demonstrators were shouting “Mao! Mao!”~asif they really were demanding that France adopt a Maoist regime. Normally reasonable people lost their heads, and even Louis Malle, a very dear friend, became the leader of some action group. He spent his time organizing his troops for the final assault, and even ordering my son Juan-Luis to shoot the minute the cops turned the corner. (Had he obeyed, he would have been the only victim of the guillotine during this revolution.) The city was filled with serious debate as well as complete confusion. Everyone was seeking his own revolution with only his own small lantern for a guide. I told myself that if this had been happening in Mexico, it wouldn’t have lasted more than two hours, and there would surely have been afew hundred casualties to boot, which is exactly what happened, of course, in October on the Plaza de las Tres Culturas. And yet in Paris a week later, everything was back to normal, and the great, miraculously bloodless, celebration was over. 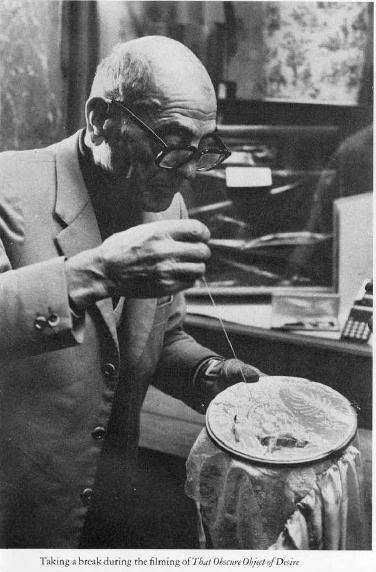