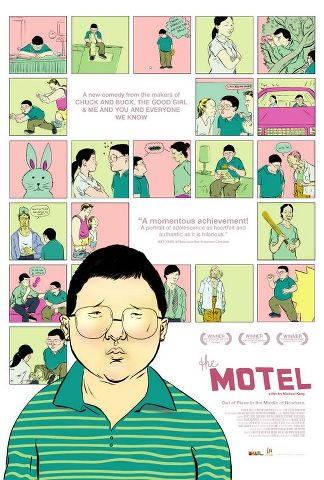 Quote:
Writer-director Michael Kang makes his feature debut with the coming-of-age comedy, The Motel. Newcomer Jeffrey Chyau stars as Ernest Chin, a chubby 13 year-old Chinese-American boy whose mother (Jade Wu) runs a sleazy motel in upstate New York. The clientele of The Motel are predominantly prostitutes and their johns, which spurs Ernest’s budding sexual curiosity. When he’s not cleaning rooms, eavesdropping on guests, avoiding the local bully, or tormenting his little sister Katie (Alexis Chin), Ernest harbors a crush on Christine (Samantha Futerman), who works at a nearby Chinese restaurant. Ernest has entered a writing contest at school with a story about his unhappy life at The Motel, and won an honorable mention. His scornful mother thinks his writing is a waste of time, and Ernest doesn’t want her to see the story for fear that it will anger her. He’s a social misfit, so he’s intrigued when Sam Kim (Sung Kang of Better Luck Tomorrow), a Korean-American guest who frequently brings home prostitutes, befriends him. Sam takes Ernest under his wing, teaching him to drive and offering him his wisdom regarding women. Of course, Sam turns out to have his own serious issues with the opposite sex, and his advice to Ernest about Christine may not be exactly what the boy needs. Kang won the Asian American International Film Festival screenwriting competition with his script for The Motel in 2001, and the completed film was shown at the festival in 2005. The script was workshopped at the Sundance labs, where filmmaker Miguel Arteta (The Good Girl) signed on as a producer. 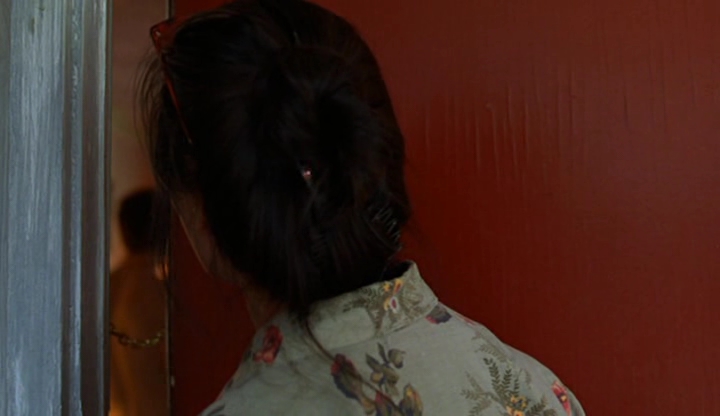 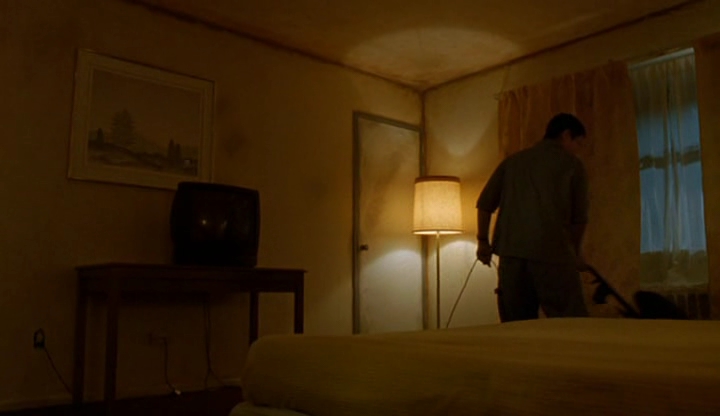 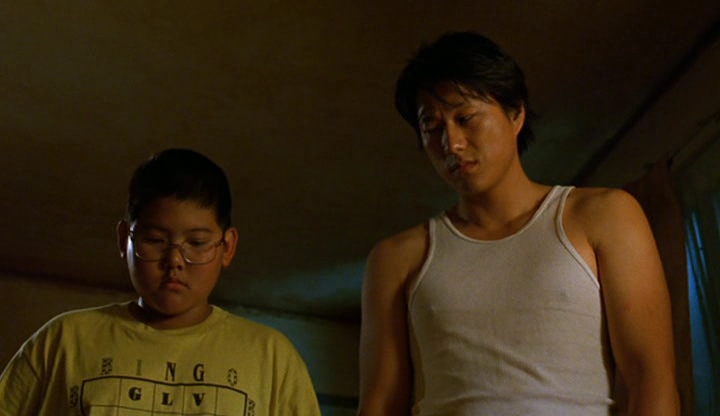 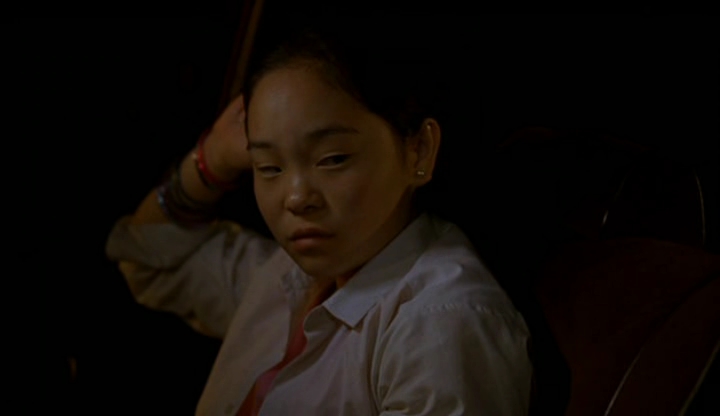 Previous: Paul Schrader – The Comfort of Strangers (1990)
Next: Agnieszka Holland – The Secret Garden (1993)