Nuri Bilge Ceylan – Mayis sikintisi AKA Clouds of May (1999) 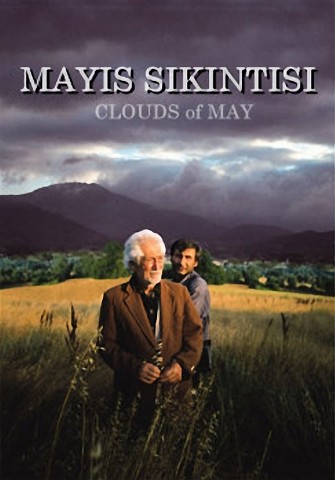 “Turkish director Nuri Bilge Ceylan evokes the spirit of Chekhov’s “The Cherry Orchard” in this film set in a small village in contemporary Anatolia. With little action and dialogue punctuated with long silences reminiscent of Abbas Kiarostami, this is a sensitive and subtle film… Muzaffer Ozdemir plays an Istanbul filmmaker who returns to his parents’ home to make a low-budget film in which his parents will star. While claiming that he wants to capture the life of the village, his obsession with his film makes him blind to the daily events that matter to the people who live there. Ceylan made the film to repent for his behavior during the making of his 1998 film, “The Small Town”. That he uses his real parents playing themselves adds to its poignancy and honesty. This is a lyrical film full of quiet moments and understated charm that captures the boredom and the beauty of the Turkish countryside.”
Anna Franklin, Screen International 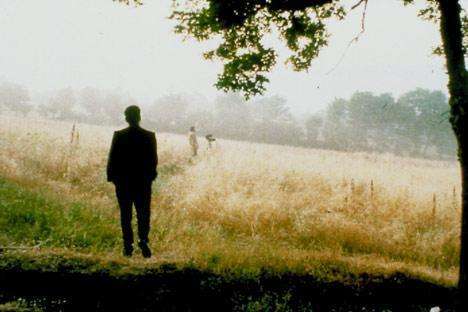