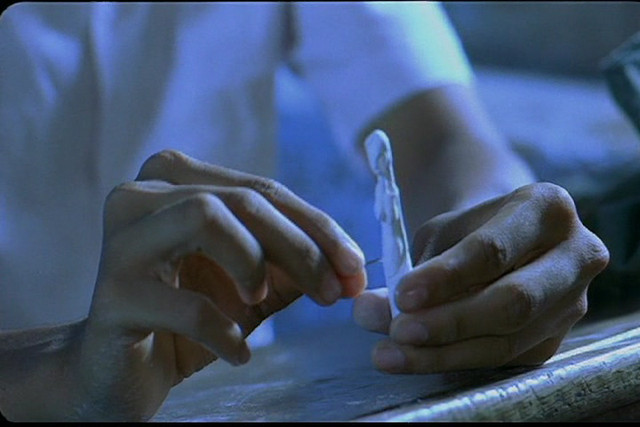 Quote:
Udedh Bun (English title: Unravel) is award winning short Bhojpuri film released in 2008 directed by Siddharth Sinha. The 21-minute diploma film by Siddharth Sinha, an Film and Television Institute of India (FTII), Pune graduate, was selected for world premiere at the Berlin International Film Festival, [1], where it won the Silver Bear for Best Short Film at the 2008 Berlin International Film Festival, first ever such award in the history of Bhojpuri cinema [2][3]. Later it won the National Film Award for Best Short fiction Film.[4][5].

Siddharth Sinha was born in n 1978 in Ghazipur, in Uttar Pradesh, and shifted to Delhi at a young age [1]. He received his Bachelor’s degree in Psychology from Delhi University and graduated in 2007 in film direction from Film and Television Institute of India at Pune.
He made his debut with the 10-minute docu-fiction Rangbela (2005), screened at 2006 International Documentary Film Festival Amsterdam
In 2006, the 2006 Berlinale Talent Campus selected him in the director’s batch on the basis of his one-minute preview to a projected documentary, subsequently his graduation short film, Udedh Bun (Un-ravel), a coming of age story of young boy in a Indian village while taking care of his bed-redden mother, which he also wrote, went on to win the Silver Bear at 58th Berlin International Film Festival 2008. Later the film traveled to all major film festivals including Pusan and Edinburgh. The same film recently won the National Film Award for Best Short fiction Film this year in India. [5][6].
He also had directed a music video for Kailash Kher for his first album ‘Kailasha’. He was invited as a jury member to ‘Noor de lijk film festival’ in Netherlands. Recently, he was invited as an honorary member in the selection committee at Mumbai film festival 2009. 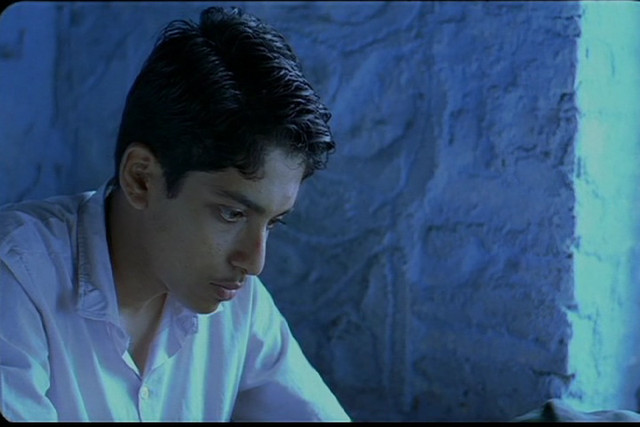 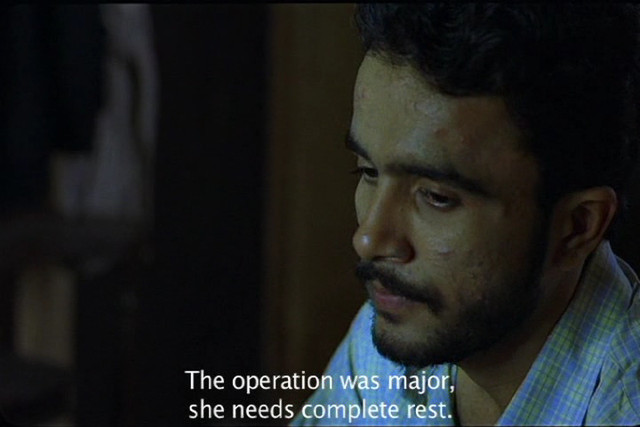 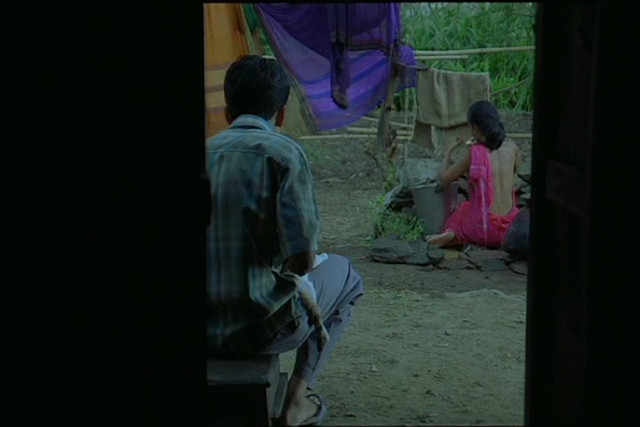 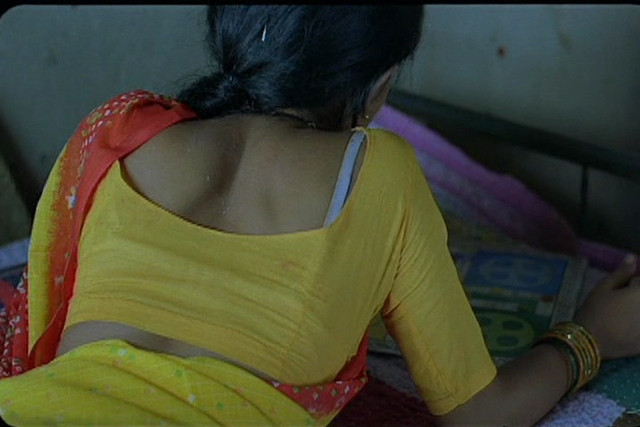 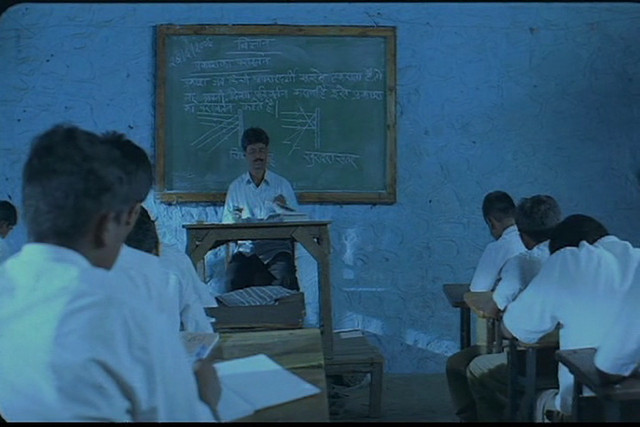 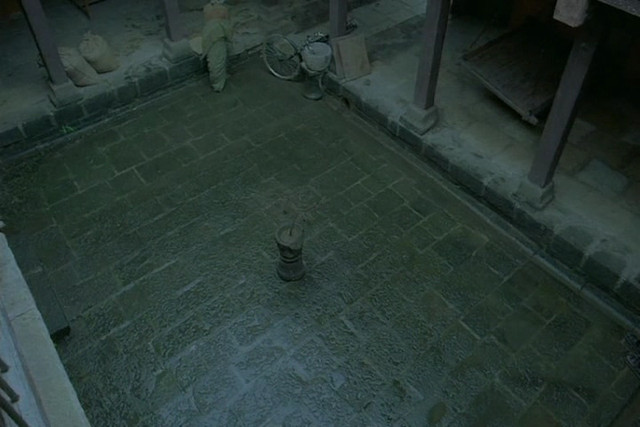