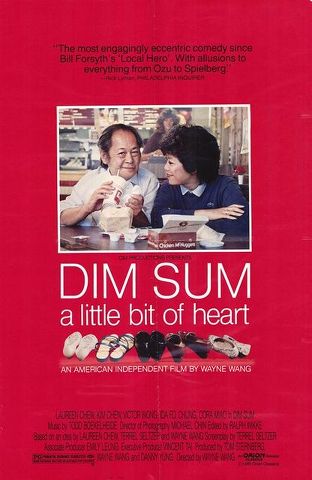 Focusing primarily on the subject of family traditions amongst San Franciscan Chinese and the responsibilities of children in caring for their ageing parents, Dim Sum follows the relationship between a very traditional Chinese woman in her 60s and her thirty-something daughter, the mother trying to marry the daughter off. The difference in attitudes between the two provide much of the humour, but there is a greater depth to the emotions as Wang seeks to reconcile his slight tale to the greater picture of the wane of oldfashioned Chinese beliefs.

The authenticity of Wang’s depiction of San Francisco’s Chinese community cannot be faulted. As with the recent cultural upheaval in Hong Kong (another oasis of Chinese capitalism) Dim Sum captures a slice of life that seems timeless, yet may never be the same again.
Neil Chue Hong @ Edinburgh University Film Society 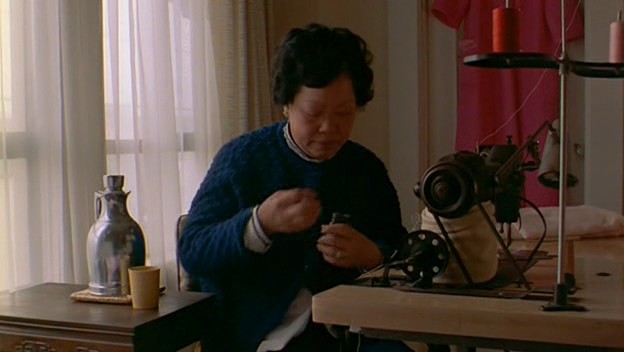 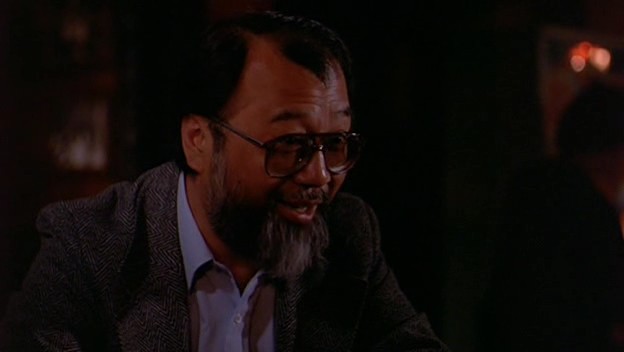 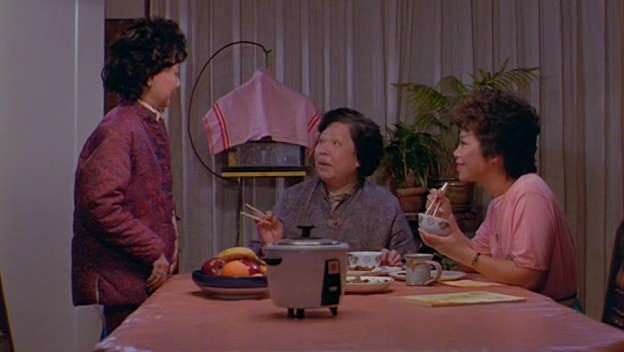 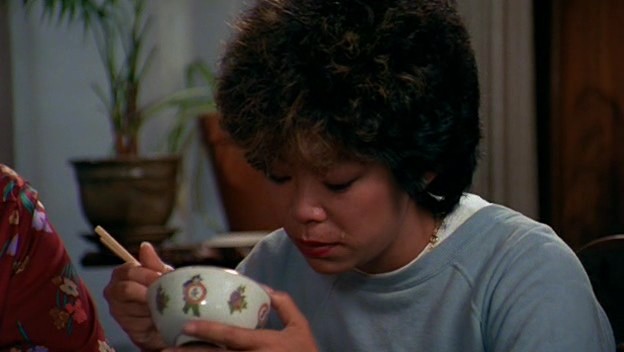