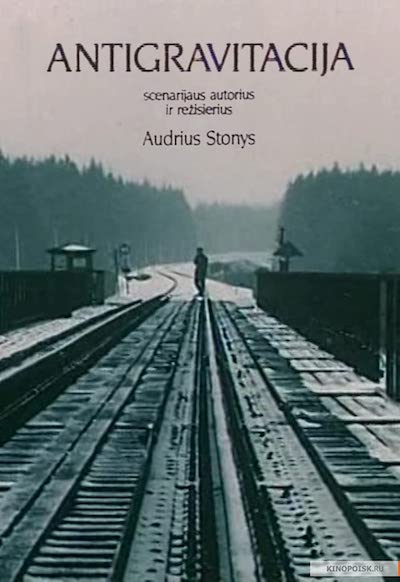 Quote:
this poem of inexorable yearning, people look out, up, away from their little spot in the universe. The snowy miniature tableaux of boxy houses, dray horses and children tugging sleds seem oddly comforting in contrast to the exposed heights of the town bridge, the church tower and the mountaintop. This quiet meditation lulls you, then sweeps you up into the heavens.

Audrius Stonys is one of Lithuania’s most internationally-recognised directors. Born in 1966, he is the only Lithuanian to have received a ‘FELIX’ award for the Best Documentary film of the year from the European Film Academy. Over his 14-year-long creative career, he has directed and produced 14 films and is a member of the European Film Academy and the European Documentary Network. Stonys defines film as a means of disengaging man from loneliness. “Cinema is a way to find like-minded people. There are a lot of different films, but some of them recall conversations between two people. In my opinion, art as a whole is aimed at looking for like-minded people”. An admirer of filmmakers like Werner Herzog, Jonas Mekas and Sergey Paradjanov, he admits that he is especially indebted to one. “I don’t think that anything more magnificent has ever been made in world film history than Andrei Tarkovsky movies”. 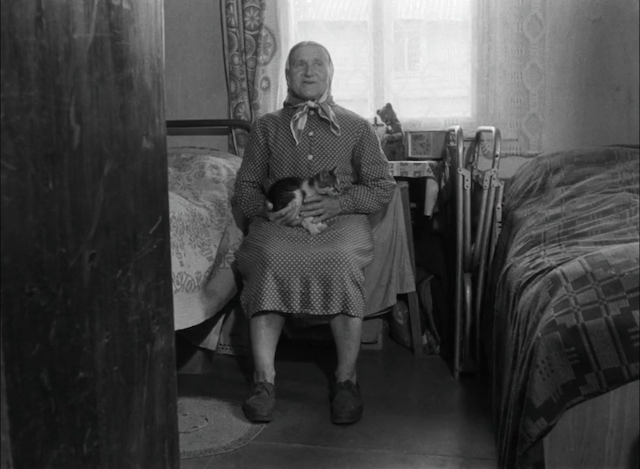 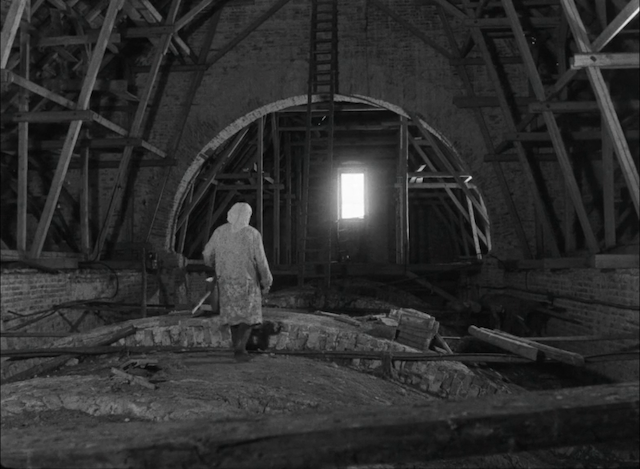 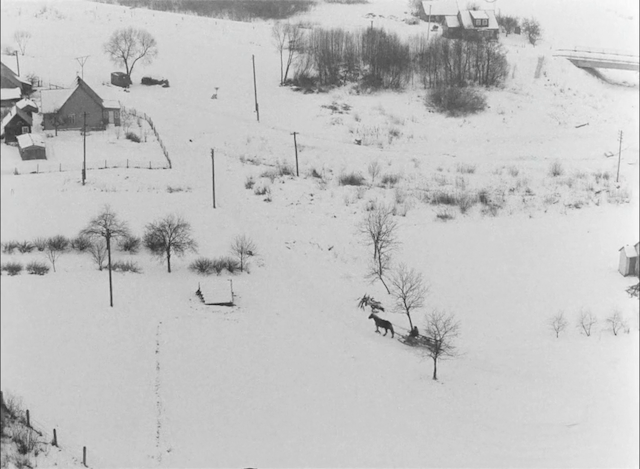