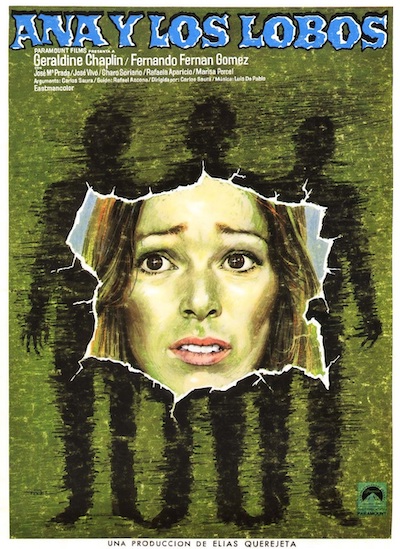 The young but traveled Ana arrives in a manor in the countryside of Spain to work as nanny of three girls and finds a dysfunctional family: the matriarch is a sick old woman obsessed by death and having constant nervous breakdown; her son José was raised dressing girl’s clothes until his First Communion and is obsessed by military clothes and stuffs; Juan, the father of the three girls, is a pervert since his childhood that writes pornographic letters to Ana; his wife Luchy has suicidal tendencies; and the mystic and religious eremite Fernando, who was inflicted to flagellation in his childhood, lives recluse in a cave. The presence of Ana disturbs the three brothers with tragic consequences. 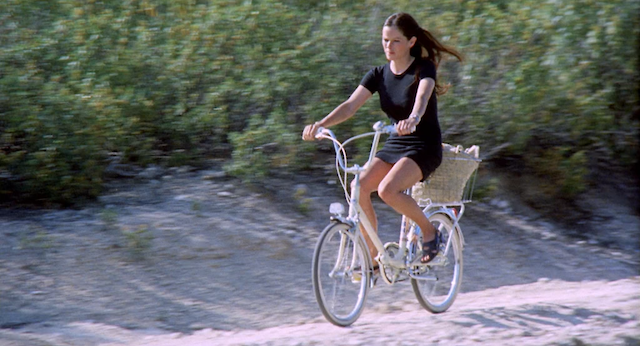 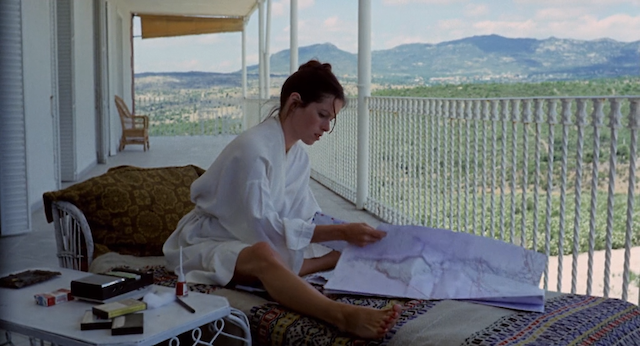 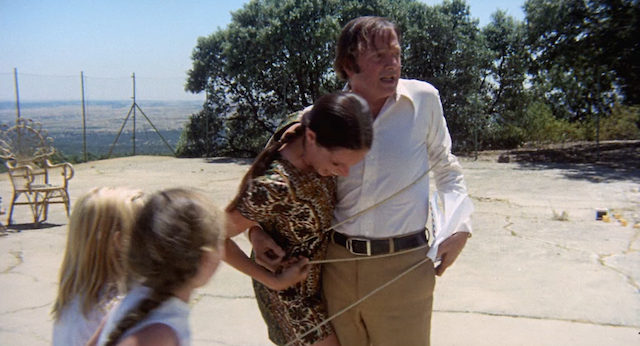