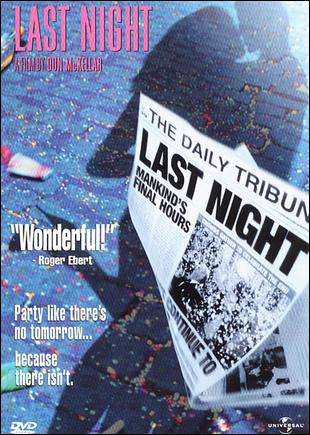 Don McKellar wrote and directed this comedy-drama about the last night of the world, part of the 12-film Arte series of movies about the Millennium. Set in Toronto, Patrick (McKellar) endures a faux Christmas celebration with his family while Sandra (Sandra Oh) tries to get across town to commit suicide with her husband, a gas company employee Duncan (David Cronenberg). Meanwhile, Craig (Callum Keith Rennie) hopes to achieve sexual satisfaction with several women on his list. Still mourning his dead wife, Patrick plans his last moments alone, until he and Sandra crosspaths. Shown in the Directors Fortnight section at the 1998 Cannes Film Festival. 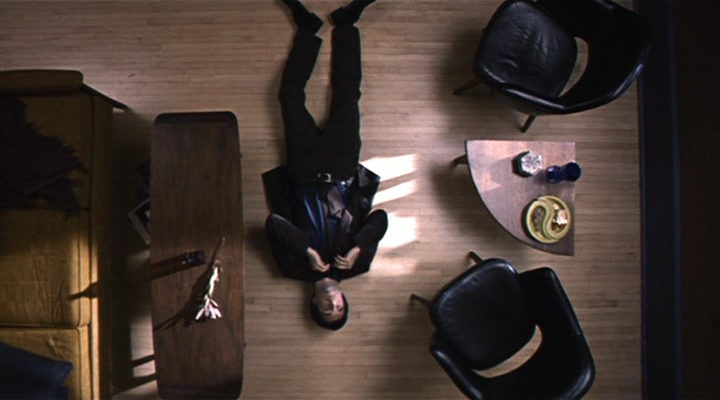 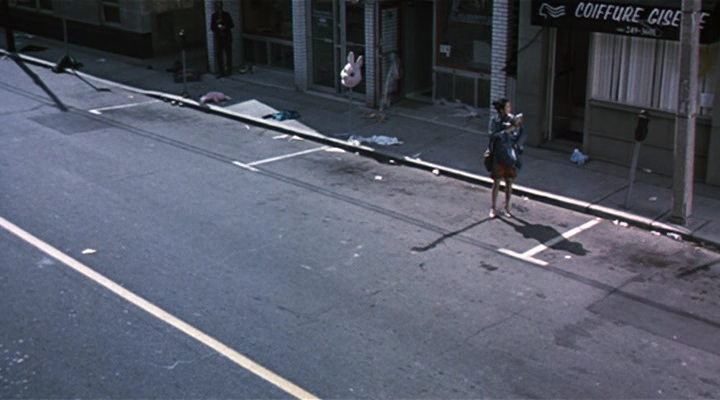 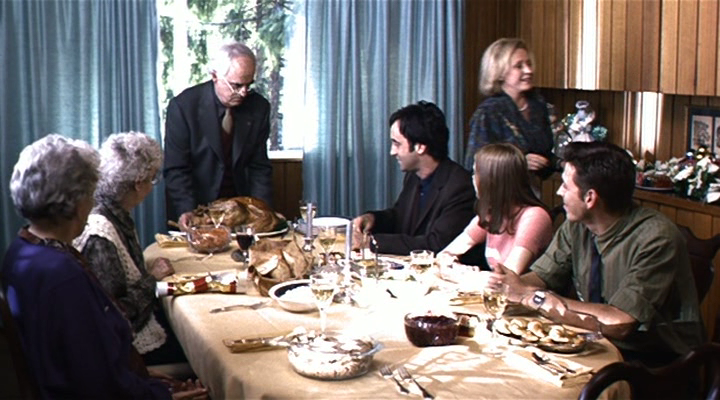 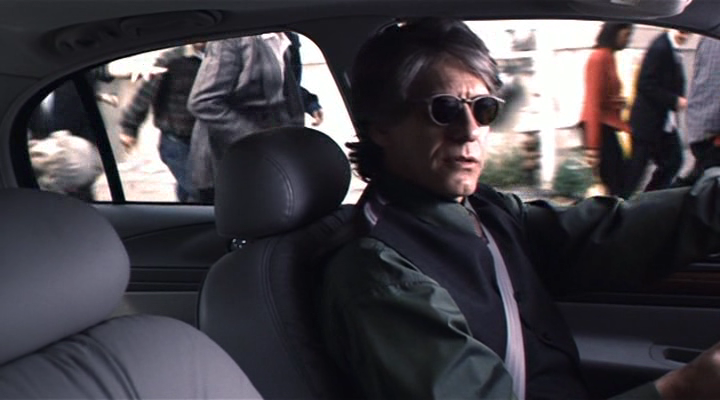 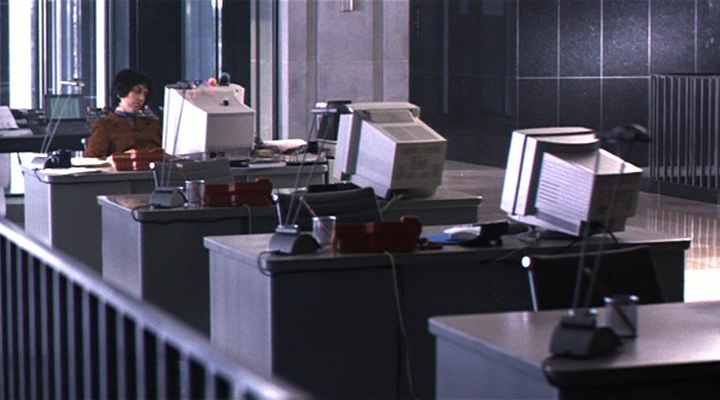 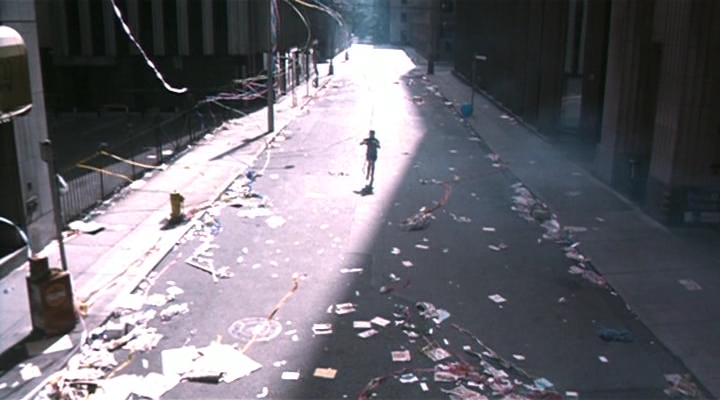