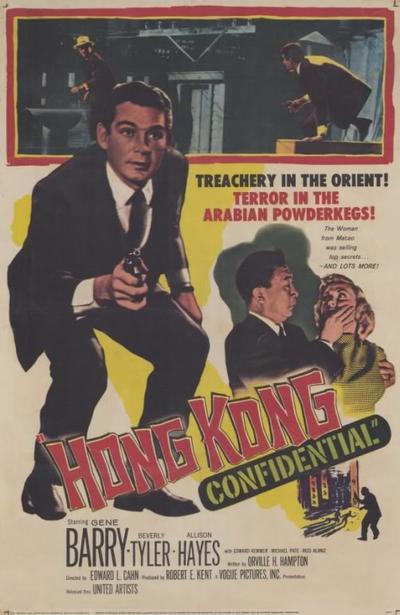 Quote:
Director Edward L. Cahn always knew how to make lemonade from a lemon; his B pictures of the late 1950s displayed a raw energy that many of his higher-budgeted films of the 1930s lacked. Hong Kong Confidential is a backlot cheapie starring Gene Barry and second-feature stalwarts Beverly Tyler and Allison Hayes. Barry plays a secret agent, in Hong Kong to rescue an Arabian prince from his kidnappers. The villains, of course, are Soviet spies, easily recognizable by their baggy suits and flabby accents. Also in the cast of Hong Kong Confidential is Ed Kemmer, who’d once starred in that baby-boomer favorite Space Patrol. 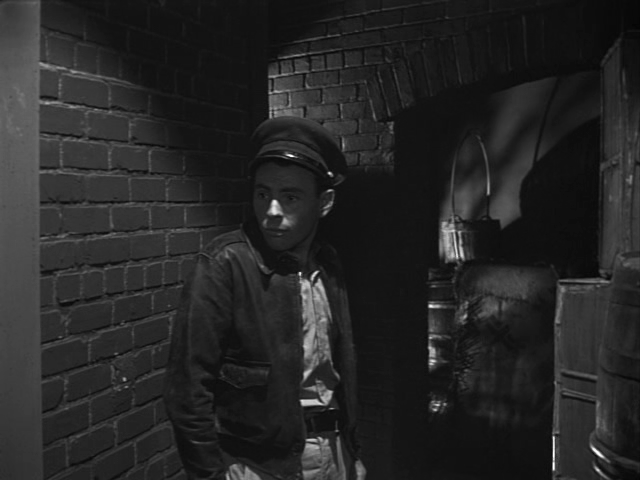 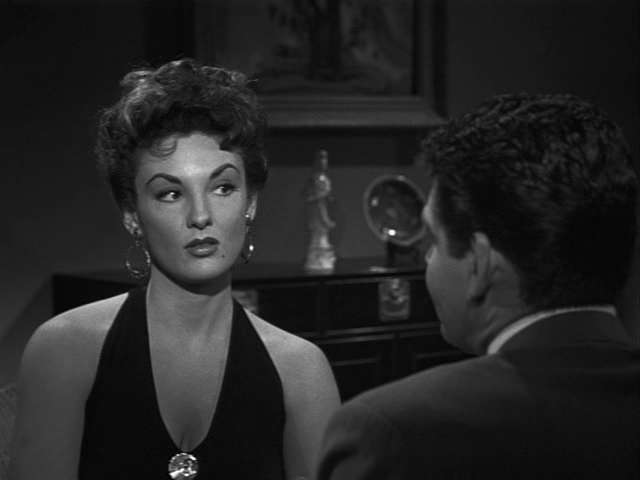 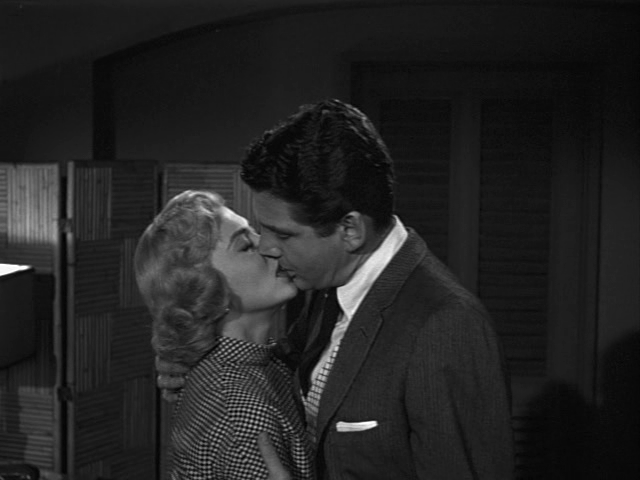