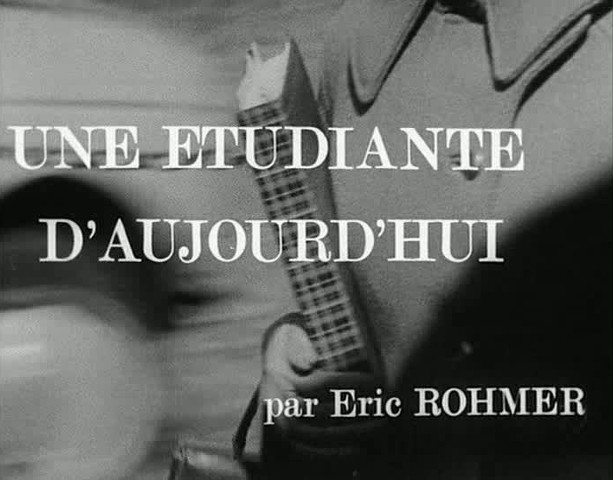 I recall this being something of a staple in French class back in the Eighties — as a matter of fact, several books on learning French published in the Sixties point at conversations that mention Une étudiante d’aujourd’hui
Source : IMDb 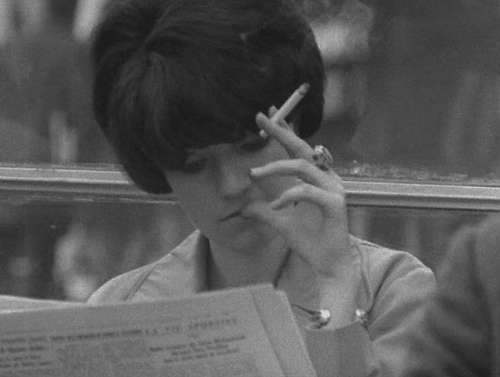 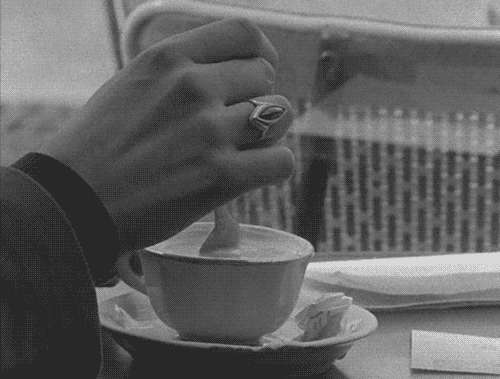