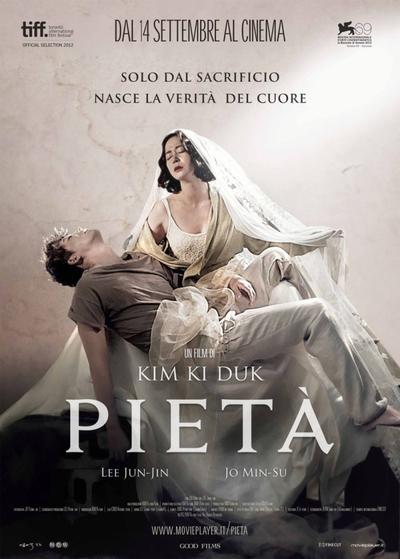 Hired by moneylenders, a man lives as a loan shark brutally threatening people for pay back their debts. This man, without any family and therefore with nothing to lose, continues his merciless way of life regardless of all the pain he has caused to a countless number of people. One day, a woman appears in front of him claiming to be his mother. He coldly rejects her at first, but gradually accepts her in his life. He decides to quit his cruel job and to live a decent life. Then suddenly the mother is kidnapped. Assuming that it would be by someone he has hurt in the past, he starts to track down all the people he has harassed. The man finally finds the one, only to discover horrifying and dark secrets that were better left unrevealed.

Needing no introduction, KIM Ki-duk is one of the world’s most admired Korean filmmakers. From his debut,’crocodile’ (1996), through titles such as ‘bad guy’ (2001) and ‘3-Iron’ (2004), he has shown a fondness for socially marginal characters with often violent or morbid professions. In 2011 he returned to the film world after a brief hiatus with ‘arirang’, adding Cannes’ Prix Un Certain Regard to his bevy of other festival awards. 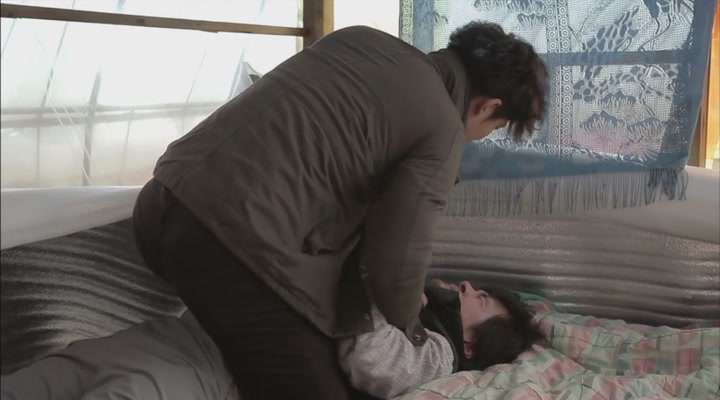 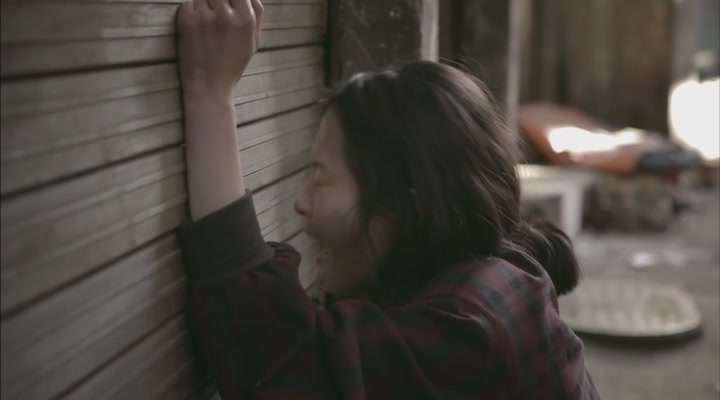 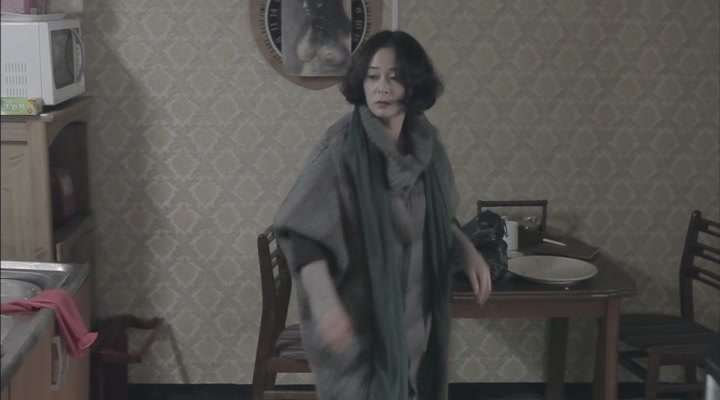 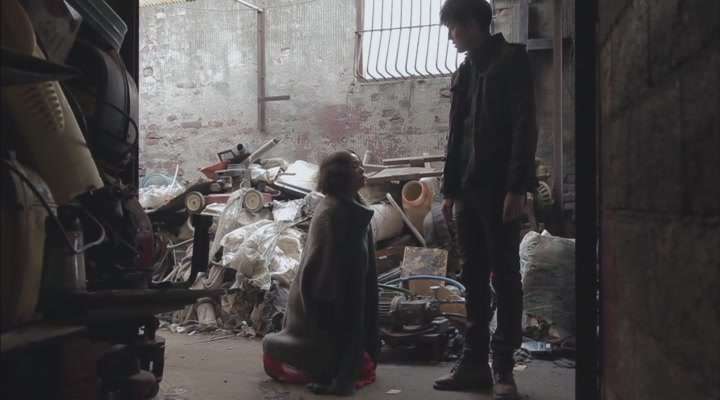 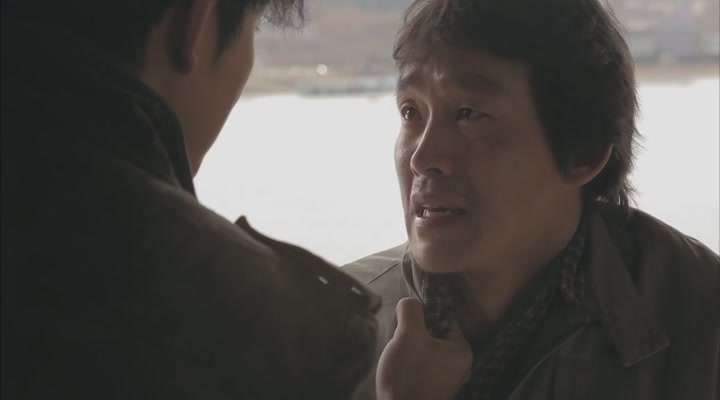 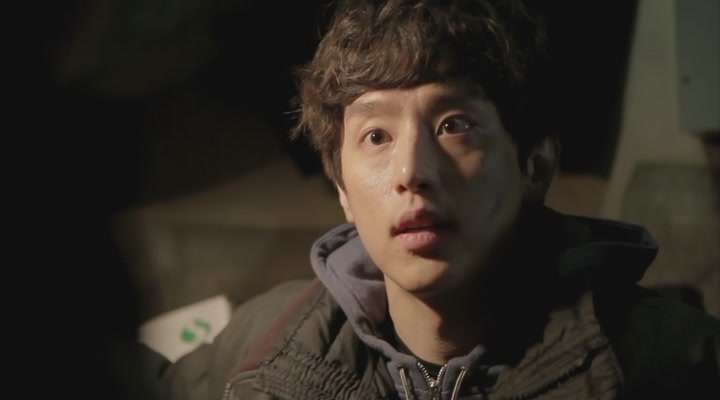 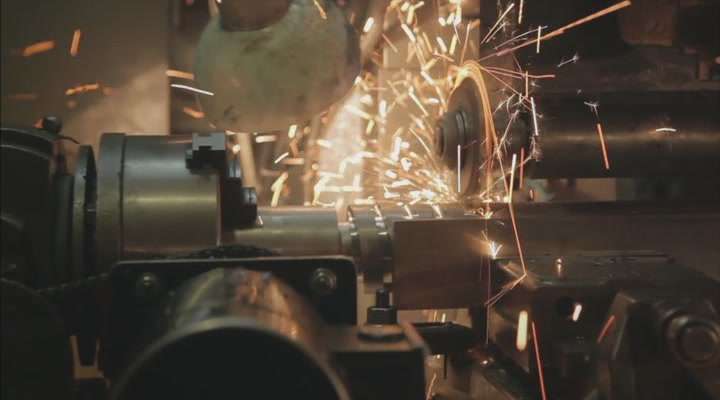 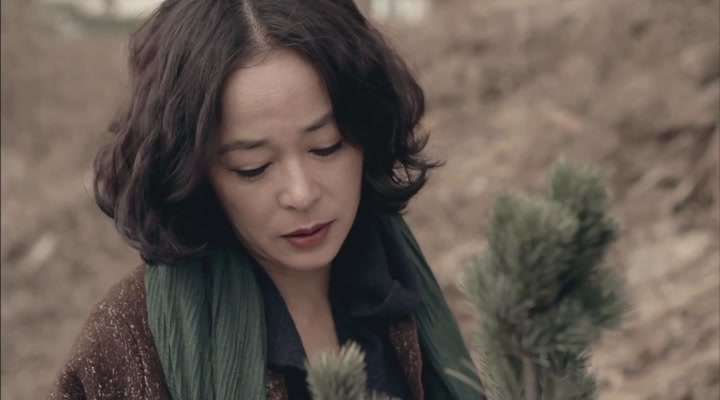