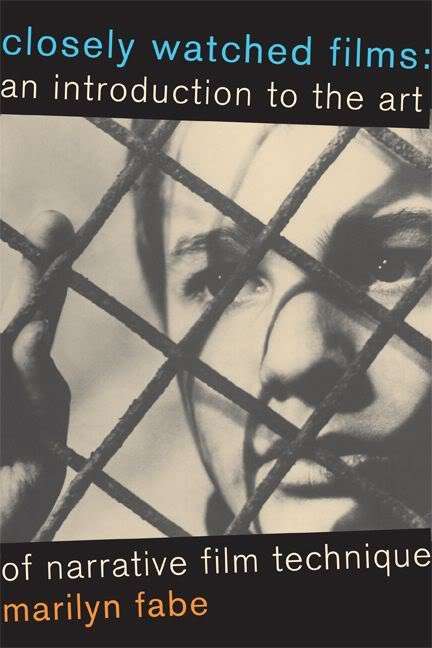 How do films work? How do they tell a story? How do they move us and make us think? This book argues that shot-by-shot analysis is the best way for film students to learn about and appreciate the filmmaker’s art. Having taught film studies for many years, Marilyn Fabe has learned that viewers trained in close analysis of single film sequences are better able to see and appreciate the rich visual and aural complexity of the film medium. Close analysis unlocks the secrets of how film images, combined with sound, can have such a profound effect on our minds and emotions.

Through detailed examinations of passages from classic and near-classic films, the readers are provided with the analytic tools and background in film theory that will help them see more in every film they watch. The book focuses on exemplary works of fourteen film directors whose careers, put together, span the history of the narrative film, beginning with D.W. Griffith and ending with Mike Figgis. Rather than discussing many films in a general way, the author discusses a few films in detail, singling out particular sequences from each that either best illustrate what is special or significant about its director’s style or help to illuminate a significant theoretical or aesthetic concern. 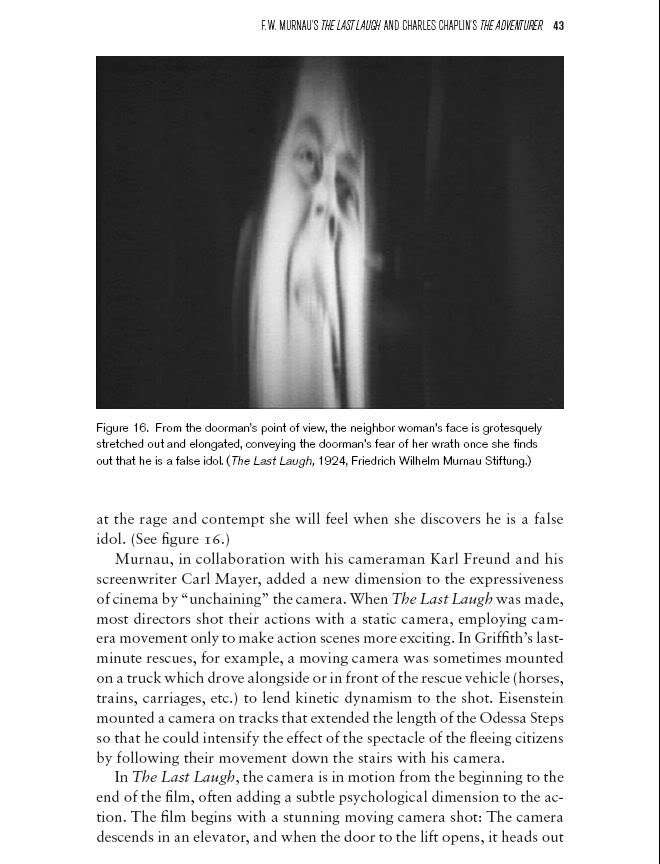 From Publishers Weekly:
Why exactly was Citizen Kane such a revolutionary film? What are the hallmarks of Italian Neorealism? How do directors sew together a smooth scene from five or six different shots? Fabe answers these questions and more in this primer on the narrative structure of filmmaking, which analyzes 14 benchmark movies from D.W. Griffith’s The Birth of a Nation to Mike Figgis’s Timecode. (Since each film was selected to represent a significant cinematic movement—expressionism, postmodernism, French New Wave, etc.—the book also doubles as a concise history of film’s most innovative storytellers.) Fabe teaches film theory at the University of California, Berkeley, and her chapters maintain the conversational feel of lecture notes: each one gives some background on and a plot synopsis of the film discussed then provides a close analysis of a particular sequence. Antonio Ricci’s decision to steal in De Sica’s The Bicycle Thief, for example, is broken down to show how moral conflict can be encapsulated in a split second. Fabe’s analysis proves most engaging when it shows how each cinematic element works to add subtext and depth to story and character. Her explication of Hitchcock’s camera work in Notorious, for example, shows how his use of space in a frame could evoke either freedom or claustrophobia. Fabe’s book is best suited for the classroom, but even general readers may enjoy her insights, which allow one to read a chapter, pop in the corresponding DVD and experience the satisfaction of knowing how a classic film was put together. 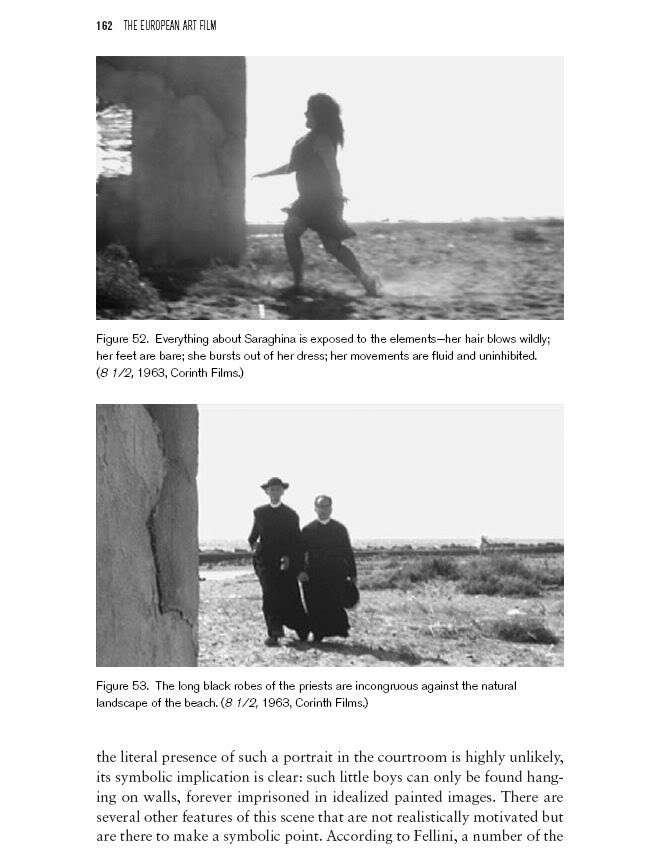