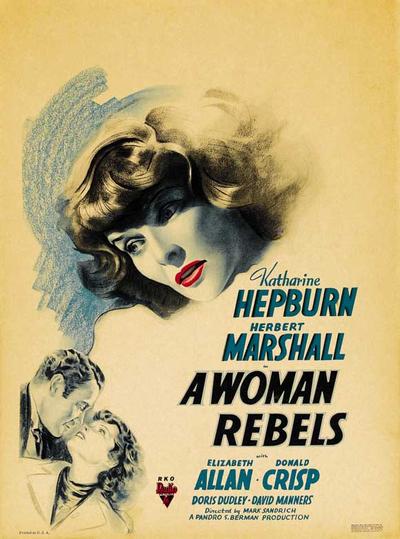 Plot: The story revolves around Pamela, as a woman in late-1800’s England who has no intention of marriage and wishes to be her own person. After a great deal of difficulty in finding a job, she finally lands a position at a “woman’s” magazine, which covered topics such as sewing and cooking. After the editor takes sick, she moves the magazine into discussing issues of gender equality, child labor, medical care, and finding a job. She then finds herself as the unexpected leader of a movement. After an unexpected event, she is also faced with raising a child without a father, which people at that time thought was scandalous. Written by Taed Nelson