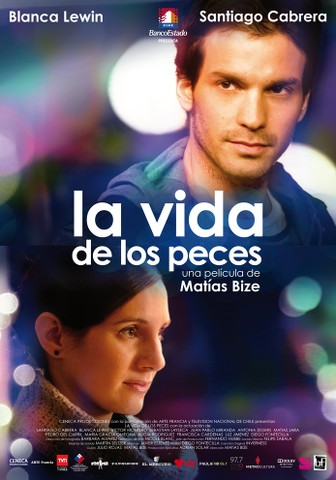 Plot:
Andrés is 33 and has been living for 10 years in Berlin, where he works as a travel writer. When he returns to his native Chile on holiday, at a friend’s birthday party he rediscovers the world he left behind, including his old love, Beatriz. “My idea was to tell the story as simply as possible and follow Andrés through his process. I wanted to tell the story in an emotional way, using the camera to penetrate deeply into the characters. The dialogue is very important in this film, but in some cases, what is not said – the silences and looks – are even more important.” (Matías Bize)