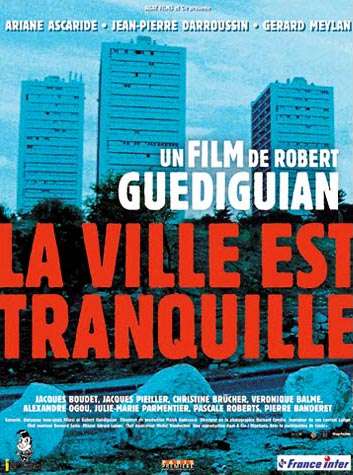 From Stephen Holden review in NYT: “In his unsettling urban panorama, “The Town Is Quiet,” the director Robert Guédiguian invests the French port city of Marseille with the same epic sense of drama that infused Robert Altman’s “Nashville.” Raw, wrenching and more starkly tragic than Mr. Altman’s satire, “The Town Is Quiet” evokes a similar vision of a city as a teeming organism in violent, spasmodic flux.
Like “Nashville,” the film is a sprawling mosaic of interlocking stories whose characters run the social gamut, from right-wing upper- class politicians to young North African immigrants to blue-collar dock workers. As much as the director grasps the anxieties of the city’s well-heeled establishment, his sympathies lie with the sufferings of its underdogs, the struggles of its working class and the dreams of newcomers pouring into the city through its teeming harbor. If his identification with the common people recalls Frank Capra, the go-for-broke passion with which he expresses that vision is closer to Pier Paolo Pasolini.” 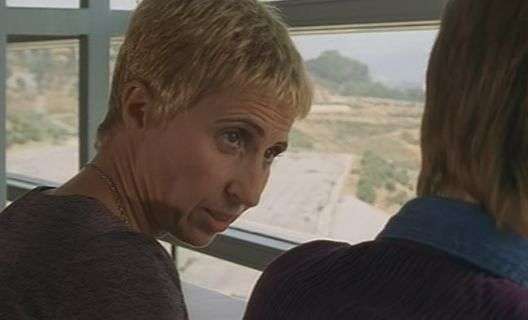 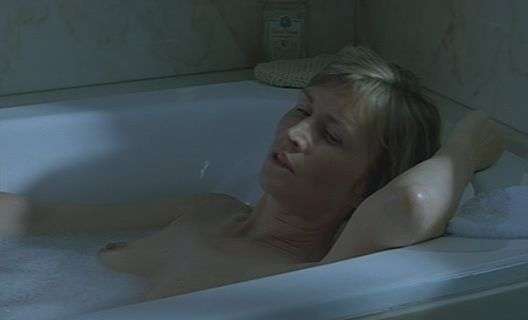