Plot: Jack Moffitt’s original story deals with the realities of work for 1930s fliers. Jim Blane (Richard Barthelmess) is booted from his job as a commercial pilot when investigators fault him for an airliner crash in rough weather. He meets circus barnstormer Jill Collins (Sally Eilers) just as her pilot brother crashes to his death, and becomes her partner both in the air and in bed. They check into hotels separately but always take adjoining rooms.
Jim doesn’t believe in marriage for fliers, and Jill soon takes up with his younger brother Bud (Tom Brown), also a pilot. And Jim’s timing is also off … although Jill loves him, she accepts Bud’s offer of marriage. Jim takes off for dangerous jobs in parts unknown, but we know he’ll have to come back to claim what’s his. Plot summary by ethanedwards. 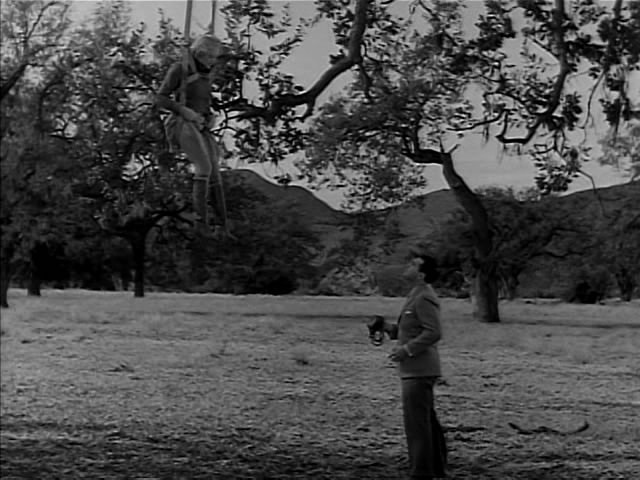 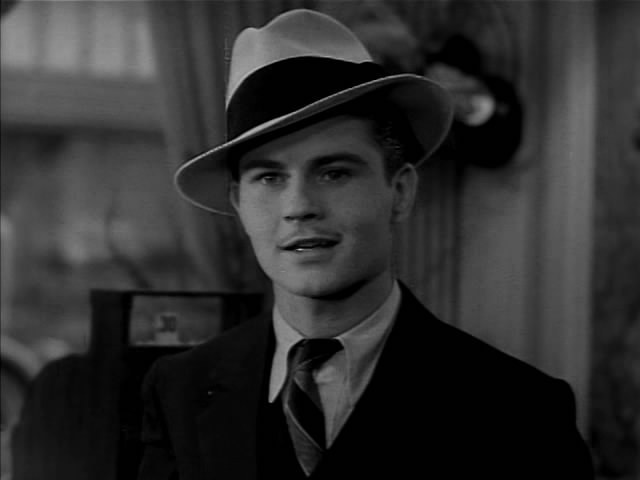 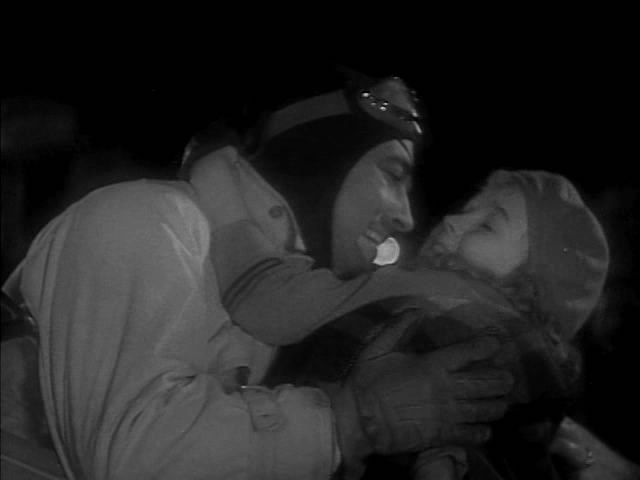 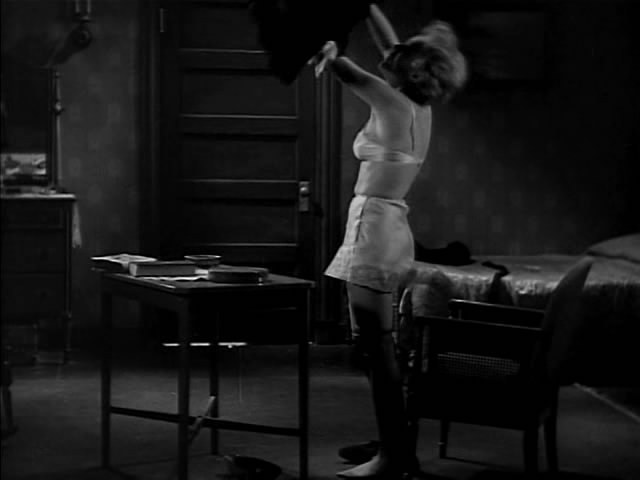 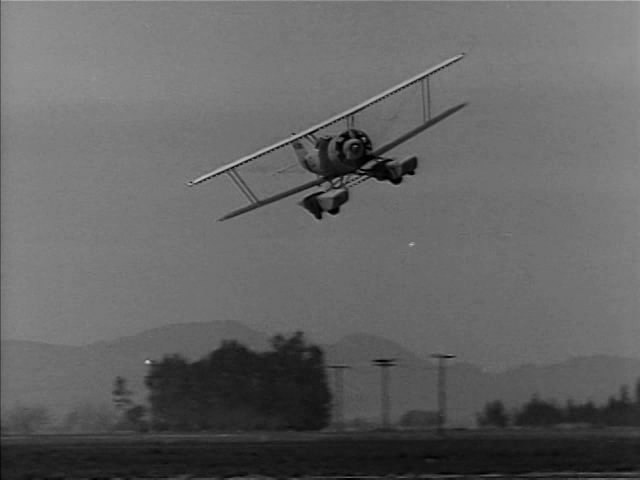