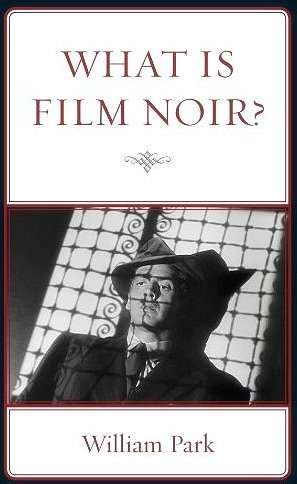 Everyone seems to know what film noir is, but scholars and critics cannot agree on any definition. Some go so far as to insist that there is no such thing. What is Film Noir? claims that this confusion arises from the fact that film noir is both a genre and a period style, and as such is unique in the history of Hollywood. The genre, now known as “neo-noir,” continues into the present, while the period, which began in the early 1940s, had expired by 1960. William Park surveys the various theories of film noir, defines the genre, and explains how film noir relates to the style and the period in which it was created. The book corrects several common misconceptions: that film noir was an afterthought, that Hollywood was not conscious of what it was creating, and that film noir is too amorphous to be a genre. Park also provides a very useful theory of genre and how it relates to film study.