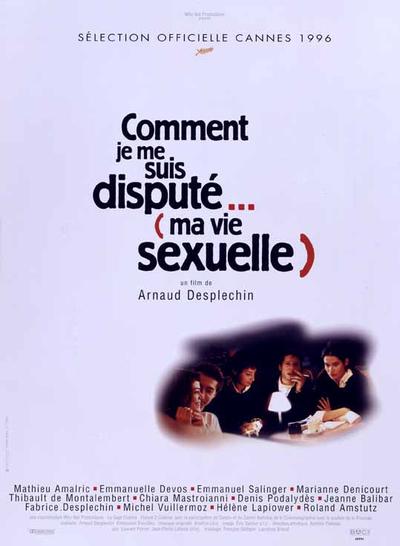 synopsis – AMG:
In this satiric comedy-drama from France, Paul (Mathieu Amalric) is an assistant professor of philosophy disenchanted with teaching and distracted enough that he can’t (or won’t) finish the dissertation that would allow him to become a full professor. Esther (Emmanuelle Devos) has been his girlfriend for nearly a decade; while he’s no longer happy with the relationship, he has trouble working up the courage to break it off. He’s smitten with Sylvia (Marianne Denicourt), the lover of his best friend Nathan (Emmanuel Salinger); Paul and Sylvia had a brief fling two years ago, and he can’t get her out of his mind. However, once Paul gives Esther her walking papers, he starts chasing after Valerie (Jeanne Balibar), while also keeping his eye on Patricia (Chiara Mastroianni), the girlfriend of his cousin (and roommate) Bob (Thibault de Montalembert). It’s hard to imagine Paul having much time to think about anything else amidst all this romantic tumult, but when Rabier (Michel Vuillermoz), a former friend, gets a top spot in Paul’s department, it leads to an ongoing argument that both adds to and reflects the turmoil of his romantic life. Amalric’s performance earned him a 1997 Cיsar Award as Most Promising Young Actor. — Mark Deming 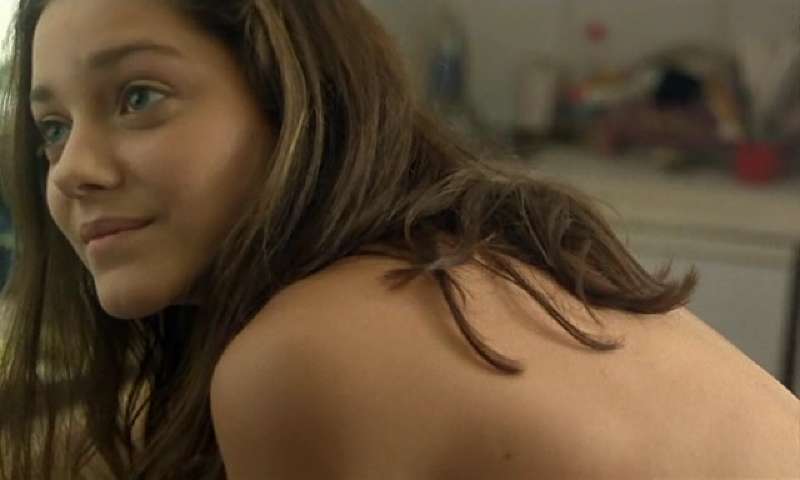 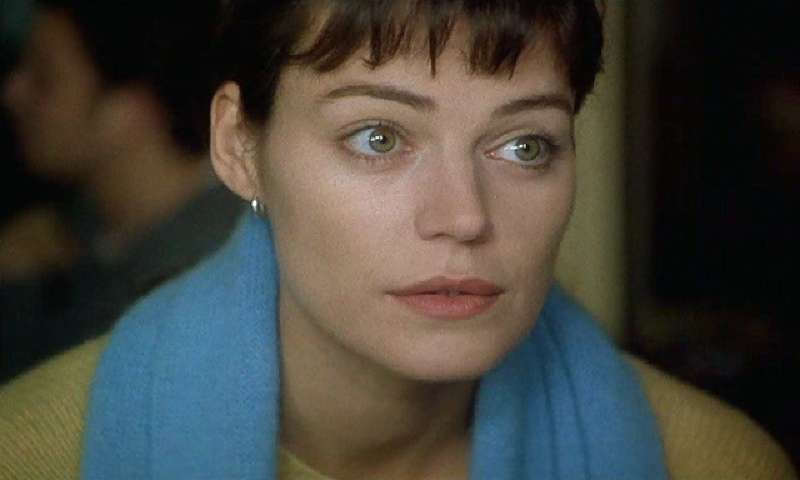 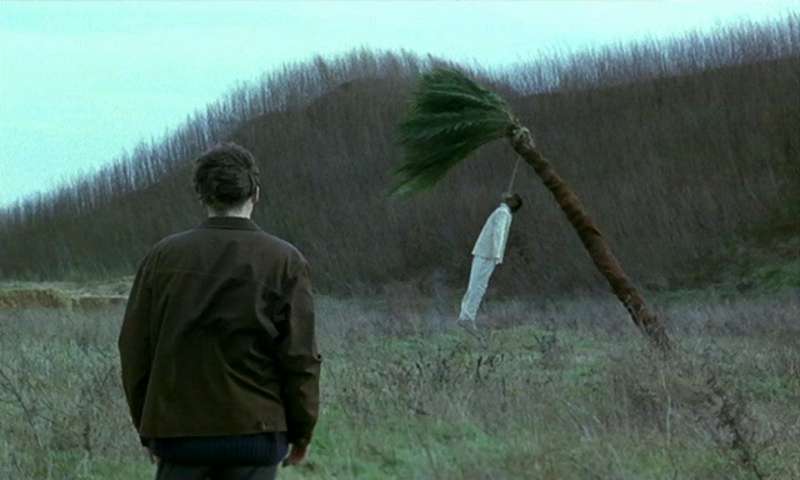 Previous: Andrzej Zulawski – Szamanka AKA Chamanka (1996)
Next: Andrea Bianchi – Nude per l’assassino AKA Strip Nude for Your Killer (1975)