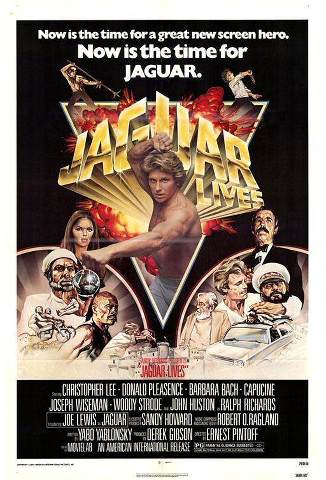 During a mission a secret agent called Jaguar loses his partner in a explosion. So after the disaster he goes back to his sensei to continue his training. But after a while he is called back on a mission involving that of a international drug dealer that might have had a hand in his friend / partner’s death. This leads Jaguar on a whirlwind trip across the glob, where he encounters many foes before he confronts his main man. 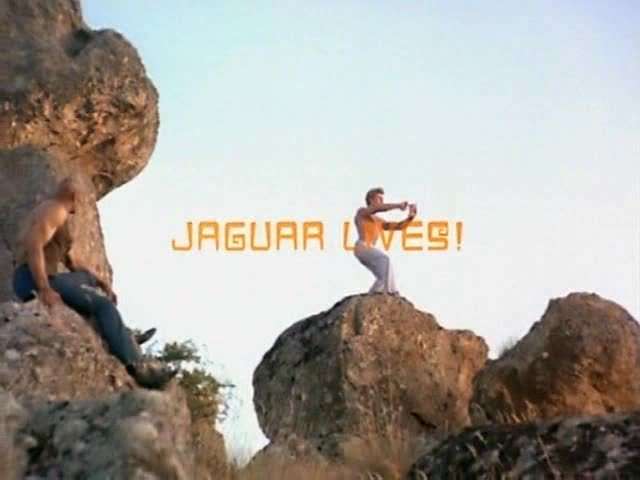 Review from IMDB:
Around the world we go with Secret Agent Jaguar

I wasn’t expecting too much, but I was pleasantly surprised in what I got from this b-grade romp. It’s your typical textbook James Bond adventure with the agent travelling around the world to many exotic locations, gathering information on a villain he’s tracking down. But our secret agent here Jonathan Cross – Code name Jaguar; has a speciality in martial arts, which he demonstrates on those who get in his way. While, the big scale production and story shares some familiarity to a Bond film, also the stars play a high influence to that factor. You got Christopher Lee, Donald Pleasence, Joseph Wiseman and Barbara Bach making up the cast with some nifty performances. Ironically, they themselves have starred in a Bond film. It’s just too bad that they have very little to do here with their meagre roles. Other notables making up the well-known cast include Woody Strode, Capucine, John Huston, Anthony De Longis and an enticing Sally Faulkner in some sexy lingerie. Man, just looking at the names – it should have been a blinder. Kickboxing expert Joe Lewis as Jaguar delivers the goods in the moves, but his overall acting performance is rather wooden.

“Jaguar Lives” at times is an exciting escapism story that’s filled with some cartoon like characters and a sizzling verve of precise and intense action scenes. The rollicking martial art scenes seem to feed off the story rather then being just senseless mayhem. Well, that might be a plus, but sometimes there was just too much talk where there could have been some vigorous activity. But when the action did kick in, the tempo was staged with supreme skill and impressive set pieces – just like the fitting climax battle. The jam-packed story which the film follows real closely is an convoluted mess with many illogical steps, but it’s basically working itself up to the final confrontation. And when it came to providing us the main villain’s identity, it shouldn’t be much of a surprise to anyone. I found it to get incredibly better and more intriguing the further along it went. The script is terribly blunt and quite forced, although there’s an ample amount of wit found throughout (even though it doesn’t always come off). Since the agent travels high and low that means there’s quite a change of scenery with some astonishing locations and the sublime photography is professionally set-up with many creative and brisk manoeuvring shots. The fruitful score is an energy charged belter that gives out that groovy 70s twang in neat short pockets. The film has come up quite well with it’s more than capable production.

An enchantingly, cheesy time-waster that’s filled with an mish-mash of ideas and comic book heroics within it’s martial arts background. 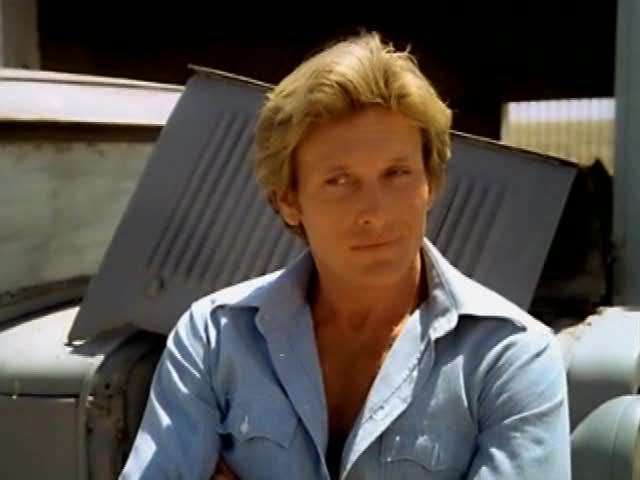 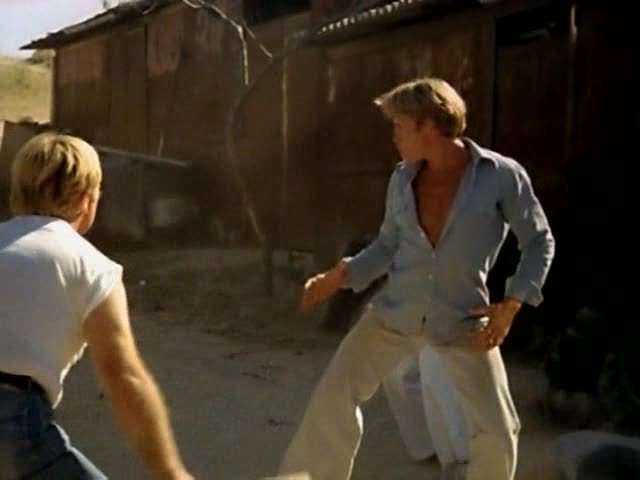 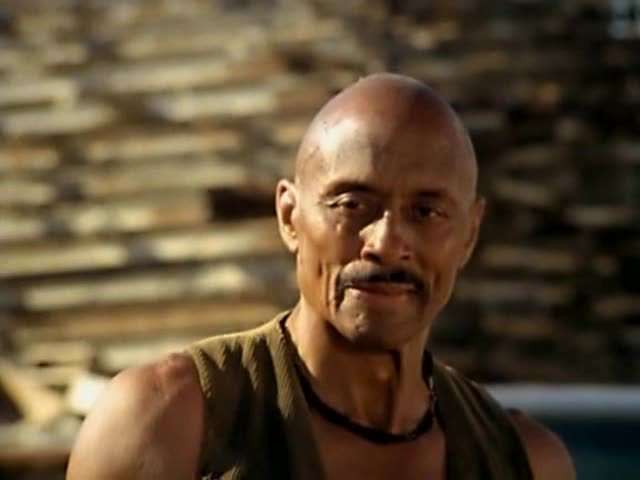 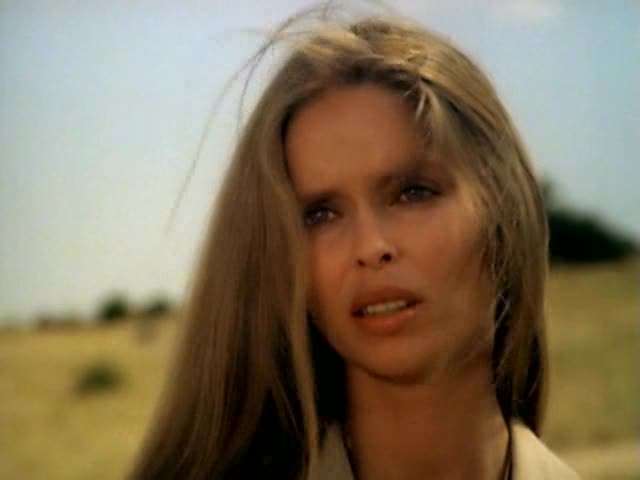