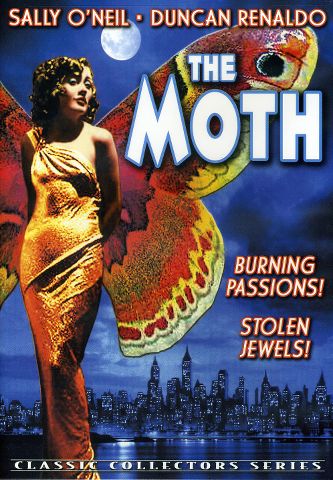 Wealthy young socialite Diane Wyman squanders her fortune and becomes involved in a scandalous raid at a wild party. Her legal guardian, a lecherous old man who has the hots for her, hires a private detective to spy on her. He tails her to a train headed for New Orleans, but she catches on to him. She befriends a young woman aboard the train and they both give the private eye the slip. What Diane doesn’t know, however, is that that her newfound friend is actually a notorious criminal known as The Moth, and she has her own reasons for helping Diane escape–she, too, is being tailed by a detective, who’s after a cache of jewels she’s stolen. Written by frankfob2 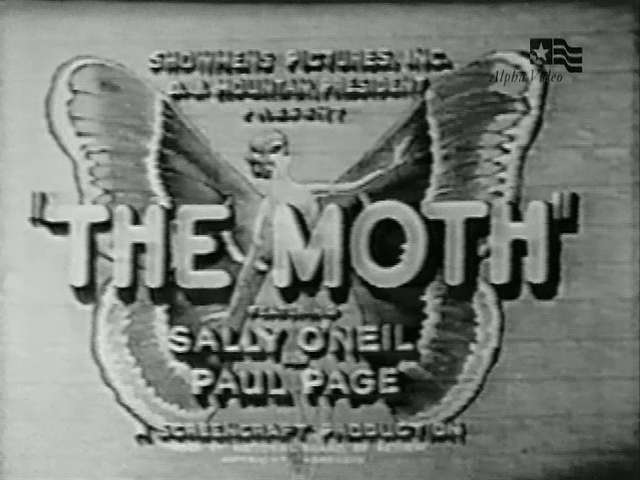 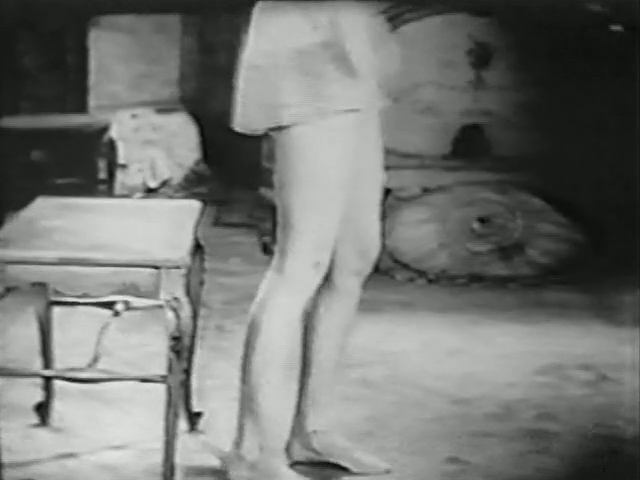 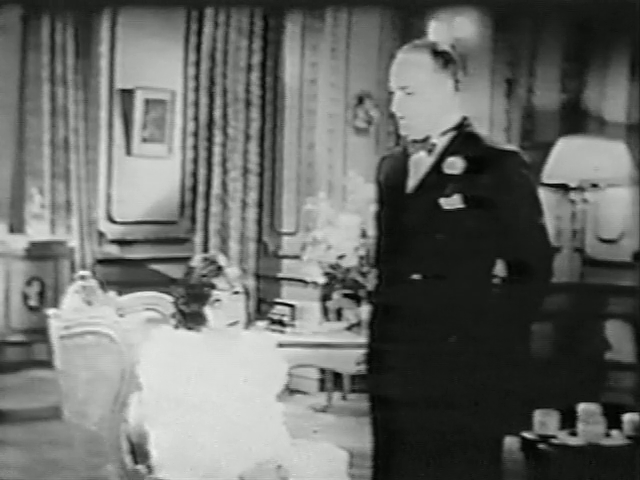 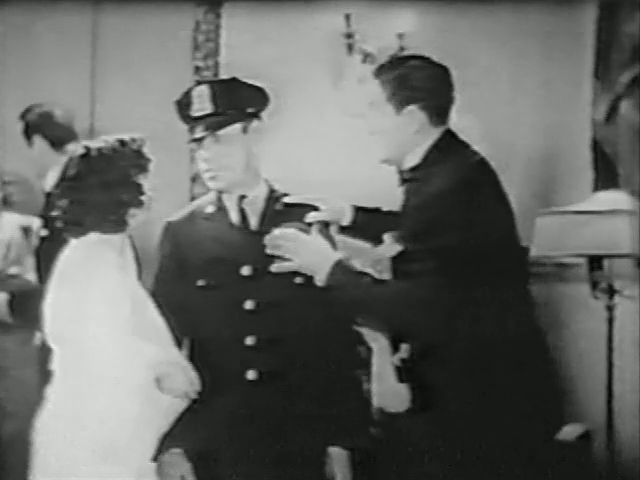 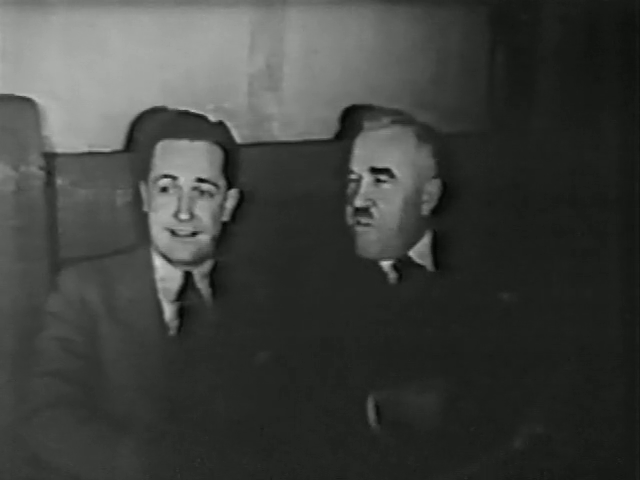