Amazon.com:
Reviled, rioted over, and banned as pornographic even as it was recognized as an unprecedented visionary masterpiece, Jack Smith’s “Flaming Creatures” is the most important and influential underground movie ever released in America, a source of inspiration for artists as disparate as Andy Warhol, Federico Fellini, and John Waters, as well as a scandal taken to the United States Supreme Court, described by its maker as “a comedy set in a haunted music studio.

hi-beam.net:
In this, his best known film, characters cavort in a setting reminiscent of the court of Ali Baba, with a mood suggestive of the paintings of Heironymous Bosch. The film is a quasi-documentary of Androgynes and Transvestites in which flaccid penises and bouncing breasts are so ambiguously equated as to disarm any distinction between male and female. In Flaming Creatures, Smith manages to combine the ornate imagination of his youth with the realities of adult fantasy. 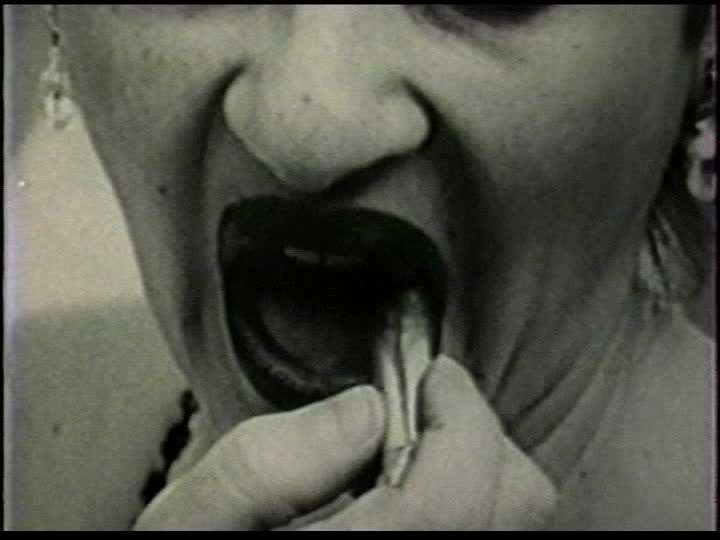 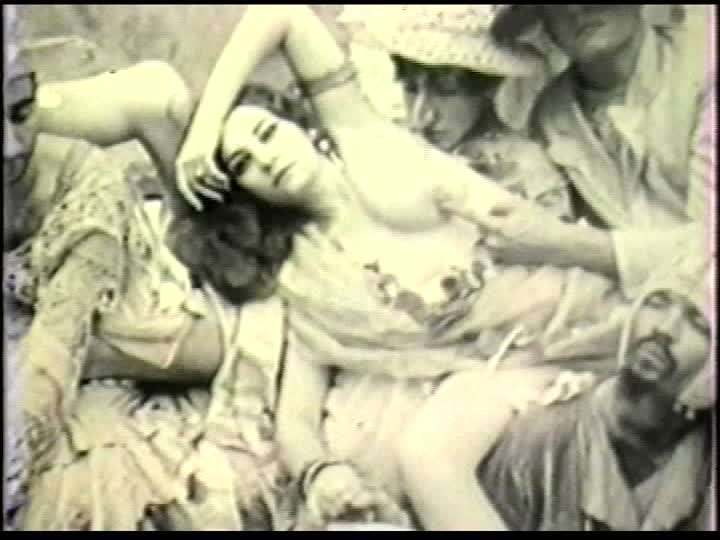