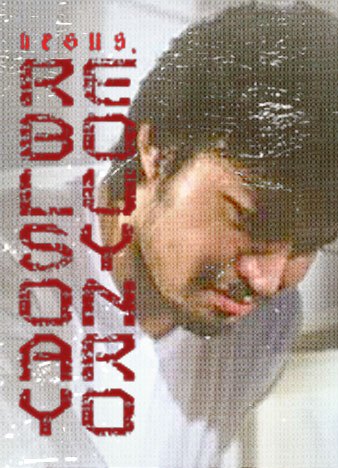 It’s the year 2011 and the Philippines has been taken over by a military junta; the leader, a General Racellos, wields tight control over the country’s single TV station, radio station and newspaper. Racellos’ power is being challenged by Muslim secessionists, by the Communist movement and by a rival military group. In the middle of this turmoil stands Hesus Mariano (a quietly volatile Mark Anthony Fernandez) – scholar, musician, sharpshooter, poet, warrior. Jesus the Revolutionary was made on a shoestring budget (around five million pesos / 75,000 euro) and shot in roughly twenty days, but the ideas teeming in it are enough to fill a half-dozen lesser films. Except for the deserted streets and spray-painted graffiti, you won’t see any evidence of progress, of advanced technology, any sign at all that it’s almost a decade into tomorrow; if anything, things appear to have gotten worse… which is probably precisely Diaz’s point. It’s an action flick with an attitude, a political satire with a philosophical bent, a science-fiction drama with a committed political stance. The film mixes the influences of George Orwell, Jose Rizal and video games, using the future as a prismatic lens to focus on the follies of the present. (NV) 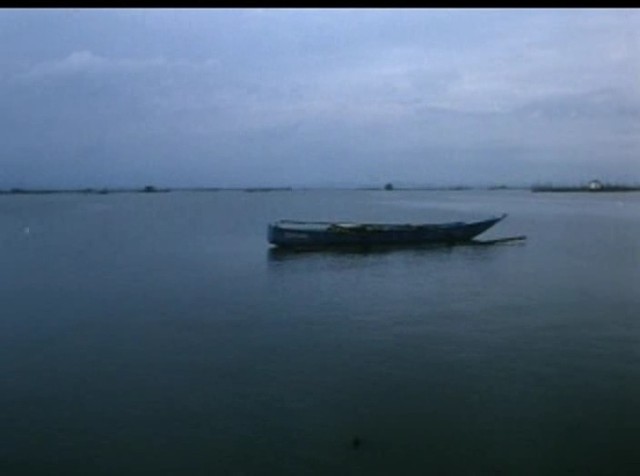 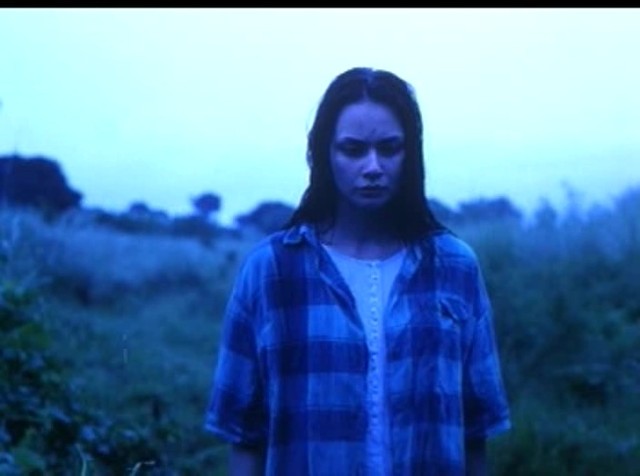 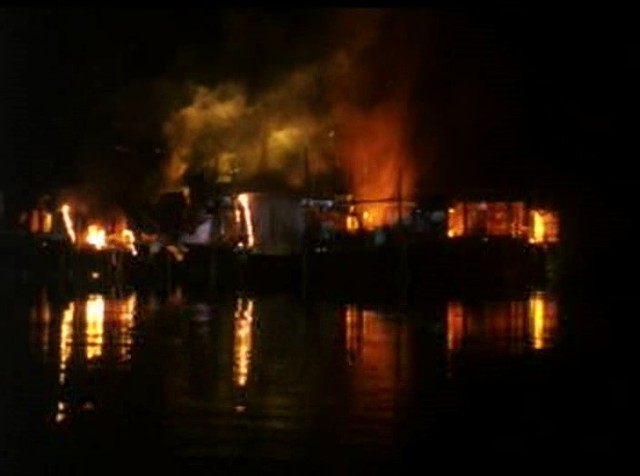 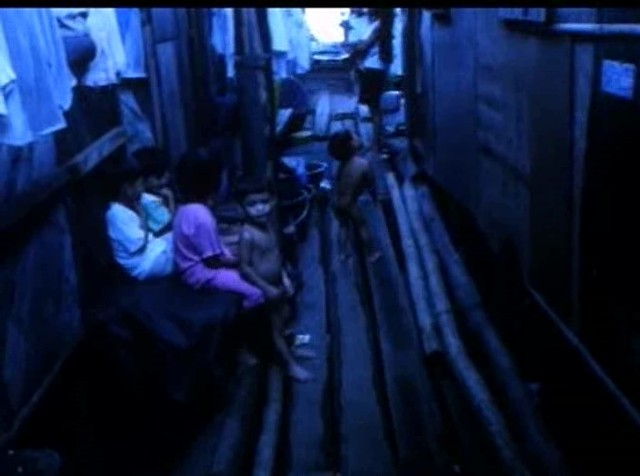 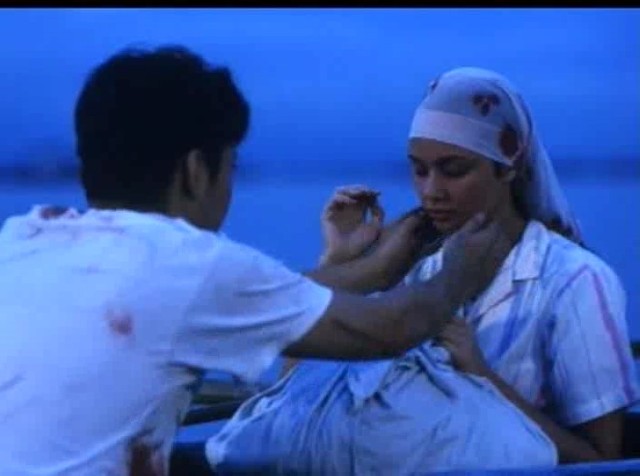