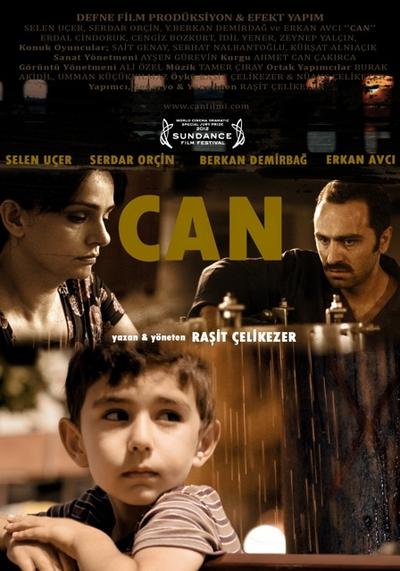 After eloping to Istanbul to escape the objections of their families, Cemal (Serdar Orcin) and Ayse (Selen Uçer) are happy in their marriage. The only thing missing in their lives is the baby they would both like to have. Unable to get pregnant, they eventually consult a doctor, who reveals to Cemal that he’s infertile. Frustrated and ashamed, he embarks on a face-saving scheme to have Ayse fake a pregnancy, while they adopt a baby who will arrive nine months later. But when the baby does arrive, under dubious circumstances, Ayse finds herself unable to summon any maternal feeling whatsoever. As she and Cemal grow increasingly resentful of one another, the marriage begins to crumble under the strain and, appalled at the mess he’s made, Cemal flees. In this 2012 Sundance Special Jury Prize winner, set against the backdrop of a city with a thriving market in the human trafficking of children, director Rasit Çelikezer has created a complex and surprising exploration of what it means to be a parent.