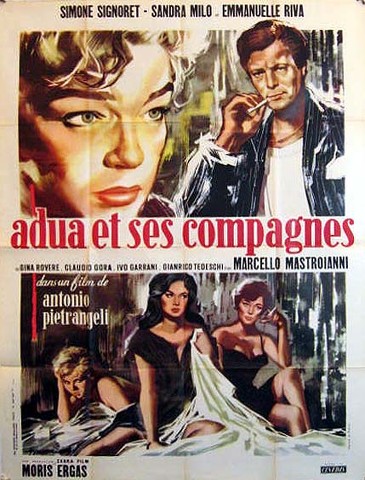 Quote:
Adua and Friends (Italian: Adua e le compagne) is a 1960 Italian film directed by Antonio Pietrangeli with a collaborative screenplay by the film’s director together with Ruggero Maccari, Ettore Scola and Tullio Pinelli. The plot concerns the efforts of four prostitutes to eke out a living after being thrown out of their jobs by enactment of the Merlin Law, which shut down Italy’s legalized brothels.

Quote:
Antonio Petrangeli started his career as a screenwriter on early neorealist films, writing La Terra Trema and collaborating on Ossessione for Visconti. It’s tempting to consider Adua a le Compagne a late addition to the neorealist canon. However, Italian cinema had changed a lot by the end of the 1950s and while Adua e le Compagne does deal with contemporary social issues, the technique of the film is very differrent, with its professional cast (including Simone Signoret as Adua and Marcello Mastroianni as her lover) and jazzy score. 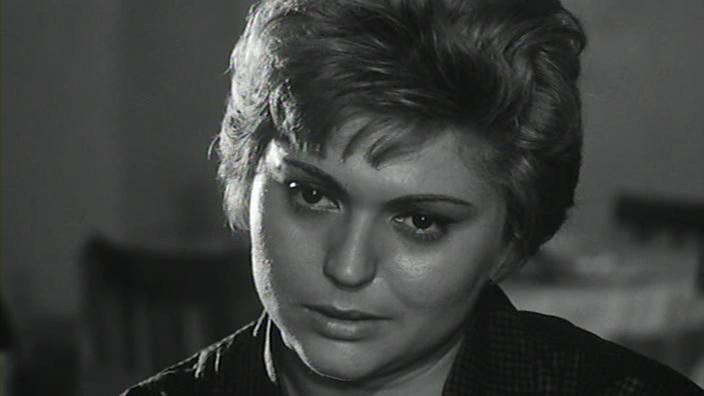 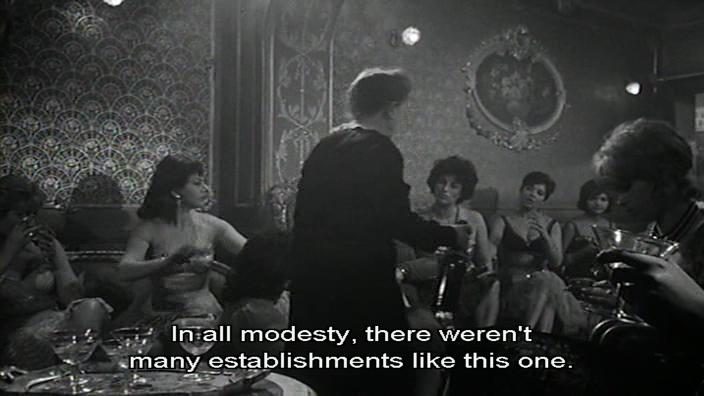 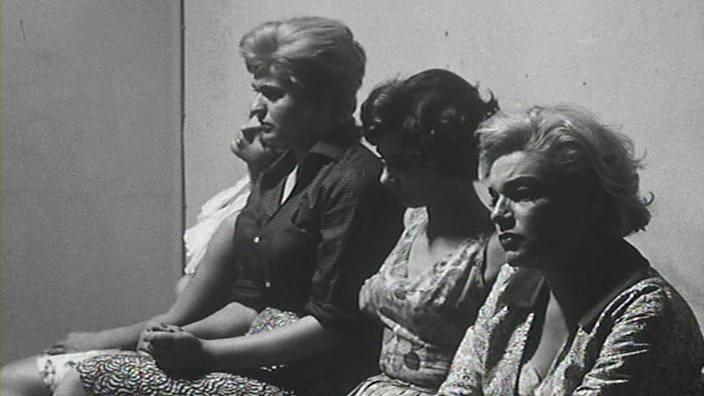 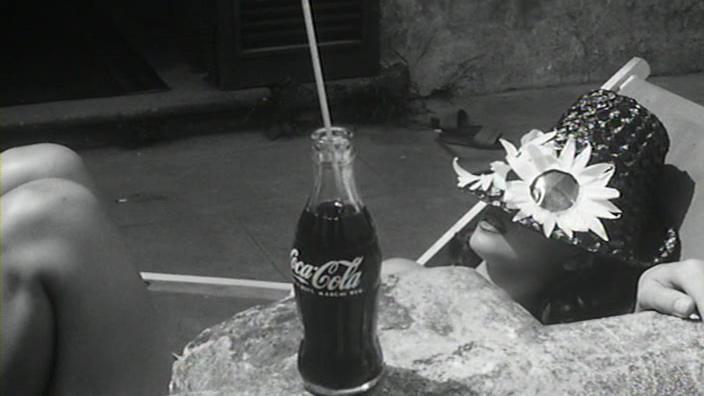 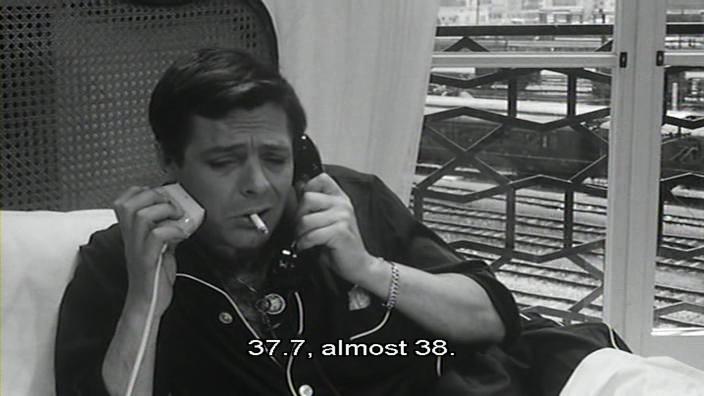 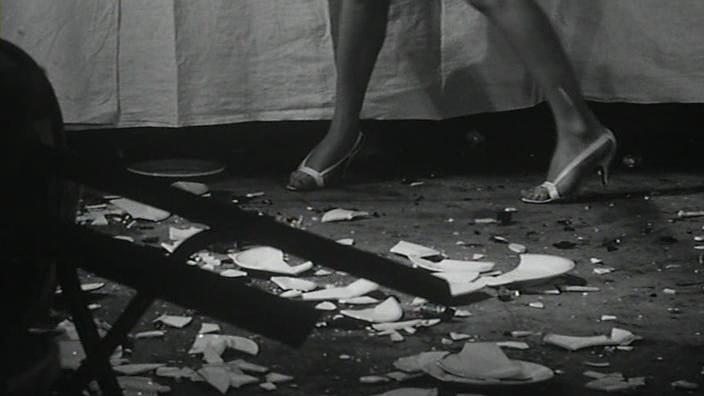