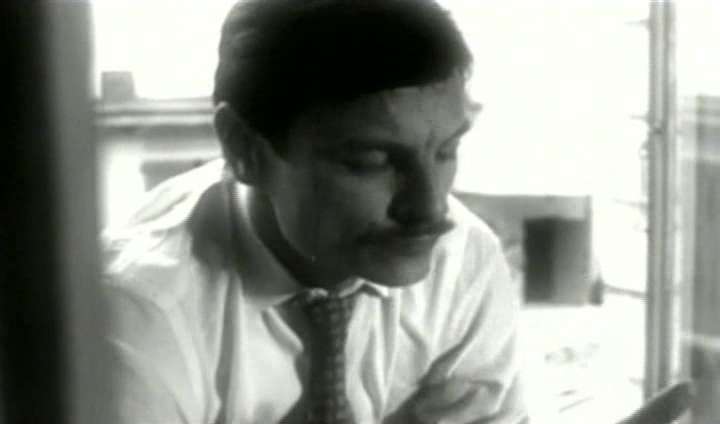 The film will include rare unique images: young Tarkovsky on the set, fragments of the documentary “Time of travel”, which was filmed in Italy by Andrei Tarkovsky with Tonino Guerra. For the first time viewers will see the location of filming of “Stalker” in Estonia… 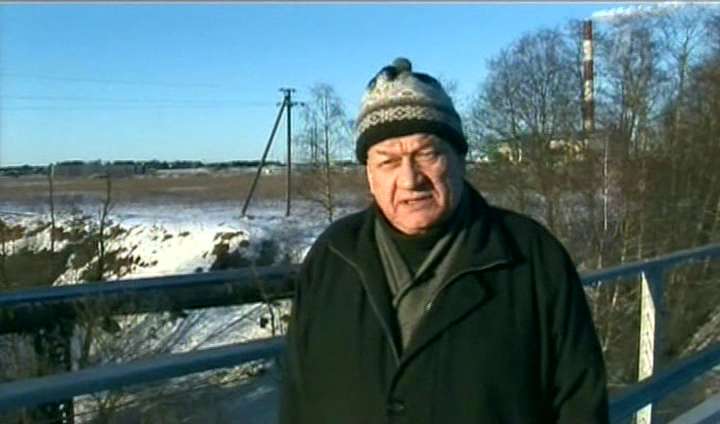 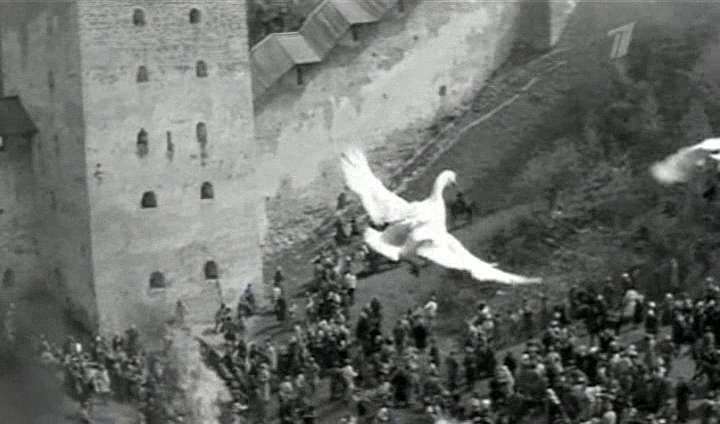 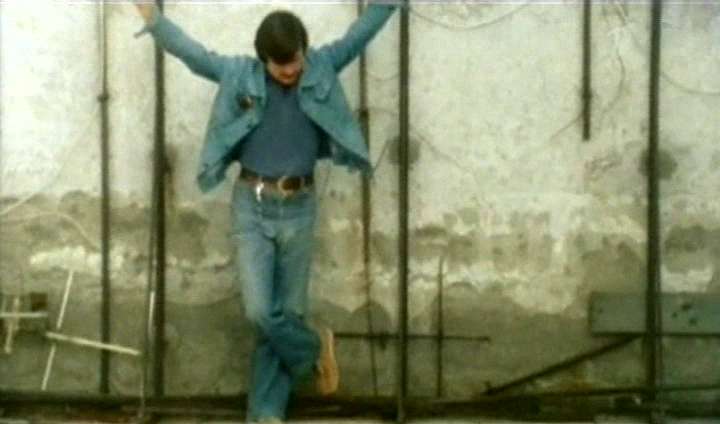 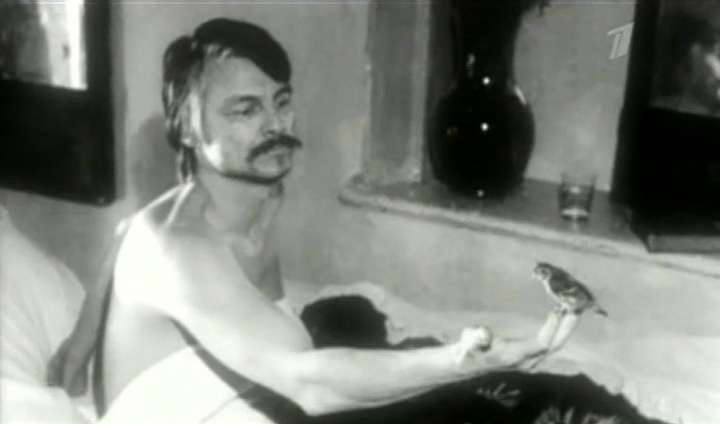 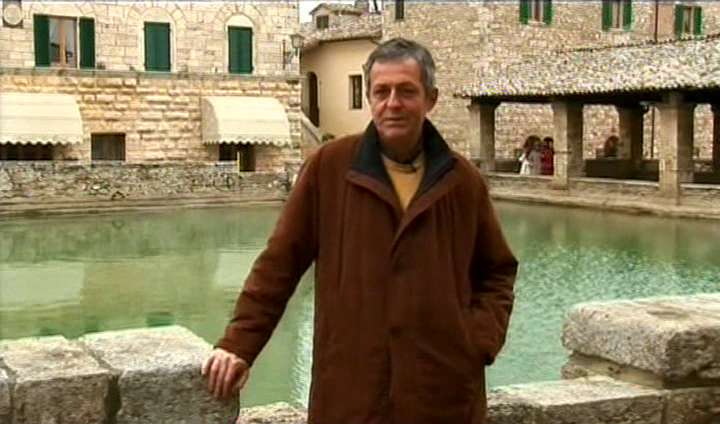 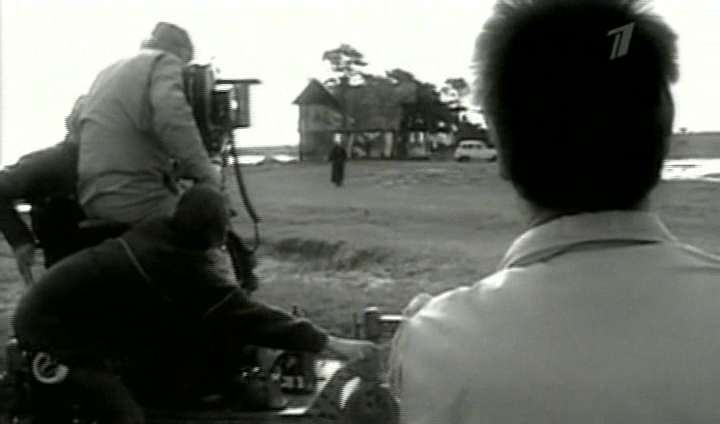