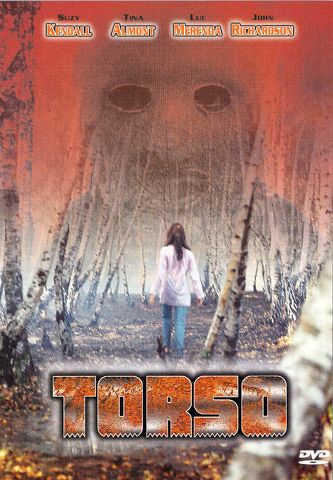 The film’s original Italian title is I Corpi Presentano Tracce di Violenza Carnale (“The Corpses Show Evidence of Rape”), but the more generic (although less tongue-twisting) US title, Torso, is equally appropriate. This 1973 effort from Sergio Martino, who previously helmed the likes of All the Colors of the Dark and Gently Before She Dies (better known nowadays as Your Vice Is a Closed Room and Only I Have the Key -Daeron), represents the giallo at its sleaziest (and, for some, best), featuring copious amounts of soft-core female nudity with only a vague connection to the plot, a fetishistic murderer with a penchant for offing nubile young women, and little in the way of subtlety. This was Martino’s final foray into giallo territory (he has since spent his time wasting his talents on banal TV-movies and tit-flicks), and although he abandoned the genre some time before its eventual decline in the late 1970s, it is interesting to see just how much it had evolved (or regressed, depending on how you look at it) since his earlier efforts.
Michael Mackenzie on DVD Times 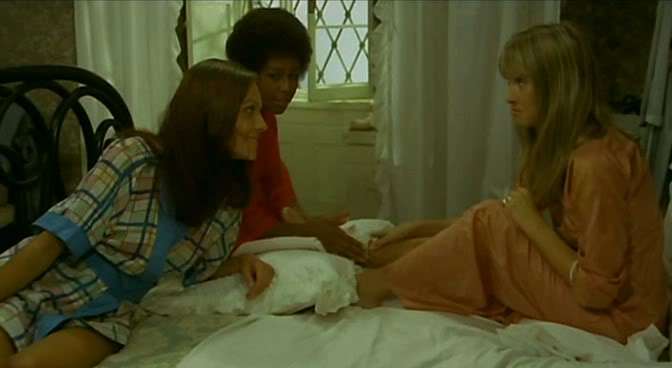 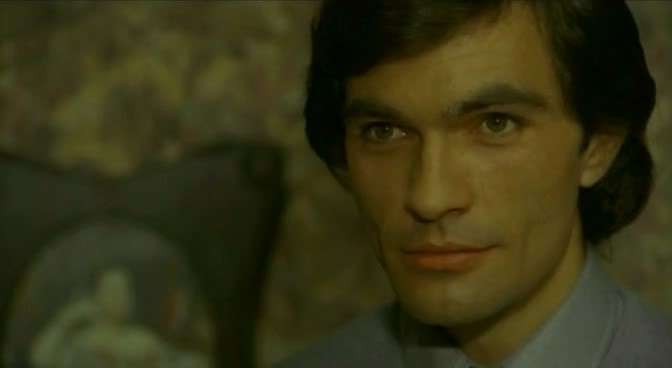 Language(s):English (with some parts in Italian, which were never recorded in English)
Subtitles:English (only for the Italian parts)