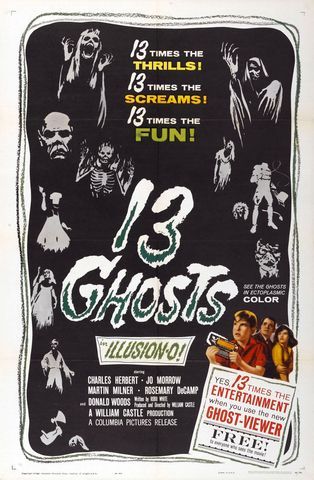 13 Ghosts (1960)
Reclusive Dr. Zorba has died and left his eerie mansion to his penniless nephew Cyrus Zorba and his family. Along with the house, the Zorba family has also inherited the occultist’s collection of 12 ghosts, who can only be seen through
Zorba’s special goggles. The family members, their lives at risk upon the discovery that Dr. Zorba’s fortune lies hidden somewhere in the house, receive aid from unexpected quarters as the threat to their lives is revealed.

The movie was filmed in “Illusion-O” and a pair of special glasses where needed to see the ghosts. This resulted in a number of sources incorrectly stating that the film was originally shown in 3D. The “ghost viewers” contained a red filter and a blue filter but unlike 3D viewers, both eyes would look through the same color filter. One color would cause the ghostly images to intensify while the other color caused the images to fade. 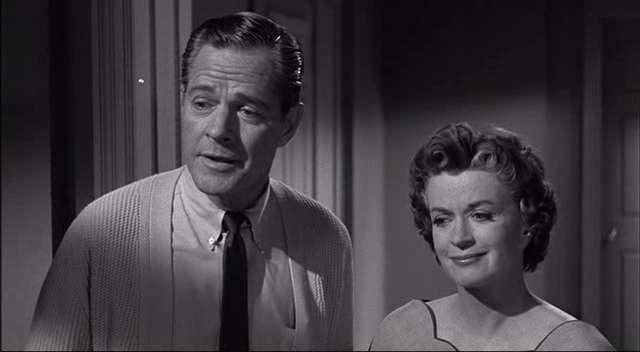 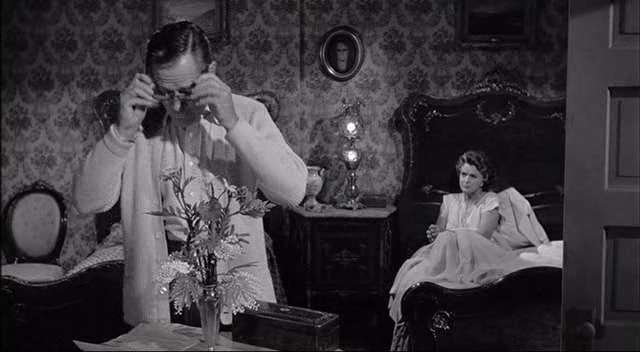 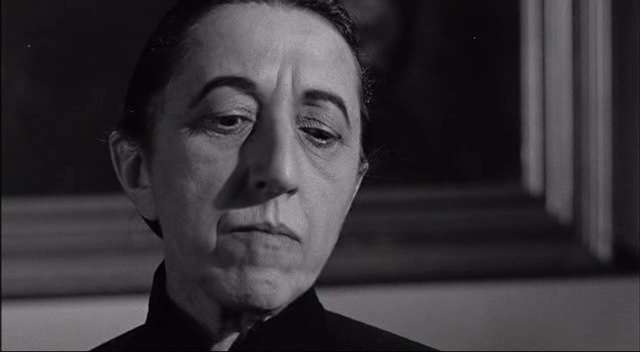 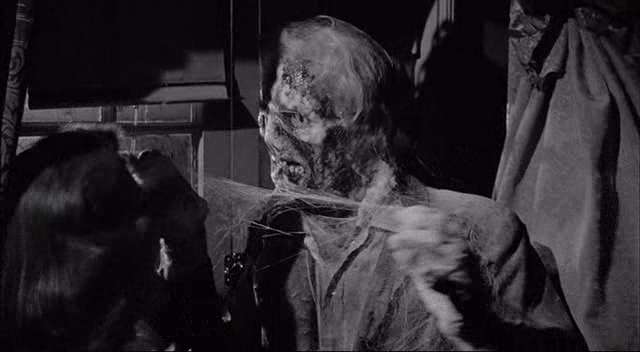