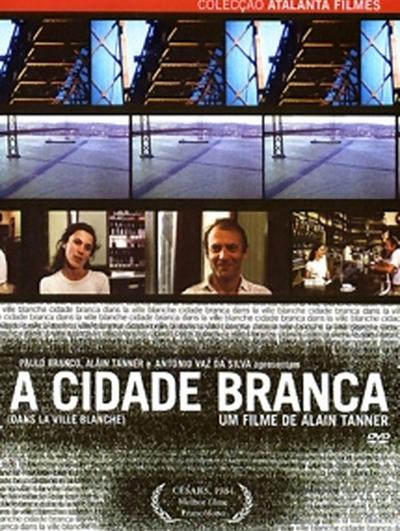 Quote:
“Dans la ville blanche” was a turning-point in Tanner’s career as a director. Bringing him renewed public acclaim, it’s most striking aspects are silence, stark poetry and sombre melancholy.
It also marked a change in his aesthetic approach. Although escape and the desire for solitude had always been key Tannerian themes, they had previously been developed on a left-wing foundation and characterised by conversation and playful fantasy, a paradise of puns and facetious remarks in which his characters were at home. There is nothing of the kind in this film.
The Swiss director must have been inspired by his younger days in the merchant navy in imagining this portrait of a sailor (sublimely acted by Bruno Ganz) who abandons everything to merge body and soul into Lisbon. At the beginning of the film, Ganz remarks to a barmaid that the clock in her bar is not indicating the right time. She replies: “The clock is right. It’s the world that is wrong.”
An ode to Lisbon and the pursuit of freedom, the film won a César award for Best French Language Film in 1984.

Quote:
Alain Tanner’s film takes place entirely in Lisbon. The minimalist screenplay has the protagonist Paul (why are all Tanner’s heroes called Paul?), an engineer in the merchant navy (like Tanner in his youth), jumps ship in Lisbon, checks into a hotel and, armed with his Super-8 movie camera, explores the city. He drifts into an affair with the hotel’s barmaid Rosa, while writing letters to his girlfriend back home in Switzerland, who gives him an ultimatum. Paul takes his time deciding whether to stay on in Lisbon and Rosa disappears. 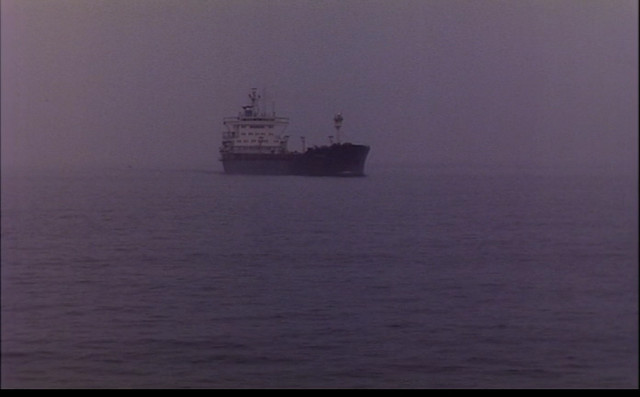 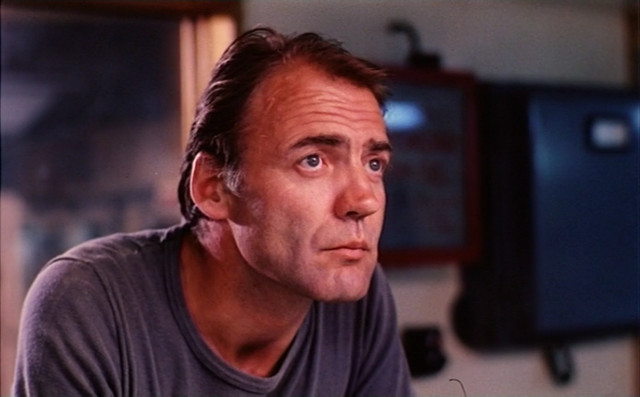 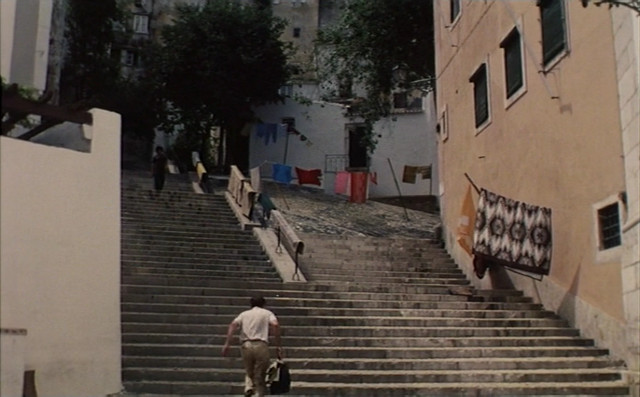 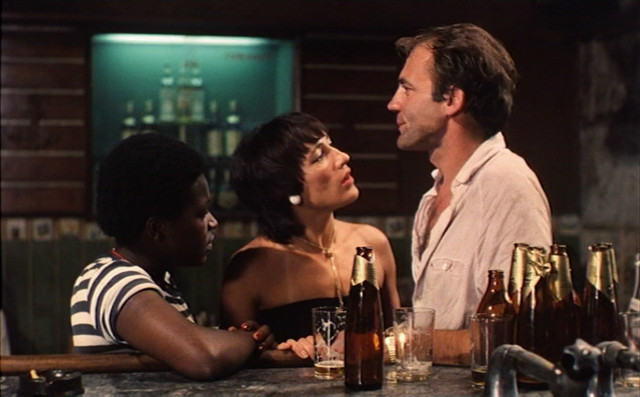 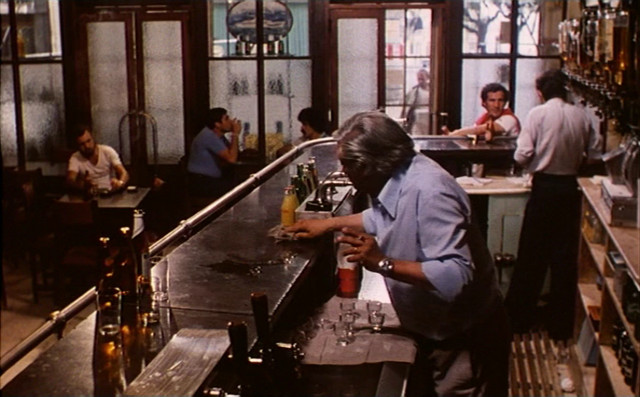 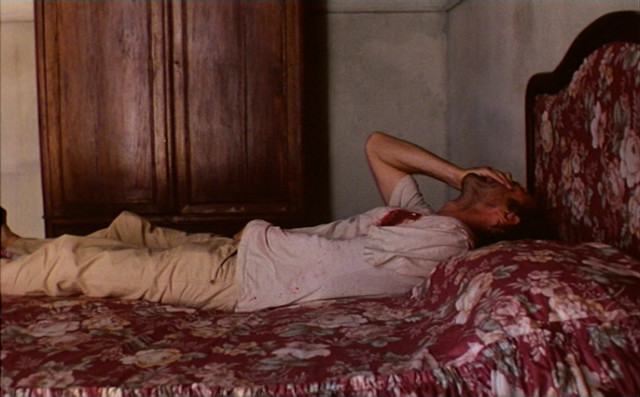