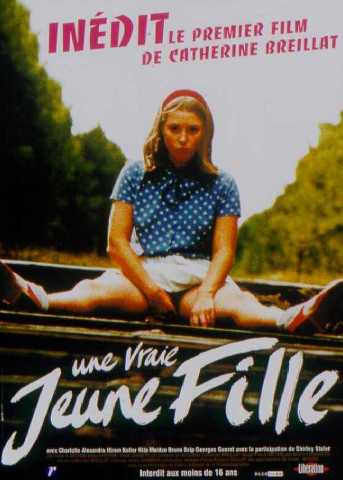 The story centres on Alice Bonnard, a young girl attending Saint-Sulvien Girl’s College, and takes place during a summer in the turbulent sixties. Alice comes homes to spend her holidays with her parents in the Landes region. They run a sawmill where they employ a young man, Jim. Business isn’t going well, although Mr. and Mrs. Bonnard are too proud to admit it and Jim’s nonchalant attitude about his job doesn’t help things. Alice is attracted to Jim, but she’s too scared to let him know it, believing that as far as he’s concerned she doesn’t exist. Her tumescent sexuality begins to obsess her. She becomes fascinated with the excretions, juices and smells of her own body as well as with the slimy oozings and putrid detritus of the natural world. The film gives few clues to distinguish the girl’s fantasies from the events of her life. This is fitting, as the entire film revolves around the girl and her own perceptions. The heightened realism of the direction and cinematography produces a text that refuses either to accuse or to exploit.
(from link) 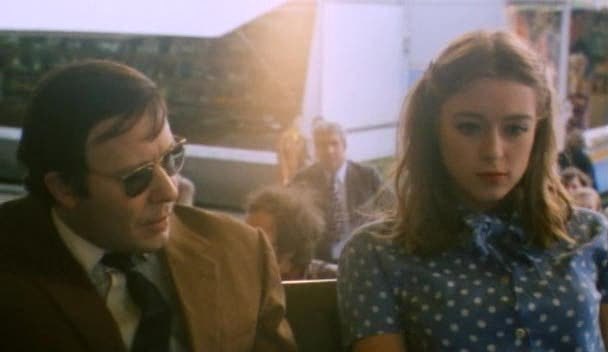