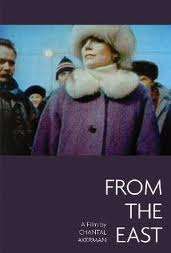 Chicago Reader wrote:
Chantal Akerman’s haunting 1993 masterpiece documents without commentary or dialogue her several-months-long trip from east Germany to Moscow–a tough and formally rigorous inventory of what the former Soviet bloc looks and feels like today. Akerman’s painterly penchant for finding Edward Hopper wherever she goes has never been more obvious; this travelogue seemingly offers vistas any alert tourist could find yet delivers a series of images and sounds that are impossible to shake later: the countless tracking shots, the sense of people forever waiting, the rare occurrence of a plaintive offscreen violin over an otherwise densely ambient sound track, static glimpses of roadside sites and domestic interiors, the periphery of an outdoor rock concert, a heavy Moscow snowfall, a crowded terminal where weary people and baggage are huddled together like so many dropped handkerchiefs. The only other film I know that imparts such a vivid sense of being somewhere is the Egyptian section of Straub-Huillet’s Too Early, Too Late. Everyone goes to movies in search of events, but the extraordinary events in Akerman’s sorrowful, intractable film are the shots themselves–the everyday recorded by a powerful artist with an acute eye and ear. 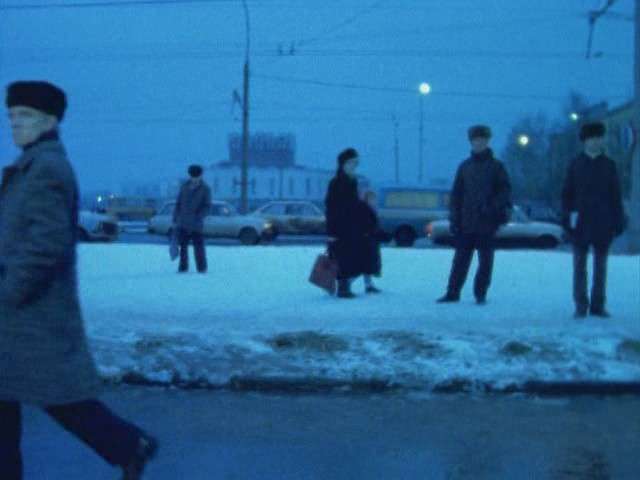 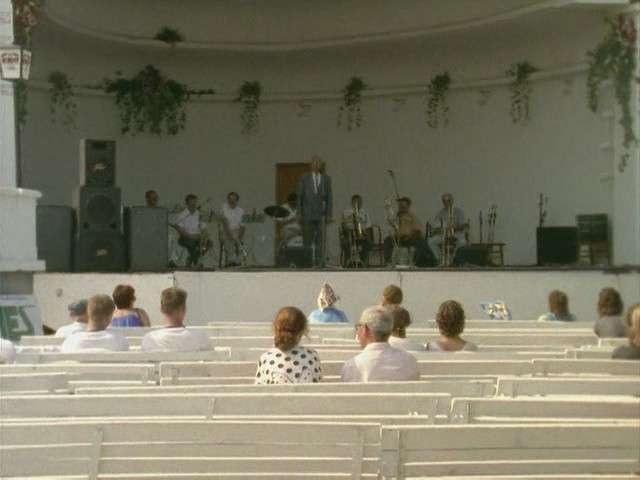 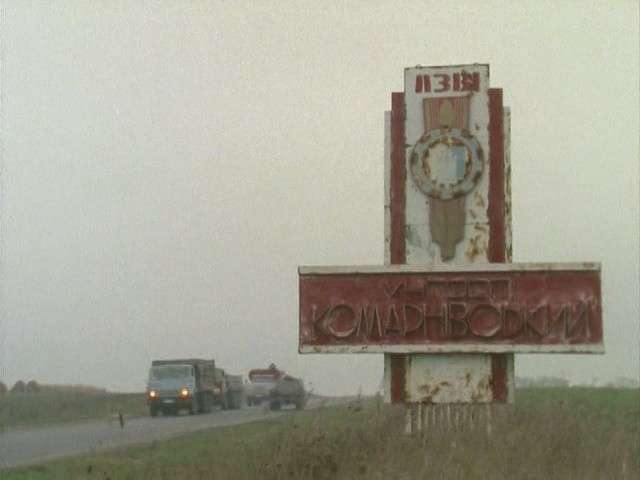 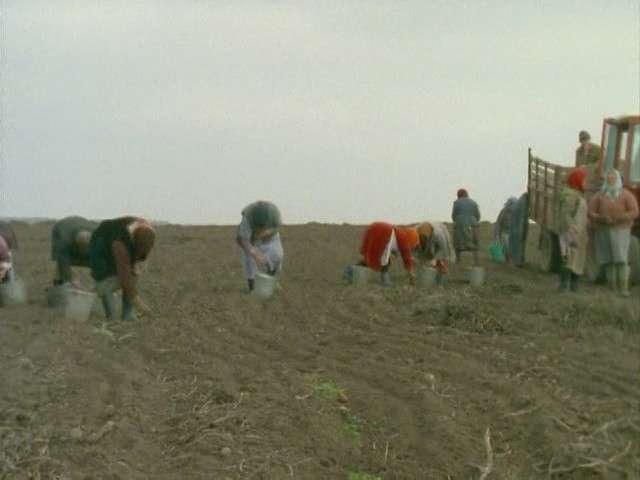 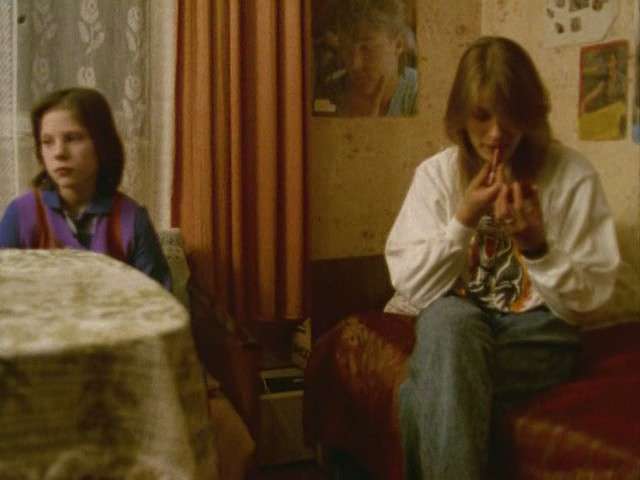 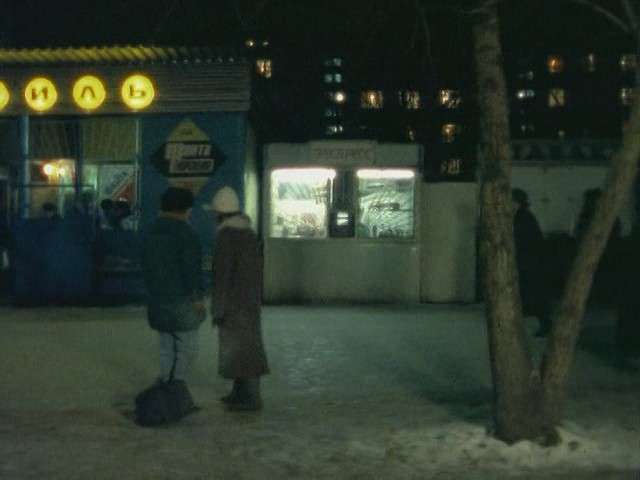