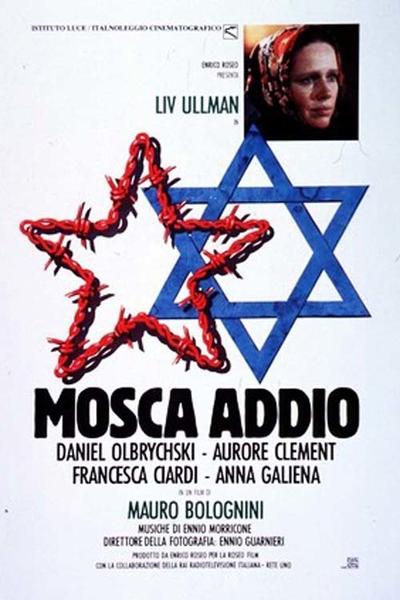 Liv Ullman stars as real-life Russian Jewish dissident and astronomer Ida Nudel, who was denied permission to emigrate and then sent to a labor camp after protesting in Moscow in 1980. Starting off as a romance, turning into a grim political thriller, and then veering into tragedy, director Mauro Bolognini’s melancholy film offers another one of the director’s portraits of strong-willed women who are persecuted by history. The film isn’t particularly well-known, and it’s almost never seen nowadays. But any Ennio Morricone fans will immediately recognize the film’s haunting score, one of the composer’s greatest works. 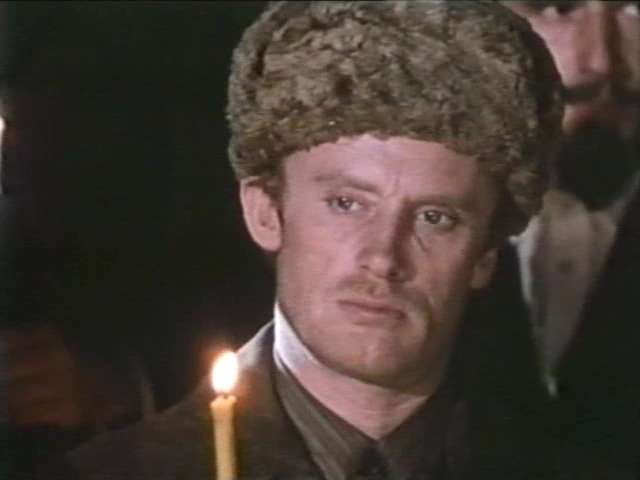 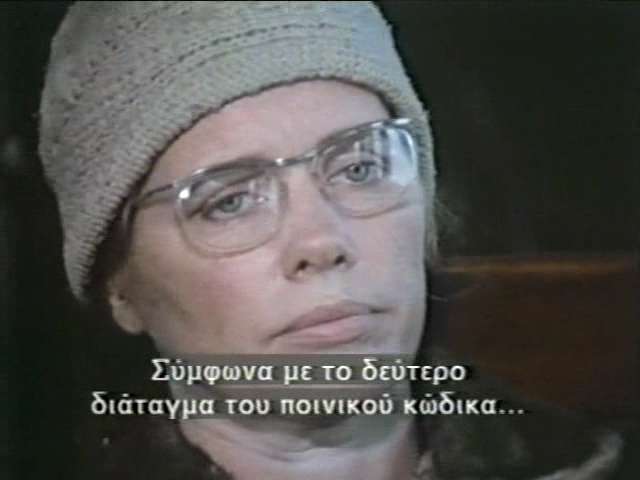