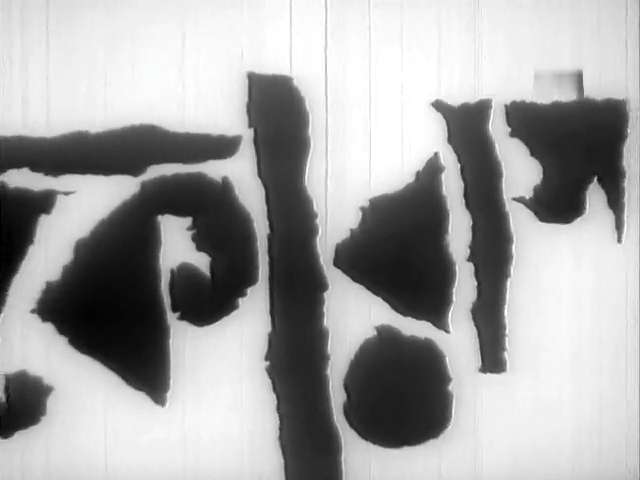 A small company advertises for 100 vacancies and 30,000 apply. The applicants are all from the ranks of the poor and there is a virtual riot. Everyone around is seeking for opportunities. Among them are the applicants who desperately need the job, the photographer who is busy seeking a scoop, the village moneylender who is busy exploiting the poor, the ineffective police, the employers who are advertising posts even while a six month old strike has nearly caused the workmen to become destitute. It is a story of society captured in a tiny framework of a small business. Ultimately, the workmen, the unemployed and the farmers all get to gether to protest against this exploitation… 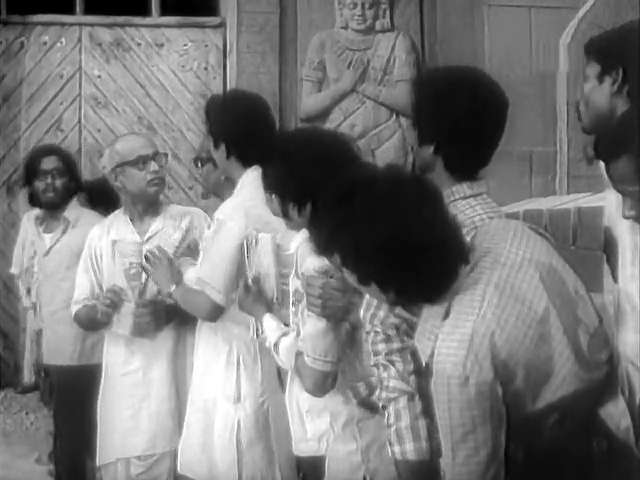 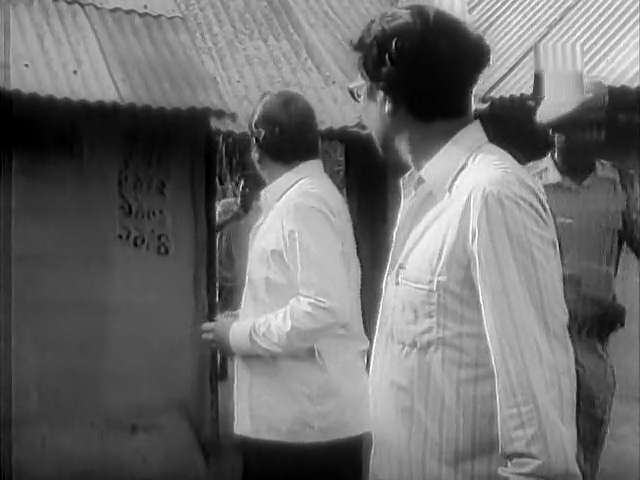 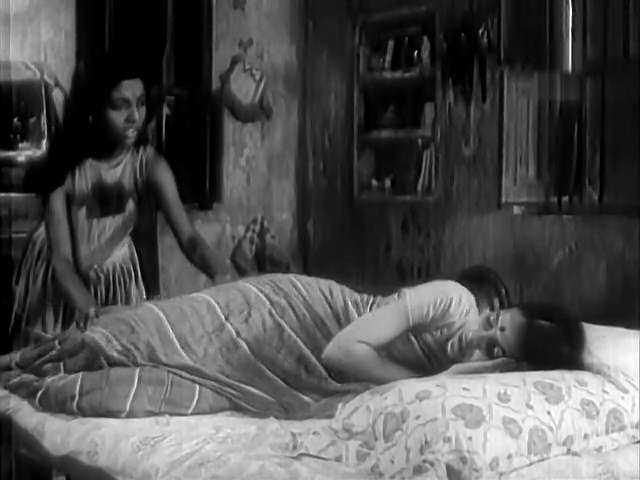 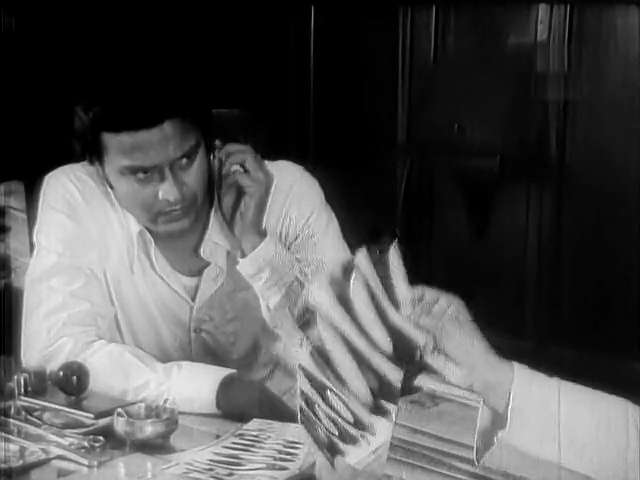 Quote:
This is a typical early Mrinal Sen film. Bold, brash and hammering home his political philosophy. The difference is in the treatment and the screenplay. This film uses the idiom of the absurd theatre to make its point – typical of Mohit Chattopadhyay’s plays . Thus we have Robi Ghosh, in many a disguise, acting as the “Sutradhar” and delivering the political message. The film juxtaposes this stylisation and caricature with neo-realism and documentary sequences to say that the “Gods” or the capitalists really have feet of clay. there are too many people, too many problems and too few solutions. Ultimately, the film predicts the rise of the masses wheen the ruling capitalists will have to run and will become ineffective in the face of the upsurge that is waiting to happen.

The allegorical treatment and stylisation notwithstanding, this is not a subtle film. None of the early films of Mrinal Sen were. It is an out and out political film meant to deliver a communist message. It predicts and even adulates anarchy. Still it is a film that makes you think and the collage of events, often unassociated, helps put through the underlying message. There was little scope of acting in this film and all the actors play their bit parts well. What is pleasing is the music by Ananda Shanker and Prashant Bhattacharya. Editing is also good, holding the film together and not letting it’s basic theme lose its way among the myriad incidents. This is a film for the thinking individual, no matter that, at the end of it all, you are still unimpressed and still think that the philosophical content is too immature, too simplistic. Camerawork by KK Mahajan is outstanding.

The film won the Golden Lotus for best film and best music in 1975.