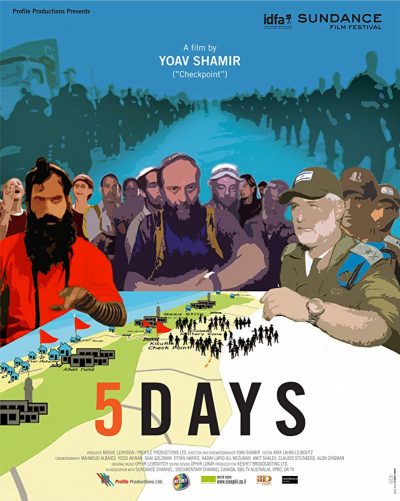 This human mosaic will tell the story of the Disengagement from very different perspectives; they provide the narrative of an Israeli society in all its complexity, confronting a unique historical moment. 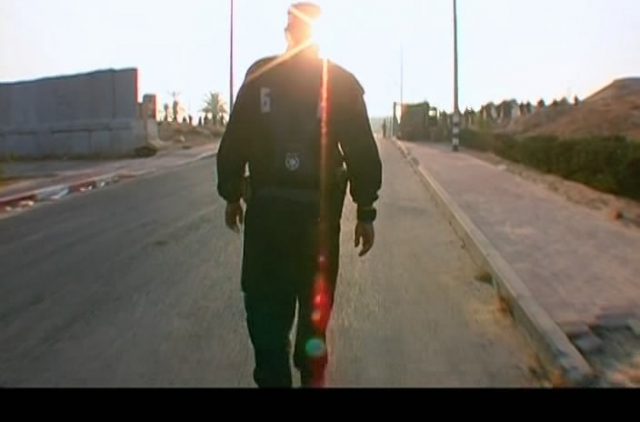 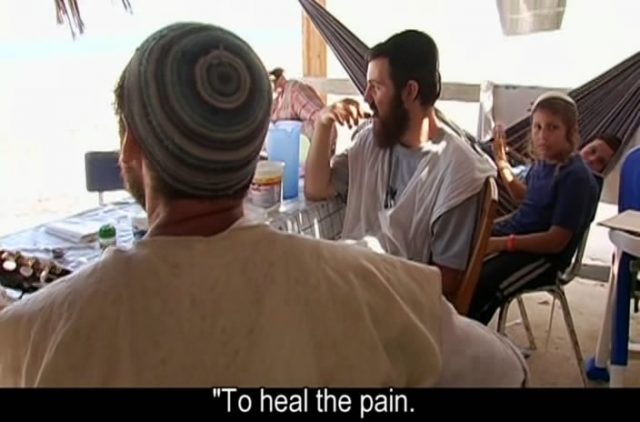 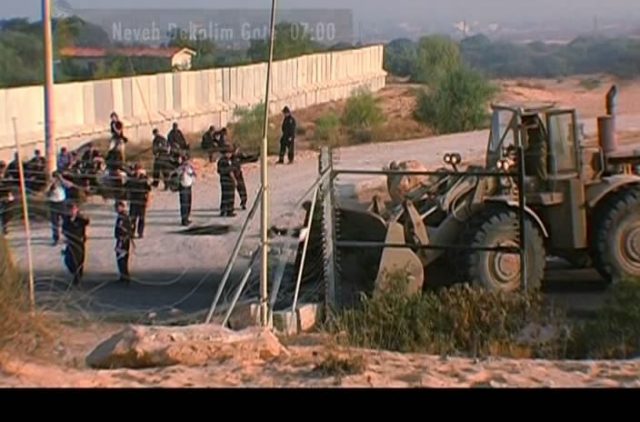 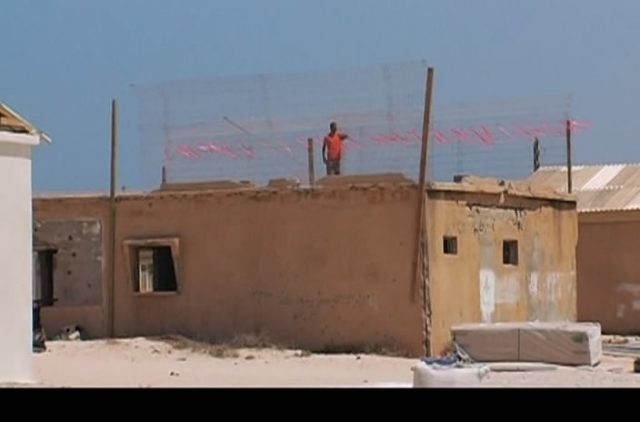 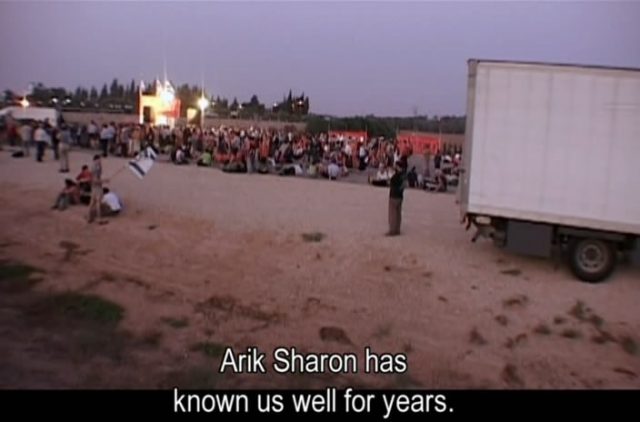