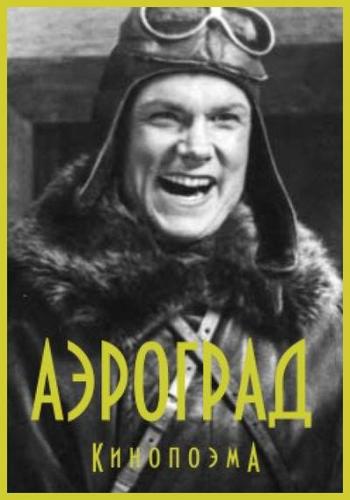 A Russian outpost in Eastern Siberia comes under threat of attack by the Japanese in this patriotic film from 1935. Aerograd is a new town with a strategically located airfield of vital interest to the government. Work on the new outpost is complicated when tensions develop between workers and a religious sect. The sect threatens to give their support to a band of marauding samurai warriors who battle for control of the region. Relations between the two countries are further strained in the days before World War II, dating back to the Russo-Japanese War of 1905. In this feature, the Russians are victorious as airplanes throughout the country come to the aid of the beleaguered new town. Director Alexander Dovzhenko, long considered a giant in Russian classic cinema, also wrote the screenplay for this feature.
link

If propaganda is your thing you’ll love this movie. Although I succumb to propaganda in really well done movies like I Am Cuba I wasn’t sucked in much by Aerograd. Therefore, all I really liked about this pro “manifest destiny” piece for the Soviet Union were the beautiful landscape and airscape vignettes. Russia’s Far East sure looks like a place worthy of conquest so I feel the movie is at least somewhat successful in that. If you’re a historian you may also be interested to see how the interwar Soviet propaganda machine rails against Japan and other Asian countries in 1935.
link 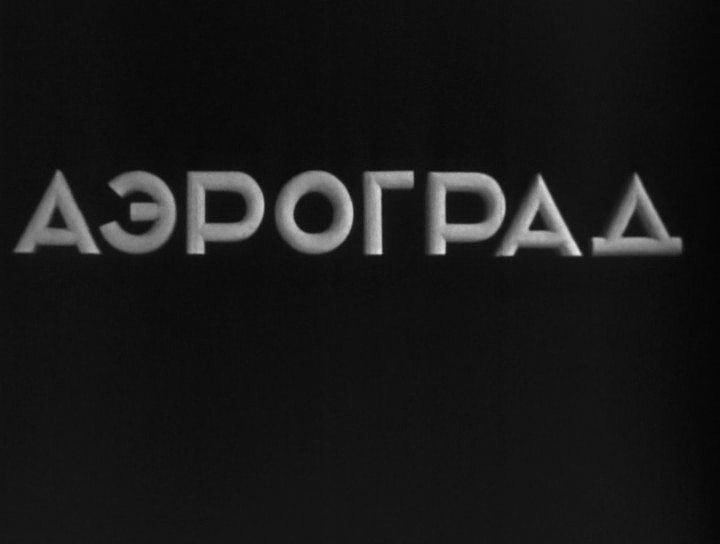 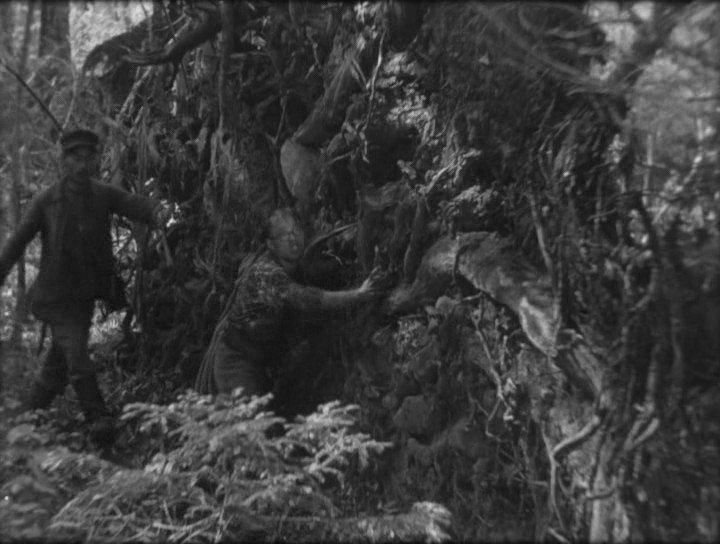 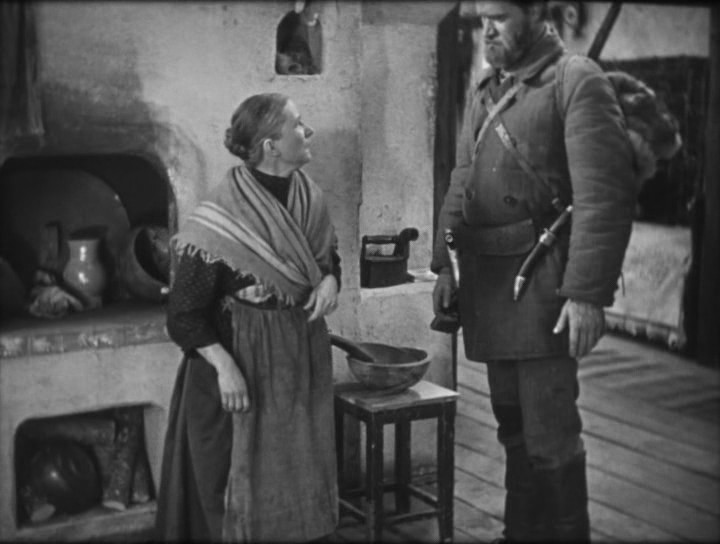