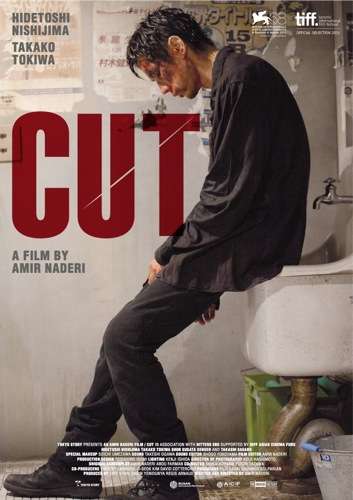 Quote:
Cut, by Iranian expatriate Amir Naderi, is a brilliantly offbeat homage to Japanese cinema,” blogs Kieron Corless for Sight & Sound. “It opens on a rootop in Tokyo, where keeper-of-the-flame filmmaker protagonist Shuji projects classic films to a group of friends. The rest of the time he spends haranguing the citizens of Tokyo through a megaphone about the destruction of ‘pure cinema’ by crass commercial fodder, and visiting the graves of Japanese masters Ozu, Mizoguchi and Kurosawa. The film then takes, via the death of his brother at the hands of the yakuza, what seems at first a strange but wonderful detour. Shuji must now clear, in just two weeks, a massive debt that his brother accumulated to finance Shuji’s films; the unexpected method he hits on to do so opens up frightening perspectives on the depths of his devotion to cinema, in the most masochist way imaginable. 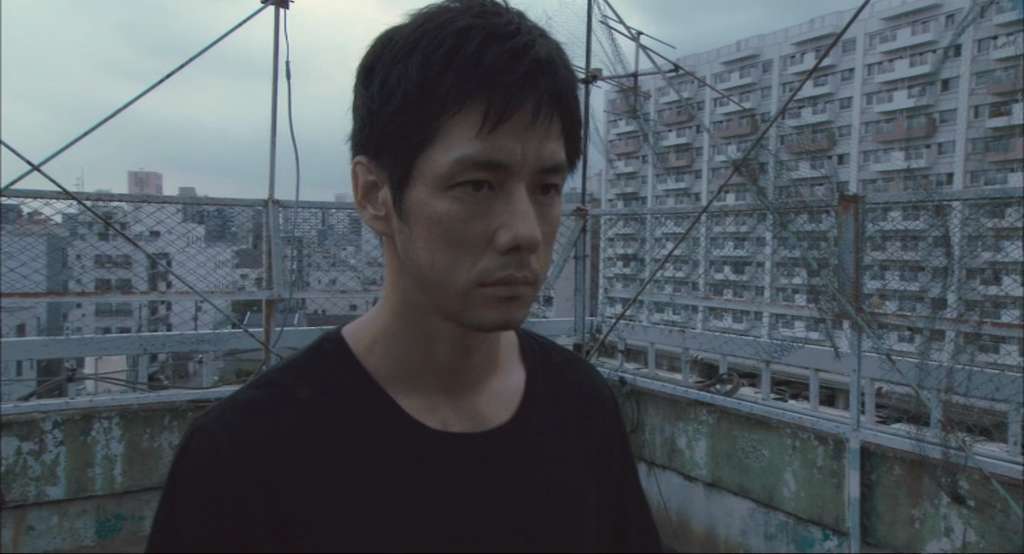 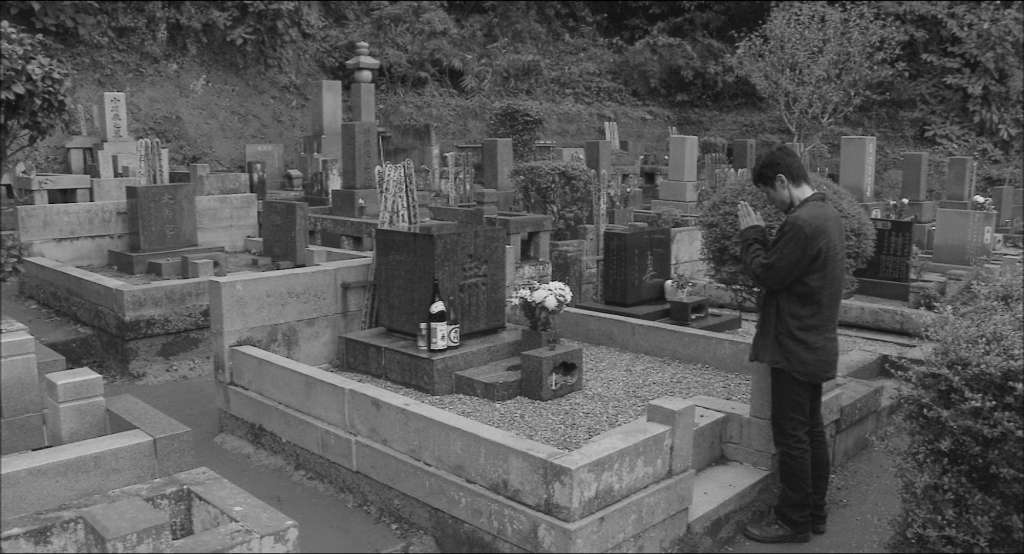 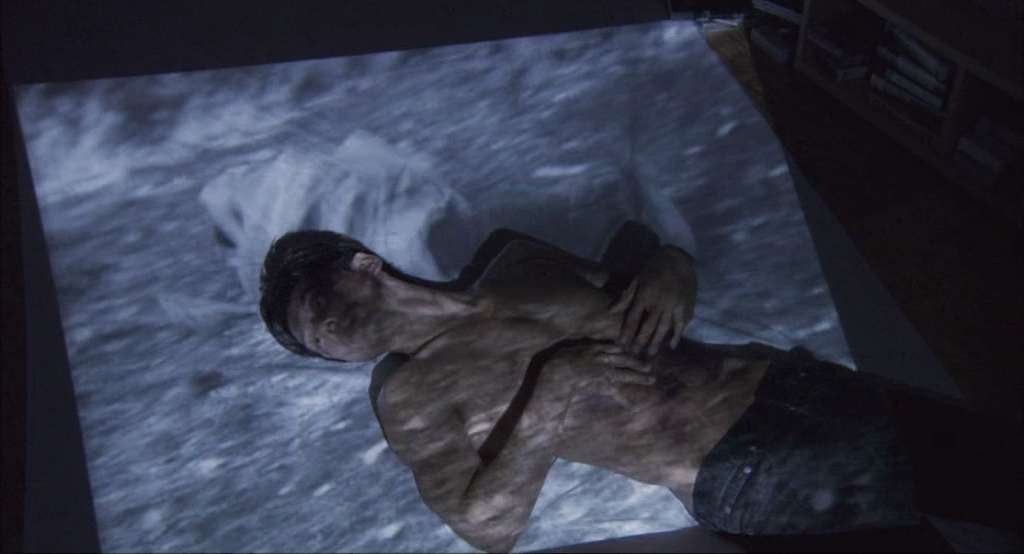 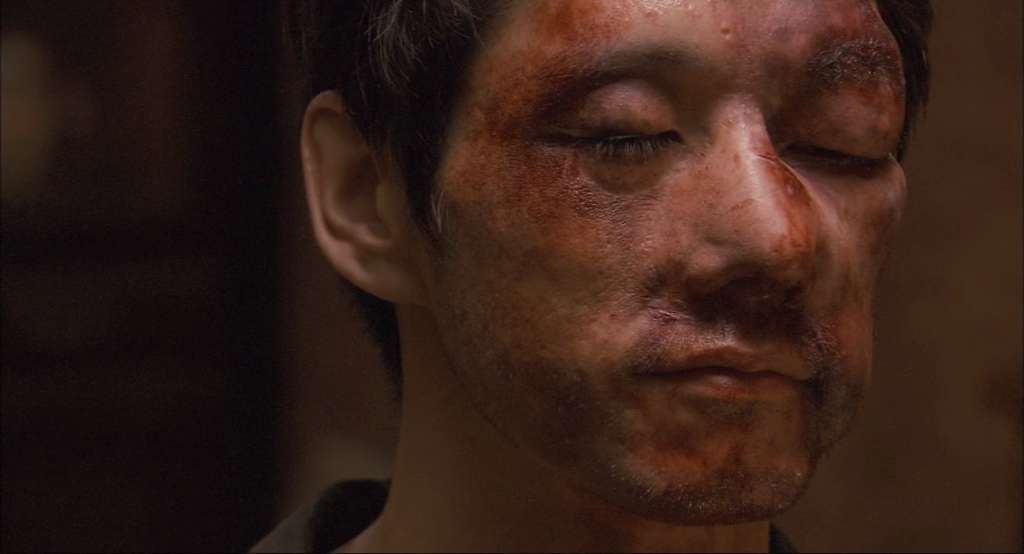