Josef von Sternberg – Anatahan AKA The Saga of Anatahan (1953) 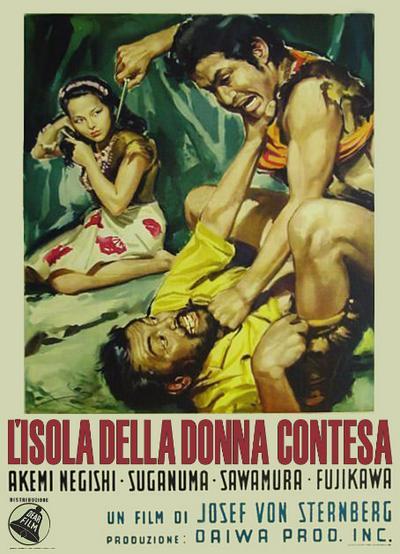 IMDB summary wrote:
Josef von Sternberg directed, photographed, provides the voice-over narration and wrote the screenplay (from a based-on-actual event novel by Michiro Maruyana translated by Younghill Kang)about twelve Japanese seaman who, in June 1944, are stranded on an abandoned-and-forgotten island called An-ta-han for seven years. The island’s only inhabitants are the overseer of the abandoned plantation and an attractive young Japanese woman. Discipline is represented by a former warrant officer but ends when he suffers a loss-of-face catastrophe. Soon, discipline and rationality are replaced by a struggle for power and the woman. Power is represented by a pair of pistols found in the wreckage of an American airplane, so important that five men pay for their lives in a bid for supremacy. 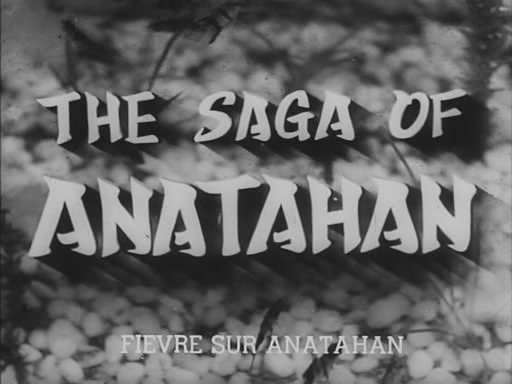 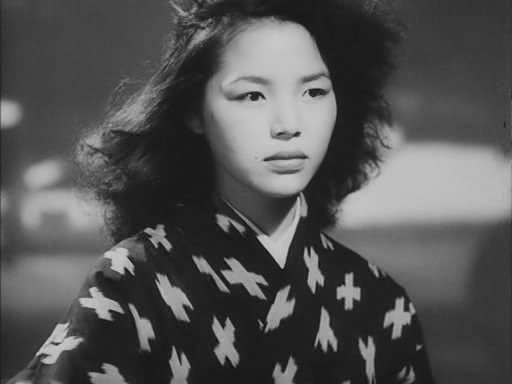 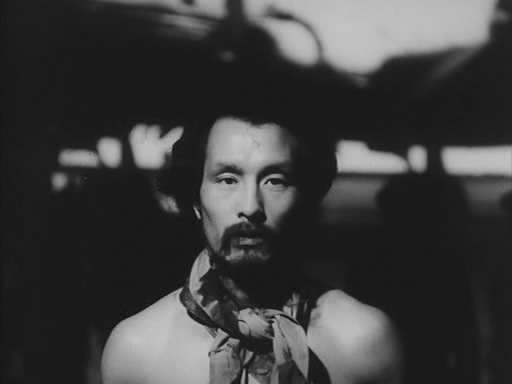 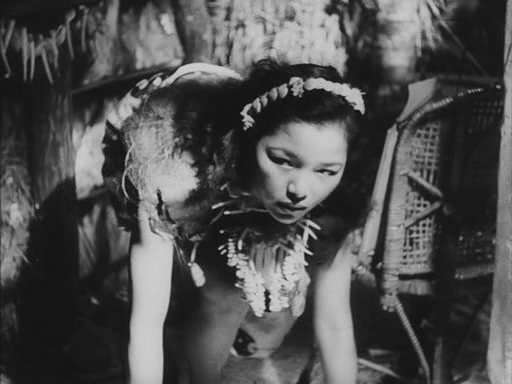 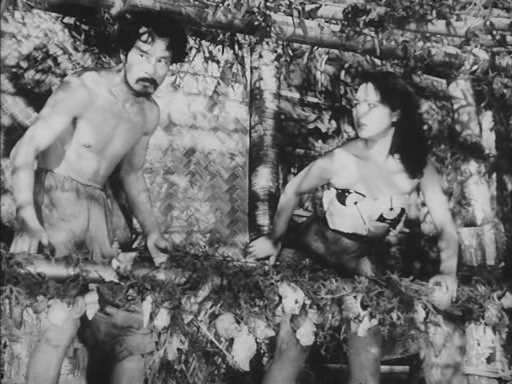