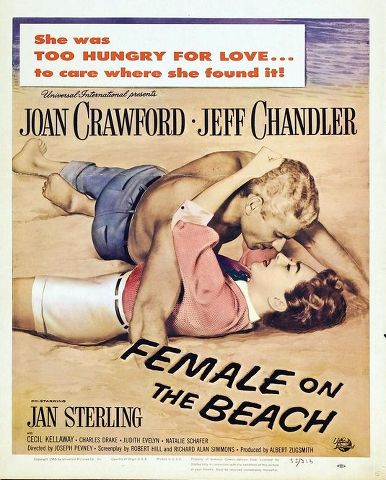 Lynn’s physical attraction to Drummy is overpowering and she marries him. Events on their honeymoon lead Lynn to believe he murdered Eloise. It transpires, however, that Amy Rawlinson killed Crandall because she wanted Drummy for herself.