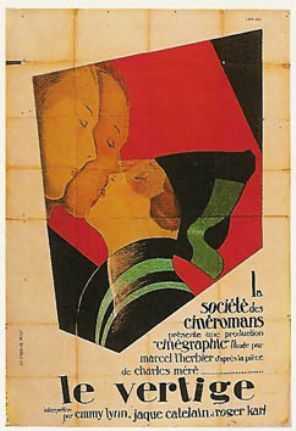 Based on a play by Charles Méré, the 1926 French production Le Vertige was released in the U.S. two years later as “The Living Image”, or “The Lady of Petrograd”. The film opens with the overthrow of the Czar during the 1917 Russian revolution. The family of General Count Svirsky (Roger Karl) cower in their home, certain that the mobs of angry peasants will tear them apart. But even in this moment of crisis, Svirsky can find time to murder the young officer who has been having an affair with Countess Svirska (Emmy Lynn). The Countess knows what has happened, but she loyally remains with her husband as they escape to the safety of the French Riviera. It is here that the Countess meets Henri de Cassel (Jaque Catelain), the “living image” of her dead lover. Once again, the General prepares to shoot the Countess’ paramour in cold blood — but this time, the outcome is quite different.From Hal Erickson 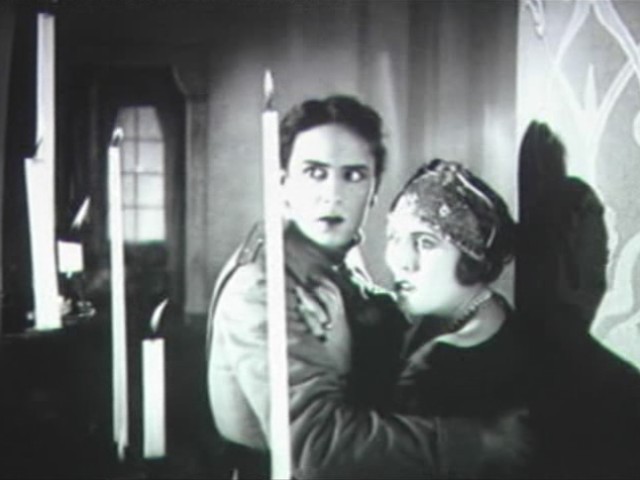 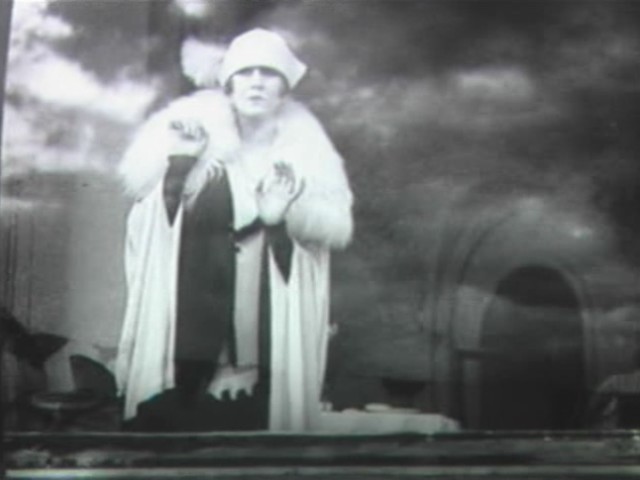 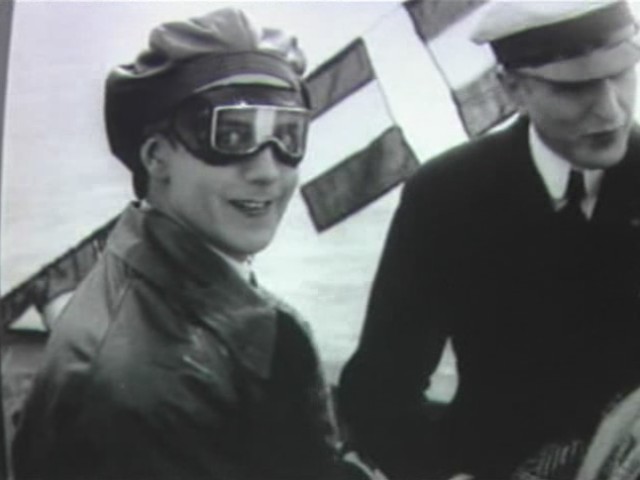