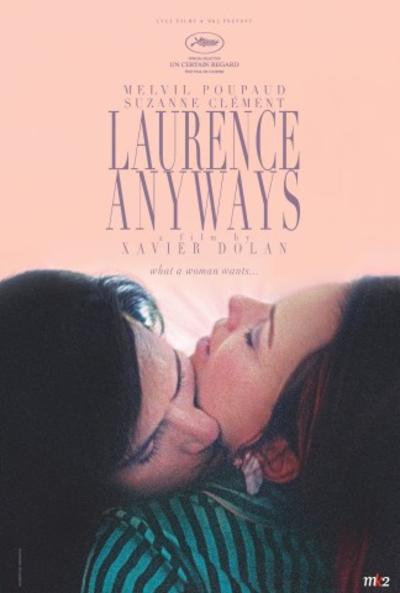 Quote:
Montreal-based actor-turned-filmmaker prodigy Xavier Dolan’s third feature is a terrific character study for its first two hours — and then there’s the third one. That’s starting to be a routine for the young director: Dolan’s gently affecting debut, “I Killed My Mother,” was a remarkably insightful portrait of a young gay man’s relationship to his mother, but his two follow-ups have suffered from an overindulgence in style in spite of their many strengths. In the case of “Laurence, Anyways,” Melvil Poupaud delivers a stirring performance in the title role as a high school teacher who confesses to his hip girlfriend Fred (Suzanne Clément) that he has a penchant for cross-dressing. The story tracks Fred’s transition from anger to acceptance as the couple attempts to keep their relationship intact. Dolan’s screenplay is sharply attuned the nuances of human behavior, and strikes an intelligent note between intimacy and a grandly expressionistic vision that dramatizes the emotion of the scenario with boisterous music cues, fantasy sequences and a lavish color scheme.

There’s a certain raw beauty to Laurence’s uncertain path as he forms a bond with a group of older cross-dressers and questions his commitment to revealing his lifestyle changes to everyone around him. But the movie contains an epic scope that feels out of sync with the smallness of its plot; you get the idea by the first act and then Laurence’s world simply hangs there for another two hours like a slo-mo shrug. Powerful images (including an indoor flood sequence meant to represent Fred’s mounting frustrations with her conflicted boyfriend) and heartfelt performances surface in the thick of the narrative while simultaneously hampering its pace. Dolan clearly has the chops to make another great movie, but he needs to find a great editor first. Criticwire grade: B [Eric Kohn] 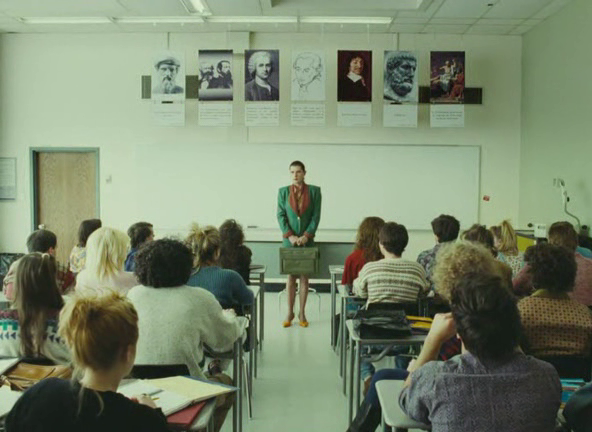 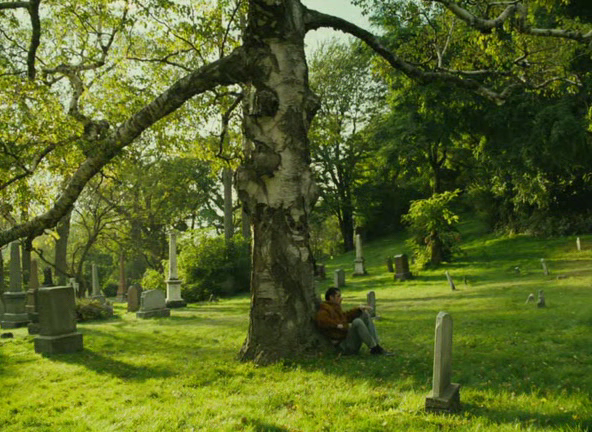 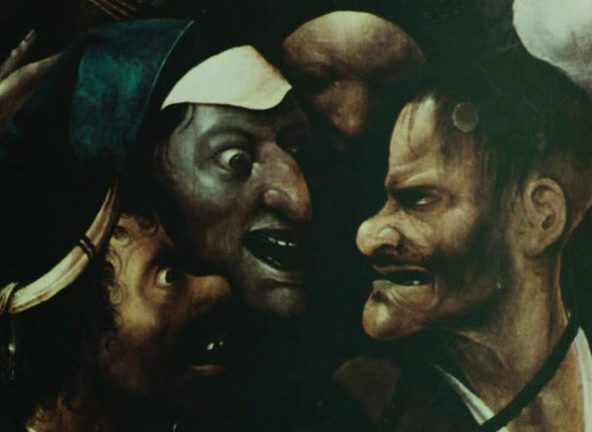