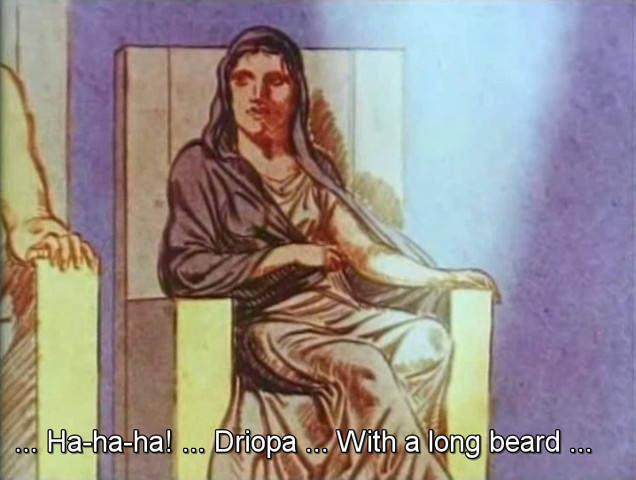 For animating it means he drew 2 layers for each animation sequence, which doubles the amount of animation drawings.and he drew them all by himself, showing his extraordinary skills and speed as animator.
There are many switches in style in the animation, sometimes using sketch material,at other times fully worked out animation, and from black and white to colour, etc. It gives the animation a quit experimental character. A sort of deconstructed style
The nudity and erotique character of the 4 animations is unique for soviet animation. With every animation of the serie the erotism gets more explicit. The 4 are the only Russian erotic animation art known to me

Petrov is perhaps the most precise animator soyuzmultfilm ever had. He was sort of the leader of a group of rebelious animation-worker that wanted to experiment, and in 1969 started the series vesilaya Karrousel (Merry-go-round) that ran untill 2003 on Russian TV. It consisted on 3 short animations each episode in which young animators could experiment, and take their first steps in directing. 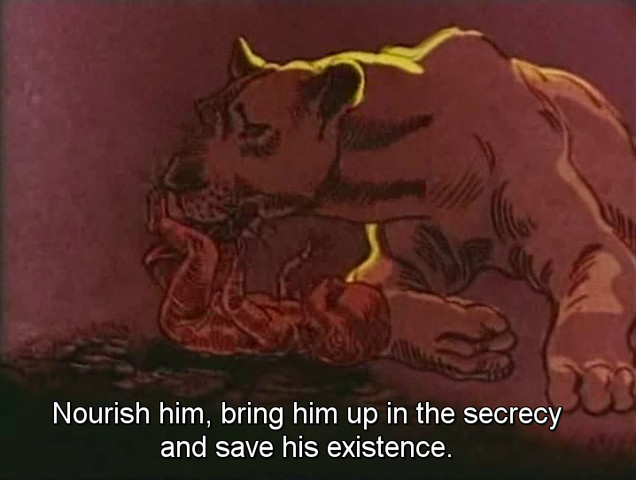 As amazing as his skills were it is often said that he went a one-way street with his 3-d experiments. It was completely handcrafted animating work, that he could master, but hardly anyone else could. Also with the development of computer animation it would be outdated at the same time it started. Yet it is a heroic attempt. Just look at the sequences of eros being born, the movement of the lions, horses and other animals, the movement of the naked bodies and you have to admire is superb craftsmentship. 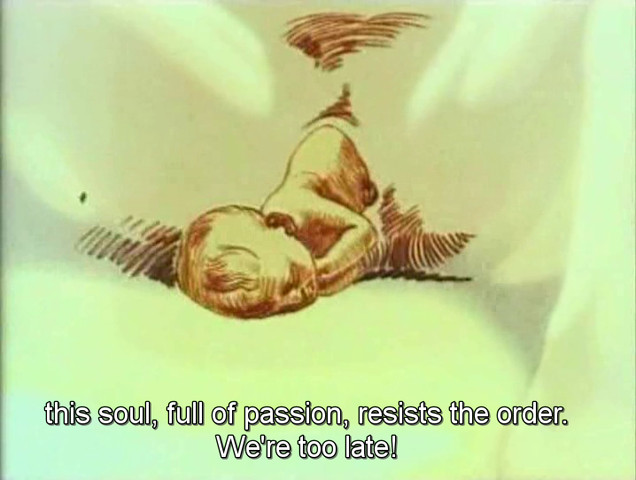 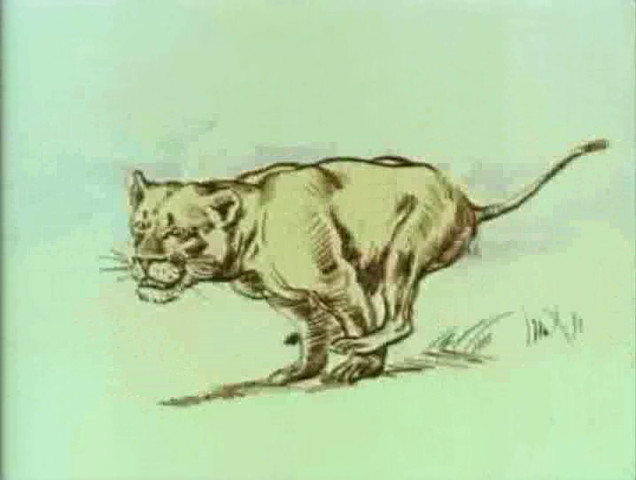 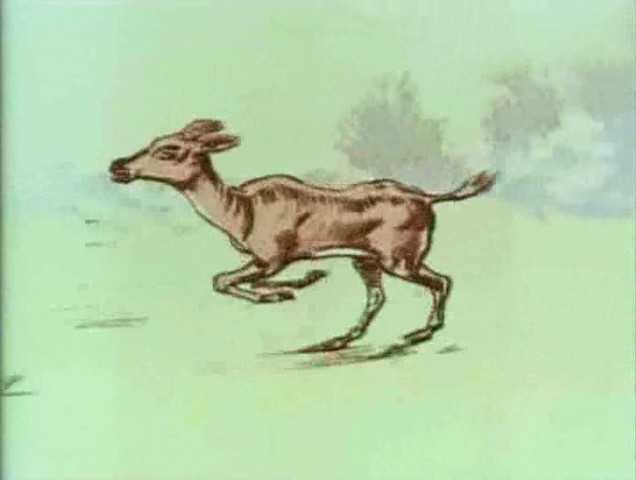 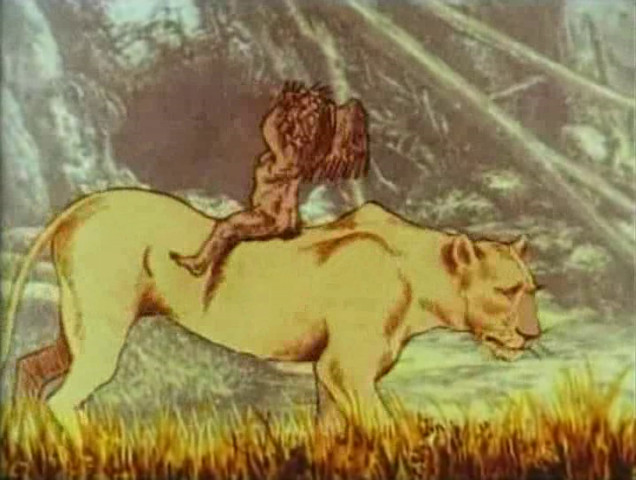