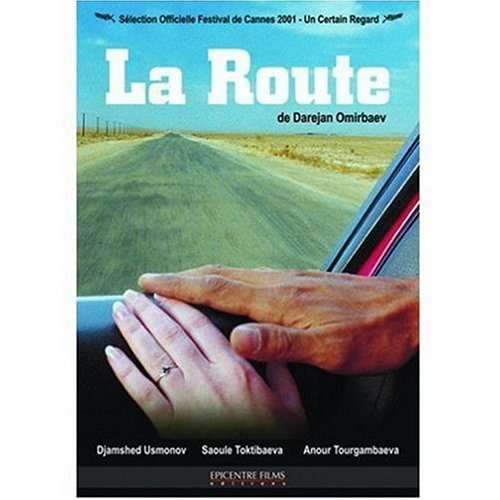 A filmmaker arrives at a crossroads in his life and his art when he learns his mother may be dying in this drama with comedic overtones from director Darezhan Omirbaev. Amir Kobessov (Djamshed Usmonov) is a well-respected filmmaker from Kazakhstan who, both professionally and personally, is suffering from a crisis of confidence. Amir is beginning to wonder if audiences are still interested in his work, and he has a recurring nightmare in which his latest premiere is scotched in favor of a low-budget chop-socky epic. At home, Amir and his wife are not getting along, and both are struggling to keep their marriage afloat. When Amir receives word that his mother is seriously ill, he hops in his car and sets out to visit her in the small village where he was born; along the way, Amir finds himself examining his past as he tries to come to terms with an uncertain future. Jol was screened as part of the Un Certain Regard series at the 2001 Cannes Film Festival.
~ Mark Deming, All Movie Guide 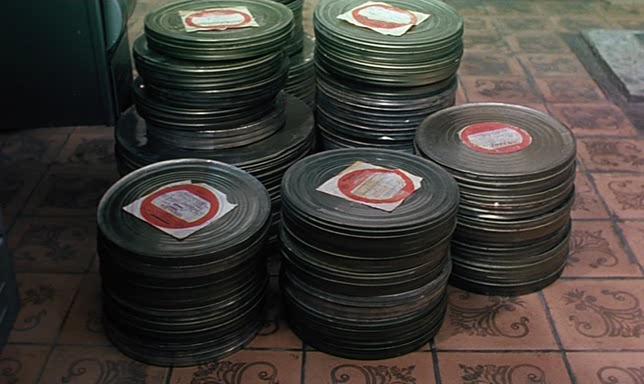 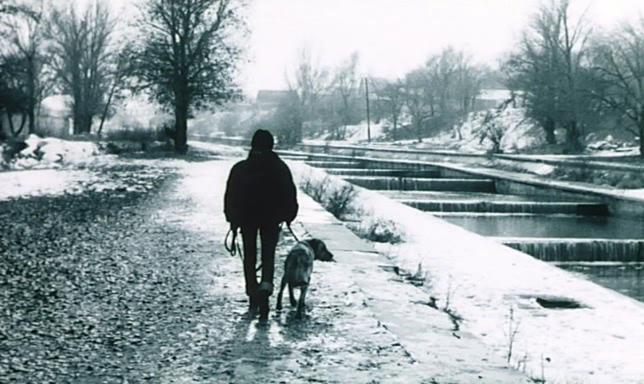 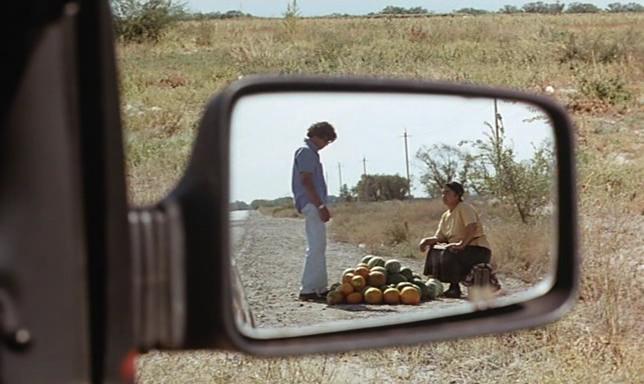 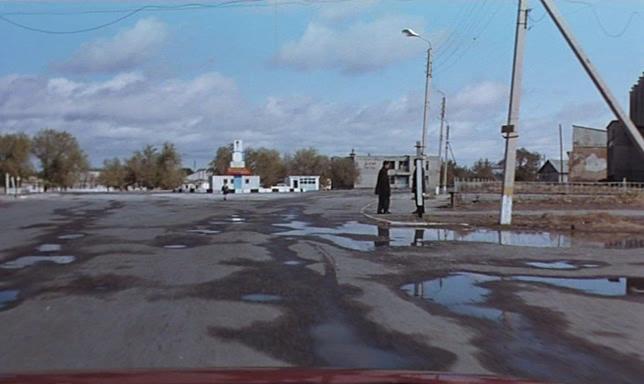