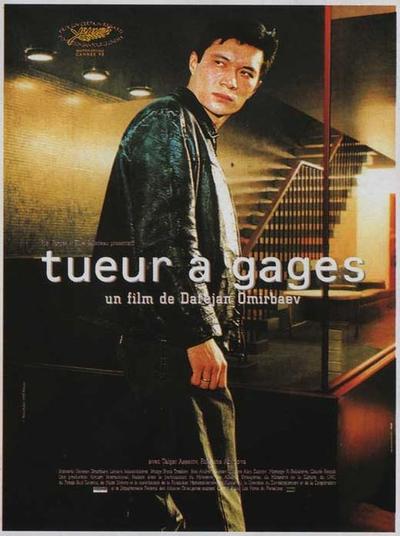 Quote:
Darezhan Omirbaev (Kairat, Kardiogramma) directed this French-Kazakh film about a young man driven to the precipice in an uncaring world. Marat (Talgat Assetov) works as a chauffeur for a well-known scientist. Driving home from the maternity hospital with his wife Aijan (Roksana Abouova) and their new baby boy, Marat is at fault during a minor traffic accident. The damage payments on both cars put him in debt. Unable to cover costs when the baby gets sick, Marat finds it necessary to follow a gangster’s bidding to murder a journalist. Shown in the Certain Regard Section at the 1998 Cannes Film Festival.