PLOT SUMMARY:
A young American dancer travels to Europe to join a famous ballet school. As she arrives, the camera turns to another young woman, who appears to be fleeing from the school. She returns to her apartment where she is gruesomely murdered by a hideous creature. Meanwhile, the young American is trying to settle in at the ballet school, but hears strange noises and is troubled by bizarre occurrences. She eventually discovers that the school is merely a front for a much more sinister organization.
source = IMDB

SUSPIRIA 25TH ANNIVERSARY:
Last year when Deep Red came out, I loved the featuette that was included on the disc, but was disappointed as were many others, as 15 minutes was way too short to give a detailed history on such a important work. Well, the folks have at Anchor Bay have listened and have given us a is a brand new documentary that runs a full 52 minutes and is shown in anamorphic widescreen (1.78.1)! It features interviews with Dario Argento, Daria Nicolodi, Cinematographer Luciano Tovoli, Goblin, Jessica Harper, Stefania Casini and Udo Kier. There is wealth of information here and its very well assembled. It’s quite an informative look back on making on a classic. You find out how Jessica Harper got the main role; the creative consumption of the story, and most fascinating, how was the film was shot and processed in the old Technicolor progress. I also really enjoyed hearing Harper’s comments on the film. I must say, the one thing that really stands out is that all the rumors that many have heard about Harper trying to distance herself from the role are untrue. She seems very proud of the film and it is wonderful to hear her say so.
source = DVD Maniacs 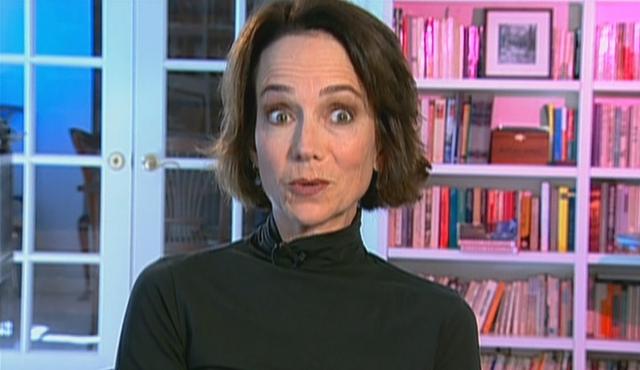 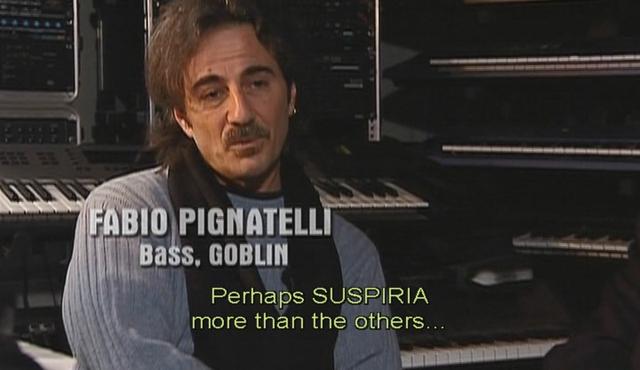