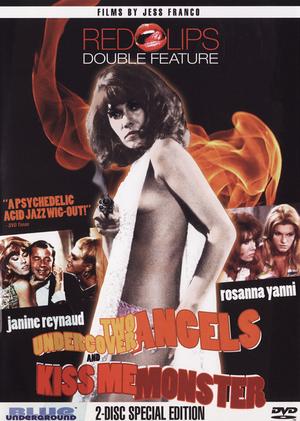 ‘Sadisterotica’ (fantastic title!) isn’t really your typical Jess Franco movie. Released in the same year as his classic ‘Succubus’, it doesn’t consist of his usual blend of eroticism and horror, it is instead a campy detective comedy/thriller in the vein of ‘Modesty Blaise’ or Mario Bava’s ‘Diabolik’. Fans of Matt Helm and Austin Powers will dig it.

Two beautiful detectives Diana (‘Succubus’ star Janine Reynaud) and Regina (Rosanna Yanni) operate under the pseudonym “Red Lips”, with a lipstick kiss as their trade mark. While investigating the disappearance of a woman they stumble across a series of abductions/possible murders, which appear to be linked to the mysterious eye-patch wearing artist Klaus Tiller, and his hirsute, werewolf-like assistant Morpho. (Adrian Hoven and Michel Lemoine, both also from ‘Succubus’). The pair attempt to earn their clients’ fee, catch the baddies, and simultaneously evade capture themselves by the police.

While ‘Sadisterotica’ is a little different from most of Franco’s output it still features his trademarks of beautiful, scantily dressed women, illogical, dreamlike plots, and an almost Pop Art sensibility. This is certainly not Franco’s best work, but it is some of his most accessible and entertaining. Lots of fun, and there is even a sequel! 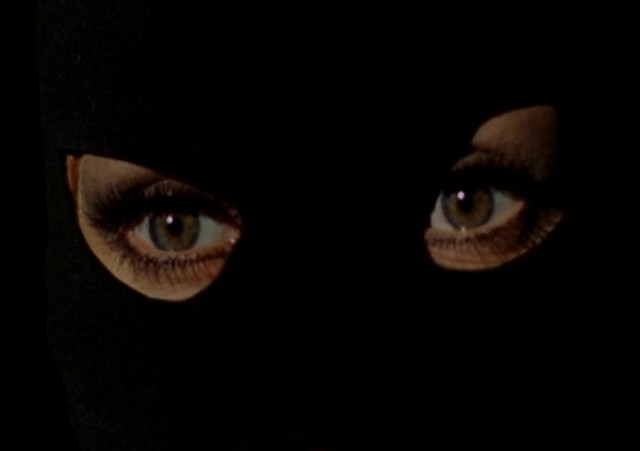 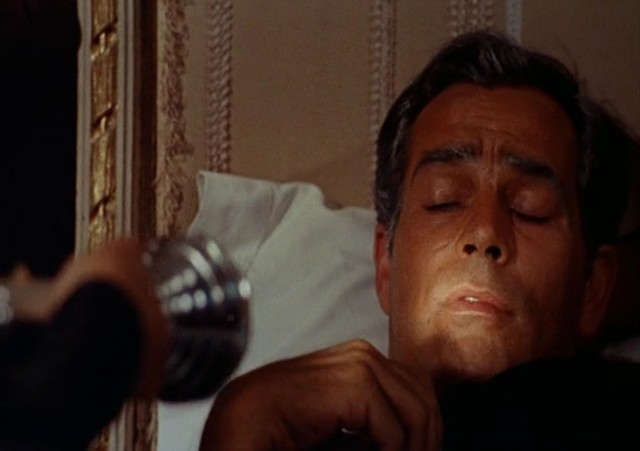 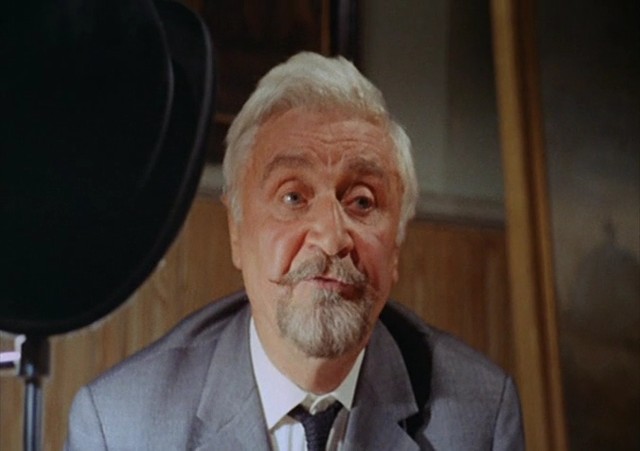 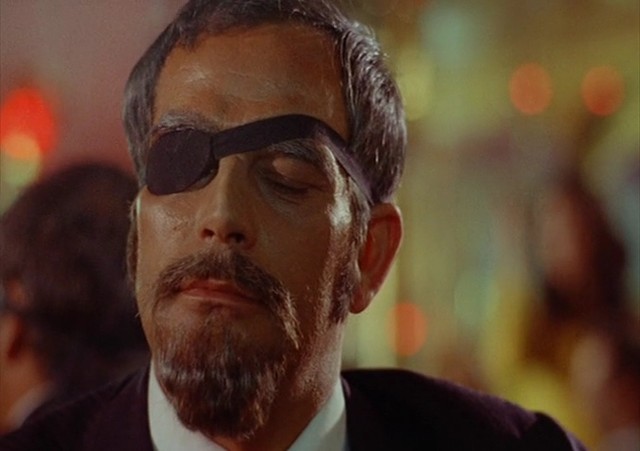 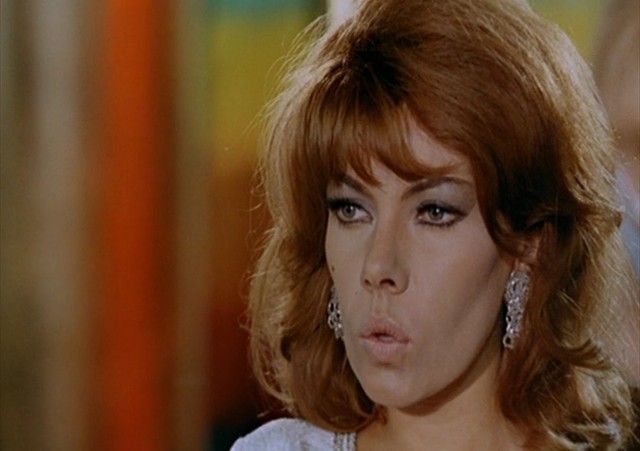 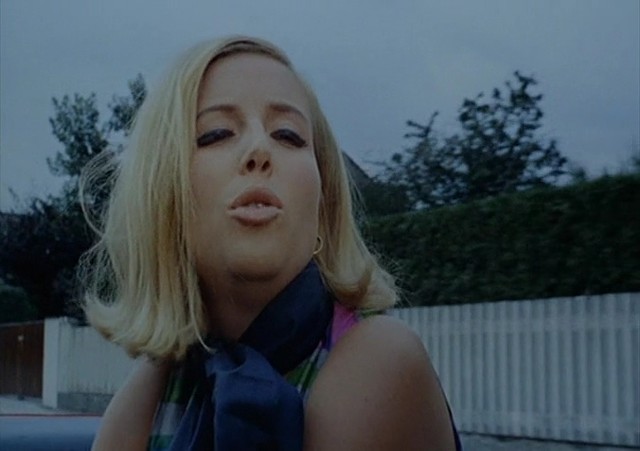 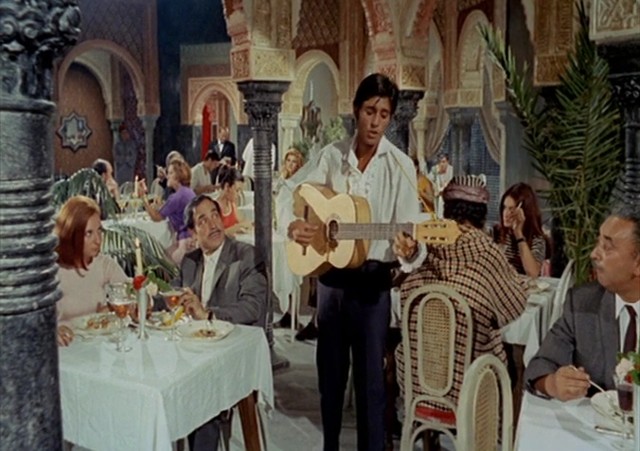 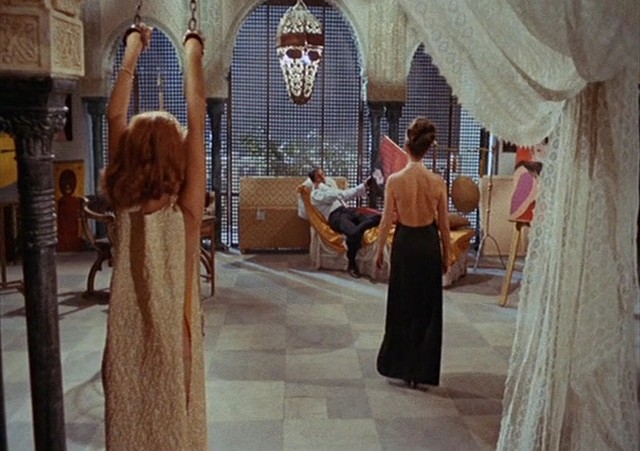 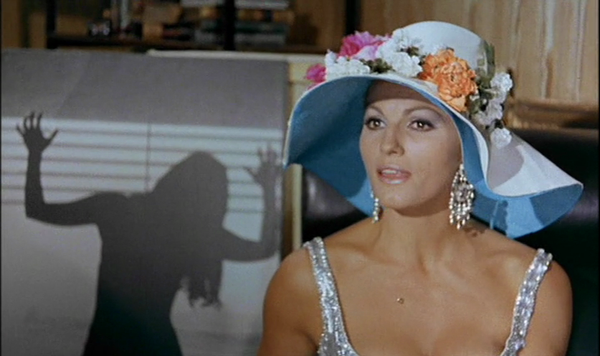 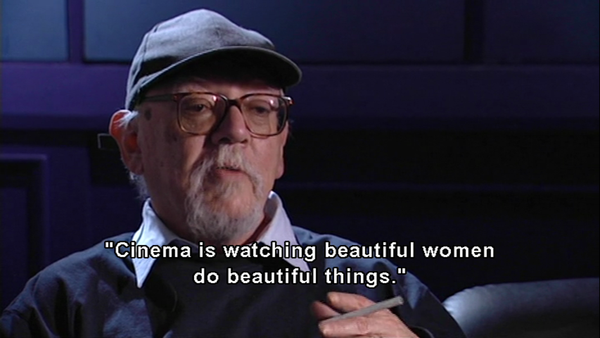