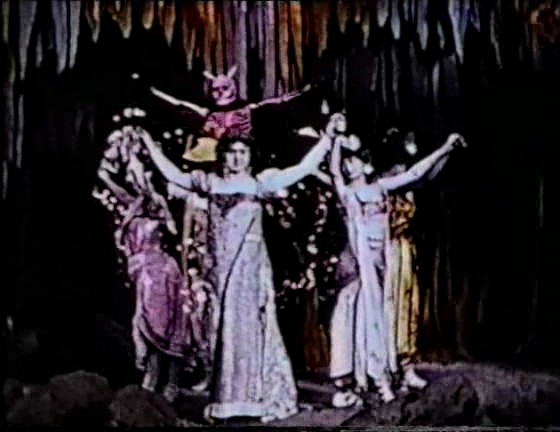 IMDB:
In an unnamed place, his majesty Satan is bored. Despite his servants exertions, nothing can be found to cheer him up. 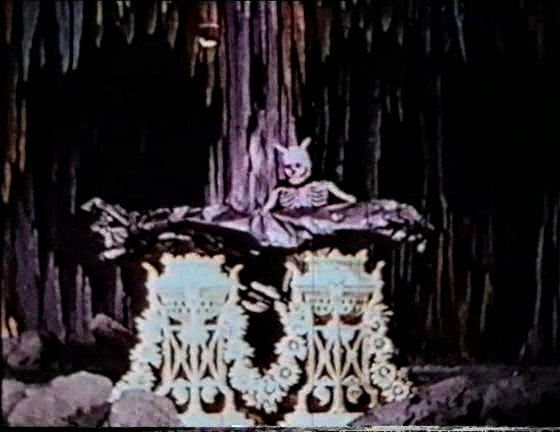 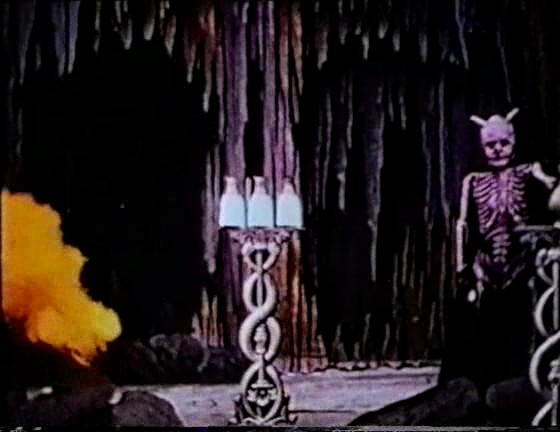 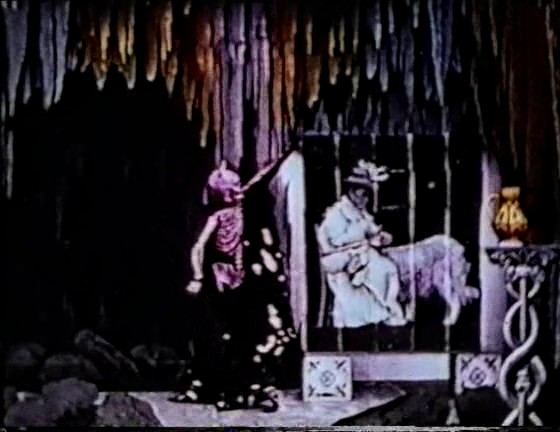 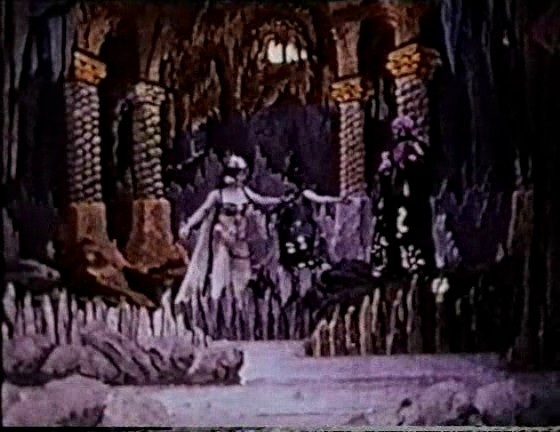