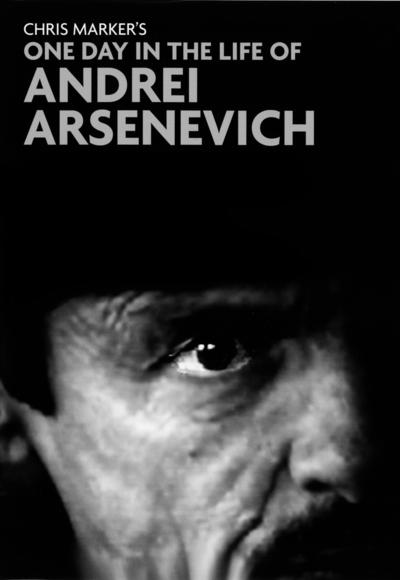 Plot Summary :
This appreciation of Tarkovsky made by his friend Chris Marker for the French television series ‘Cinema du Notre Temps’ is both an illuminating personal portrait and a poetic study of the Russian master’s films. Granted access to the set of ‘The Sacrifice’ Marker captured fascinating and insightful behind-the-scenes footage, including the editing process which the then gravely ill Tarkovsky conducted from his sickbed.

Quote:
Andrei Tarkovsky is unquestionably one of the greatest filmmakers that Russia, and indeed the world, has ever seen. Although he made just seven feature films – among them ‘Andrei Rublev’, ‘Solaris’ and ’The Sacrifice’ – before his life was cut tragically short by cancer at the age of 54, each is an artistic master piece and a major landmark of world cinema. This exceptional body of work, characterised by metaphysical and spiritual explorations of the human condition and images of extraordinary beauty is one of the most influential and greatest in the history of cinema.

Review :
Chris Marker is much more analytical overview on the entire Tarkovsky oeuvre as a whole in his 1988 cinematic essay for the French television series Cinéma de Notre Temps. Made around the time of Tarkovsky’s death, it shows the director working on his final film, The Sacrifice and footage of him in his hospital bed, reunited with members of his family who have been allowed to leave Russia to be with him. Marker’s analysis of Tarkovsky’s work is brief but pertinent, using clips from all his films and noting common themes and techniques – the use of the elements in all his films, the significance of shooting angles and how they often incorporate art and painting.

Fascinating though the observations are, Marker’s deconstruction of scenes in Tarkovsky films isn’t particularly illuminating. Does, for example, knowledge of the fact that the final famous elaborate tracking scene of The Sacrifice captures all the elements of earth, air, fire and water into a single shot make it any more of a stunning achievement or strengthen its impact? Does the fact that the first scene in Tarkovsky’s first film Ivan’s Childhood corresponds with the last shot in his film The Sacrifice really tell us anything meaningful about the director? Perhaps not, but characteristically sensitive to such rhythms and the power of lyrical imagery, Marker touches on the infinitely epic, mystical and ethereal qualities that suffuse Tarkovsky’s work. 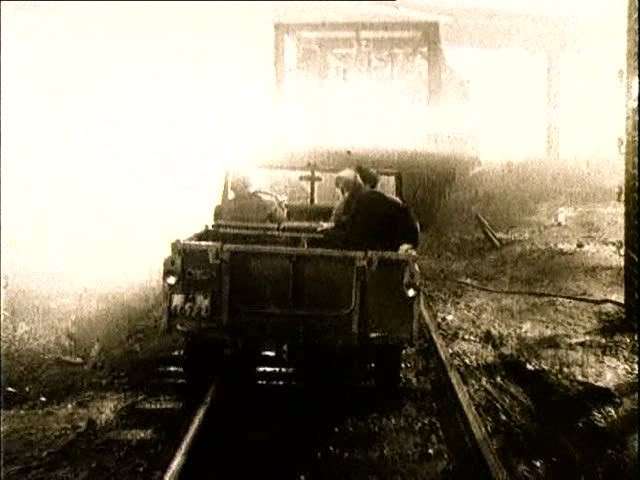 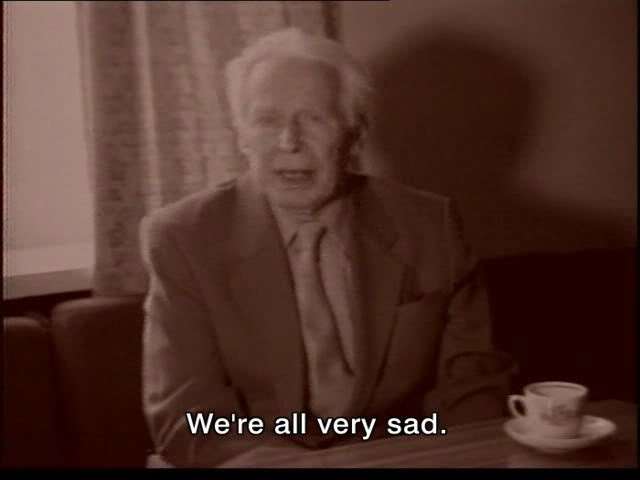 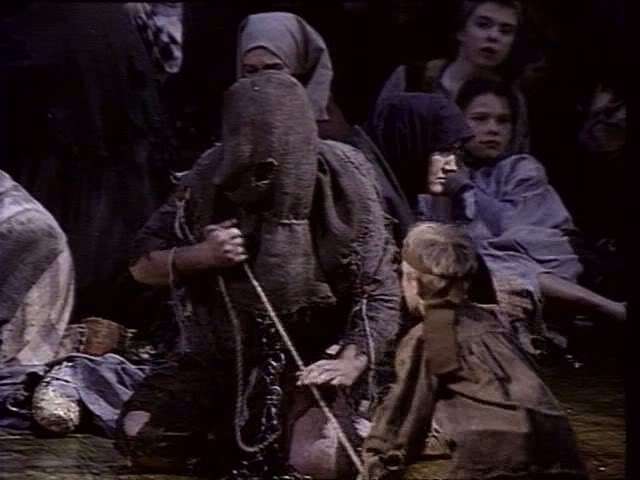 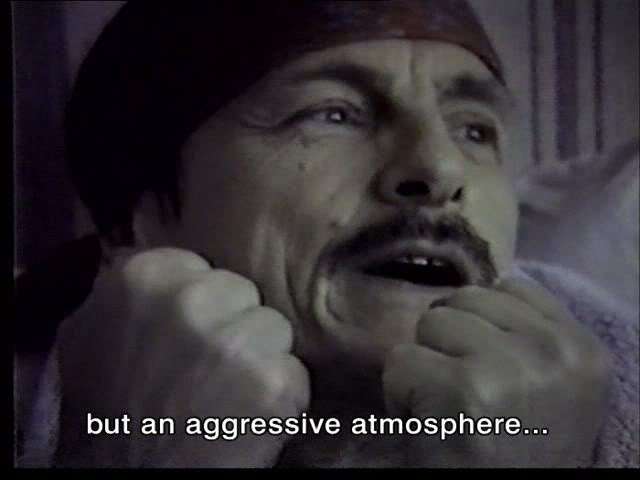 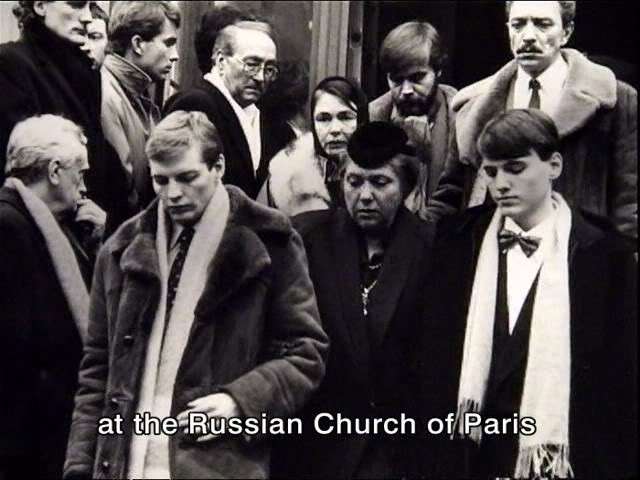 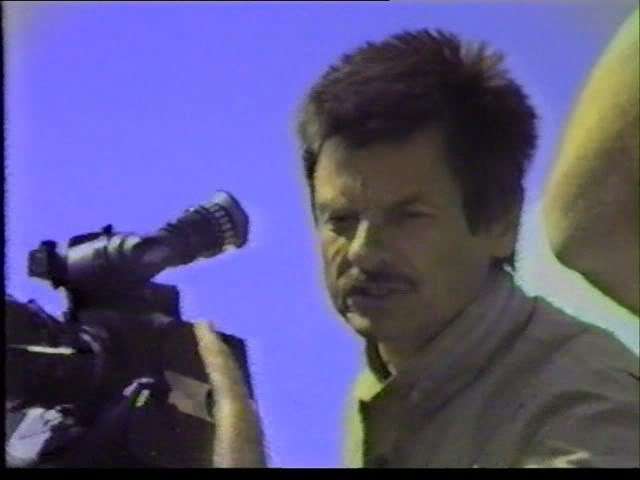